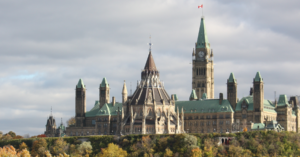 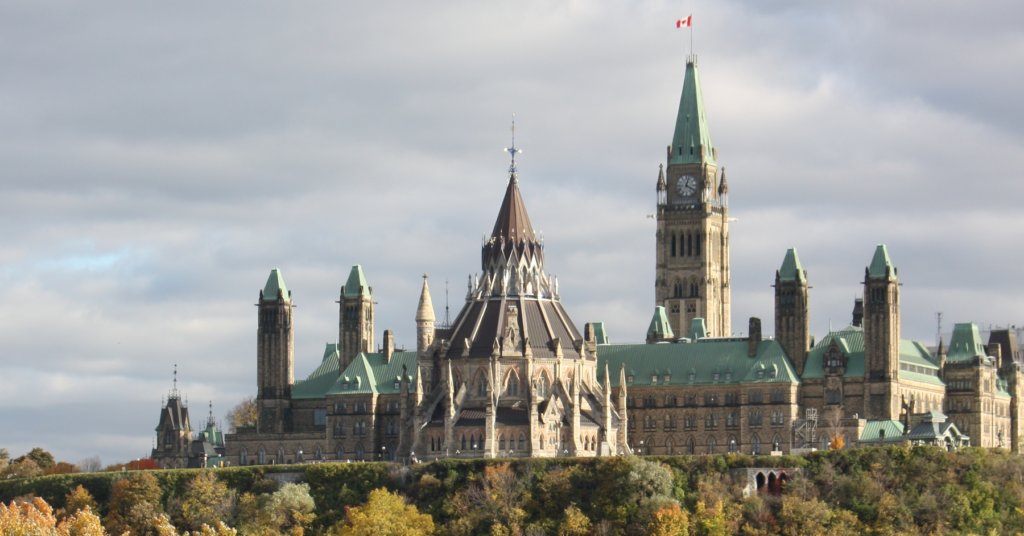 This article is more than 8 months old
Explainer

What the federal government’s process and budget tell us about the future of childcare, pharmacare and long-term care

A year of pandemic recession has revealed some ugly truths about Canadian inequality and our tattered social safety net – and raised important questions about how to rebuild a stronger and more self-confident Canada. 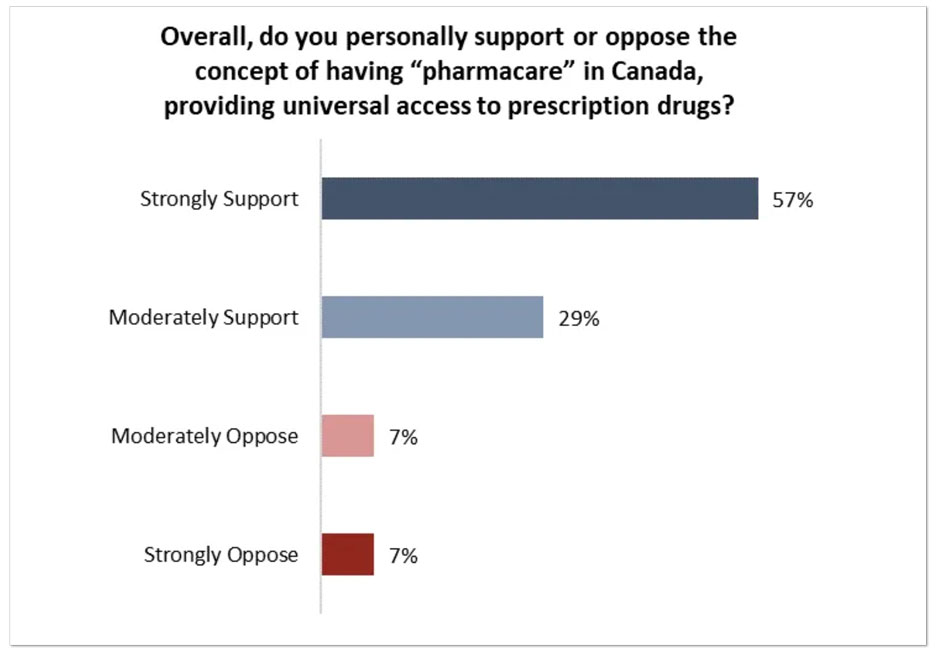 Each initiative would require a federal-provincial process, and how the federal government might set that table is a matter of strategy — and a signal of political ambition.

These are political choices, not constitutional limits — though when someone tells you they are limits, you instantly know the choice they’ve made.

Ottawa can set a process that lets provinces develop program standards the federal government then accepts. Each province essentially wields a veto, yielding lowest-common-denominator outcomes. If the problem has been any province’s failure to set and enforce appropriate standards, it’s no solution. But it’s low profile, low conflict and provides the impression of federal action.

Or, federal politicians can choose to set the standard, then get provinces to meet them. It’s a tougher job and bound to attract attention, as illustrated in two examples: universal healthcare and the federal carbon tax.

The fight for healthcare

In 1946, a first ministers’ conference sought provincial agreement for public and universal coverage for hospital visits. It ended in failure.

Spurred by provincial initiatives and medicare’s popularity, in 1957, without waiting for more provinces, the federal parliament passed the Hospital Insurance and Diagnostic Services Act, which offered to pay half the cost of a province’s hospital insurance plan, if it followed principles set out in the federal act.

Over the next few years, all provinces joined the program, with Québec joining last in 1961.

Then the process repeated. In 1962, the Saskatchewan Cooperative Commonwealth Federation expanded public coverage to include visits to a medical doctor outside a hospital. And again, not waiting for all provinces to agree, the federal government passed the Medical Care Act in 1966, offering money to provincial plans to expand coverage to include physician visits. All provinces eventually joined, New Brunswick joining last in 1971.

The first two rounds had been provoked by Saskatchewan’s initiatives. But in 1984, the federal government moved first, passing the Canada Health Act, which proposed to hold back transfers to provinces allowing doctors to privately bill more than what public plans would cover — so-called “extra billing.” That year, the federal government gave provinces about $15 billion through Established Programs Financing.

A Gallup poll showed the federal move had the support of 83% of Canadians. Yet there was provincial resistance.

Opposition from Ontario ended with the 1985 defeat of its Progressive Conservative government. The successor Liberal-NDP accord committed the new government to develop legislation banning extra billing, which was passed in 1986 amid an unpopular 25-day doctors’ strike. Reading the tea leaves, the Alberta PC government cut a deal with Ottawa.

The battle over Canada’s carbon tax

A strategy of federal leadership, rather than all-provincial agreement, also drove the adoption of a carbon tax across Canada. But it relied far less on political carrots — and brought out some big political sticks.

In March 2016, a first ministers’ conference agreed to meet Canada’s 2050 emissions targets, recently adopted through the Paris Climate Change agreement. But carbon pricing, according to the final communique, was just one way to achieve those targets.

The federal move came in October 2016, with the release of the Pan-Canadian Climate Change Framework. Money from the Framework’s Low Carbon Economy Fund, a one-time $2 billion account, was offered to participating provinces. The Framework’s main power came from the pledge — or threat – to impose a carbon tax in any province that didn’t sign on.

Eight provinces quickly joined. The two holdouts, Manitoba and Saskatchewan, were given until January 1, 2018 to join and be eligible for LCEF money.

Among Canadians, the federal government was on strong ground. Abacus in June 2017 showed 84% support for staying in the Paris Accord, despite the Trump administration’s recent withdrawal. Even 62% of Canadian Conservative voters wanted to stay.

But the election of climate-skeptic Conservatives in Ontario and Alberta in 2018 and 2019 led to those provinces’ withdrawal. And New Brunswick’s plan was rejected. The federal carbon tax was implemented on the five provinces that refused to join the framework.

Court actions followed, with some provinces arguing Ottawa had exceeded its jurisdiction in imposing the tax – asymmetrically – in their provinces. This March the Supreme Court upheld the federal position.

In a 6-3 decision, the Supreme Court of Canada has ruled the federal Liberal government’s carbon pricing regime is constitutional. Previous story for context: https://t.co/dAzNS32Ilb

The politics of post-pandemic federal leadership

Political will, issue popularity, carrots and sticks – these seem to be the ingredients needed to win national standards despite recalcitrant provinces. What’s not necessary is provincial unanimity.

Many pages of the recent federal budget outline the economic arguments for childcare. Nearly $30 billion is promised — carrots to attract provincial interest. It is possible the federal Liberals have decided a showdown with a weak Premier Ford or Kenney over child care is good politics and are arming themselves for a strategy of federal leadership. But the table’s not set yet — and right now, no legislation or national standards are promised.

In contrast, three paragraphs on pharmacare tells us work with the provinces continues and the $500 million put on the table by the 2019 budget remains.

A similarly short passage says new long-term care standards are being developed by the provinces — including those with no regrets for standards that led to mass tragedy — through the Canadian Standards Association.

No legislation is promised. No hint of federal leadership. The stakeholders win. Pharmacare and long-term care seems once again abandoned.