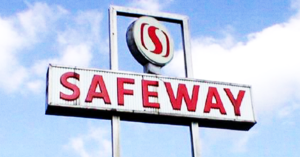 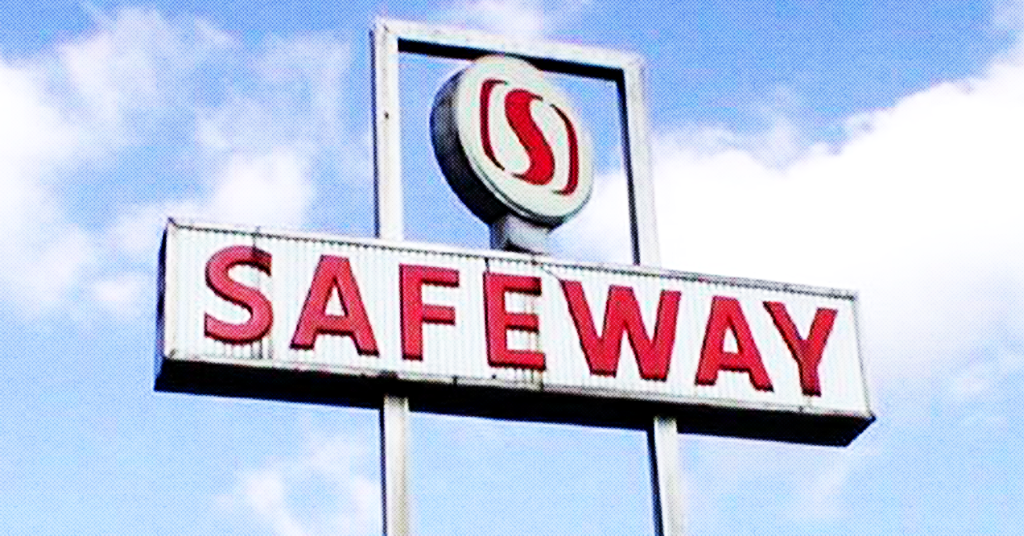 Grocery store workers at Safeway locations in Alberta have voted to strike after the company cancelled “Hero Pay” and gave a big payout to shareholders.

According to CBC News, 79% of members of UFCW Local 401, which represents workers at Alberta Safeway locations, voted for strike action last week.

Empire Co. Ltd, which operates the Safeway and Sobeys grocery chains, has seen soaring profits throughout the pandemic.

Alberta Safeway workers have had their say! But will Sobeys listen or continue to ignore their key concerns? https://t.co/JbmBW5TMIf#GoodGroceries #canlab pic.twitter.com/2CGsIR9Nwq

“Strong mandate.” Despite members authorizing the union to go on strike, UFCW Local 401 says it’s not immediately heading to the picket lines, but will instead use the “strong mandate to call for strike action” to ask the company to “get back to the bargaining table as soon as possible to negotiate a better deal.”

The union argues management is trying to take away benefits and outsource jobs to third-party vendors.

Union says cancelling “Hero Pay” only motivated workers: The union says it saw “one of the highest retail voter turnouts” in years, something the union attributes to Sobey’s deciding to cancel ‘Hero Pay’ and give payouts to shareholders following record profits during the pandemic.

“It is a testament not only to employee and public distaste for the kind of greed we’ve seen from major Canadian grocers but also to our union’s massive member engagement and transparency initiatives,” said lead union negotiator and UFCW Local 401 Executive Director, Chris O’Halloran in a statement.

Safeway is not alone. After bringing in ‘Hero Pay’ and offering “nice words” about the value of frontline workers, many Canadian companies are trying to go back to the old normal even as the pandemic continues to threaten workers.

Sobey’s cancelled the pay increase earlier this month alongside other major grocery retailers including Loblaws, Metro, Save-On-Foods and Walmart — it is expected that executives will be called to testify before a parliamentary committee later this summer about the pay cuts.