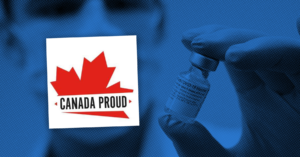 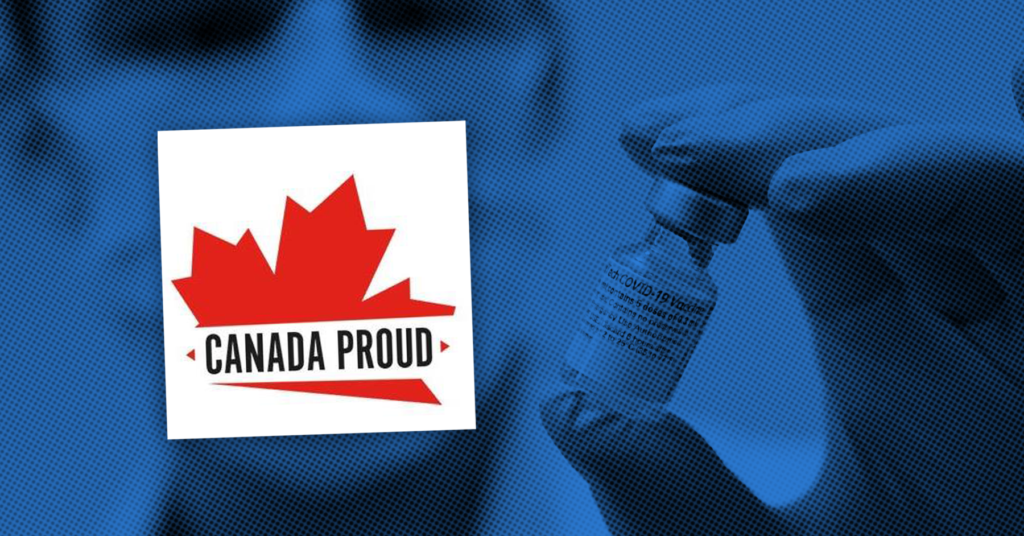 Claim: A video published by a right-wing Facebook page called “Canada Proud” is alleging that Prime Minister Justin Trudeau is “turning his back on science” and distributing COVID-19 vaccines “based on their race, not on their risk.”

The video cites a February 15 CTV News report and claims: “According to the Trudeau government’s guidelines, skin colour should decide when you receive the vaccine, over your age or medical history.”

“Trudeau failed in supplying vaccines for all Canadians and he must now pick and choose who receives the limited supply,” the video claims.

“We should be prioritizing vaccines based on scientific evidence to save the most lives. And right now that means prioritizing older people and those with medical conditions,” the video adds. “Prioritizing the vaccine based on race over risk will cost Canadian lives.”

Canada Proud asserts that an alleged race-based vaccination plan will result in more “lockdowns” and a higher “death count.” 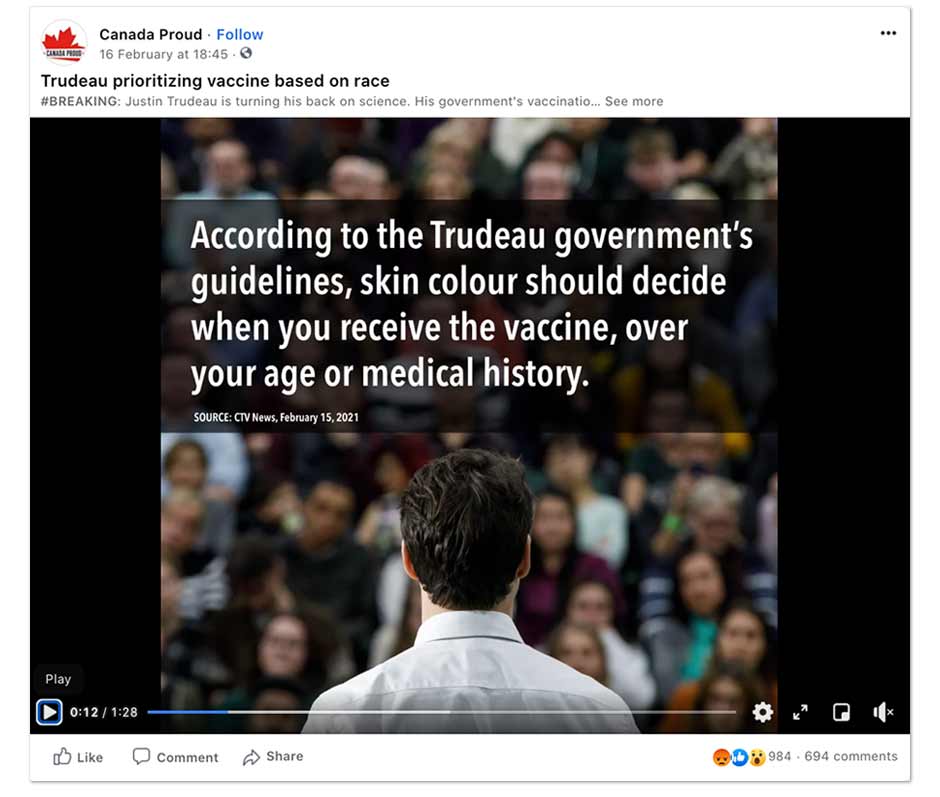 Rating: Canada Proud’s claim that the federal government has determined “skin colour should decide when you receive the vaccine, over your age or medical history” is misleading. While Canada Proud’s video does cite credible news reports, the claim misrepresents the original context in ways that invite social media users to draw false conclusions.

The page has failed multiple fact-checks. Last year, it falsely claimed Remembrance Day ceremonies were “banned” and misleadingly suggested “Winston Churchill” had been “removed from Google.”

Ballingall is also a director and part-owner of The Post Millennial, a right-wing news site that has previously published articles written by fake journalists using false identities with computer-generated images.

The reality: Canada Proud’s video is a classic example of a racist dog-whistle and its claims are not supported by experts, public health data or sources included in Canada Proud’s own video.

The CTV News report cited by Canada Proud does not indicate that federal officials said “skin colour” should take precedence over “age” or “medical history” — instead, the report noted at-risk racialized communities “should also be prioritized”:

“Racialized communities disproportionately impacted by covid are another at-risk group. today, the National Advisory Committee on Immunization said they should also be prioritized.”

In February, NACI released new guidelines making a variety of recommendations, including that all essential workers as well as adults in “racialized and marginalized communities disproportionately affected by COVID-19” should be added to a list of groups eligible to receive vaccines in stage two of the rollout, a cohort that includes adults over the age of 60.

“We’re all in the same storm, but we’re not in the same boat, and the pandemic has revealed the deep inequities that exist in our society, specifically with respect to racialized populations,” Dr. Arya told PressProgress.

Dr. Arya said one of the reasons racialized peoples are disproportionately affected by the pandemic is because many at-risk frontline workers hail from those communities.

“The vaccine rollout has to be countering those socio-economic factors,” Dr. Arya explained, noting that Ontario’s COVID-19 Science Advisory Table recently found that exclusively prioritizing age as a risk factor in the vaccine process won’t flatten the curve of new infections.

The CTV News segment cited in Canada Proud’s video notes that in Manitoba, First Nations people account for 17% of COVID deaths in the province, as well as 33% of hospitalizations and 55% of ICU admissions.

“We have to prioritize postal codes with essential workers, who are much more likely to be lower income and racialized,” Dr. Arya said. “These are the people that we’ve called heroes and depended on.”

Canada Proud’s claim that public guidelines are prioritizing “race” ahead of “age,” “medical history” or other risk factors is also false. In its vaccination guidelines, Canadians over the age of 80 were given first priority, followed by Canadians over the age of 70. The guidelines also take into account a variety of risk factors that are not limited to age or medical history to begin with, including occupation.

The CTV News segment cited by Canada Proud also notes NACI’s recommendations are not mandatory and that “it’s up to the provinces to actually decide who gets the shot first.”

Some provinces have chosen to prioritize immunizing Indigenous Peoples alongside other vulnerable groups. Manitoba recently began vaccinating First Nations people aged 75 and over alongside seniors aged 95 and over.

BC is prioritizing Indingenous people aged 65 and over alongside seniors aged 80 and over in phase 2 of its mass vaccination plan.