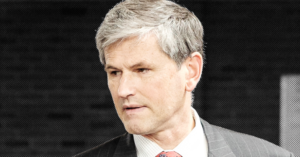 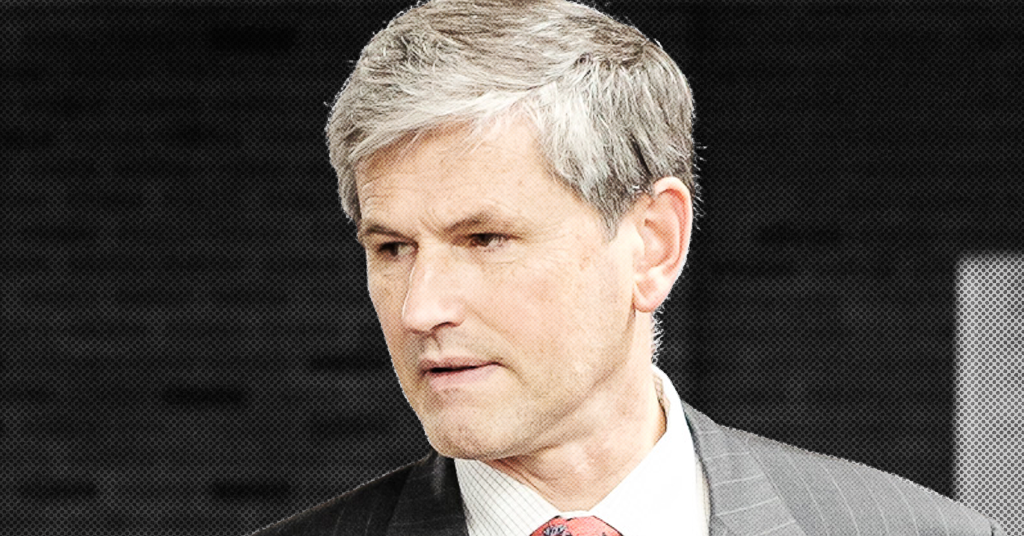 This article is more than 3 years old
Audio

Andrew Wilkinson may disregard the outcome of British Columbia’s referendum on electoral reform if the results don’t go his way.

With less than a week left in the mail-in referendum on whether BC should keep its outdated first-past-the-post voting system or move to a proportional representation system used by most advanced countries around the world, the BC Liberal leader suggested he may challenge the legitimacy of the vote after results are announced.

During a telephone town hall last week, one caller asked Wilkinson if he’s going to be an “advocate of throwing (the referendum outcome) in the garbage” if “turnout” for the referendum doesn’t meet his satisfaction.

“That is a very important question,” Wilkinson replied.

The BC Liberal leader pointed to Prince Edward Island’s successful 2016 plebiscite in which islanders backed proportional representation, until it was later overturned by the province’s old guard Liberal establishment.

“Regardless of the turnout it must be implemented,” Wilkinson told the caller. “And you and I say: ‘hold on a second. Is that legitimate or not?’”

Audio of the town hall was uploaded to Twitter by Kelsey Hannan.

The BC Liberal leader, alongside the province’s wealthy elites and powerful real estate lobbyists, is campaigning to maintain the status quo and protect a system that protects BC’s “entrenched interests,” as his predecessor Christy Clark put it.

Although Wilkinson points to the example of PEI using “low turnout” as an excuse for ignoring the will of voters, there are several key differences between the votes held by PEI and BC on electoral reform.

For one thing, PEI held a non-binding plebiscite whereas BC’s referendum is legally binding and turnout does not have to meet a threshold to validate the results.

For another thing, BC’s current referendum is already higher than the final results of PEI’s plebiscite (36.5%). As of December 3, Elections BC has received 39% of all ballots with a last-minute surge expected in the final week of the campaign – the No campaign has previously stated they would recognize 40% as a legitimate turnout.

If Wilkinson thinks turnout of less than 40% invalidates a democratic vote, that would also mean most municipal elections in BC have no legitimacy either.

Based on data from November 30, BC’s electoral reform referendum is already seeing higher than normal rates of response compared to past referenda in BC.

New #prorep #s: 37.2% of ballots received (not incl those still at CanadaPost after 3 days of local strikes early in week). Slight uptick after lull; 7 days left for all to be IN to ElectionsBC

In other words, if Wilkinson is trying to shift the goal posts because he’s worried about losing the vote, complaining about voter turnout might not be as convincing as he might think it will be.