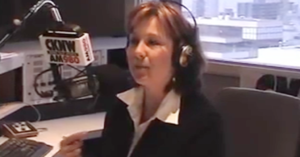 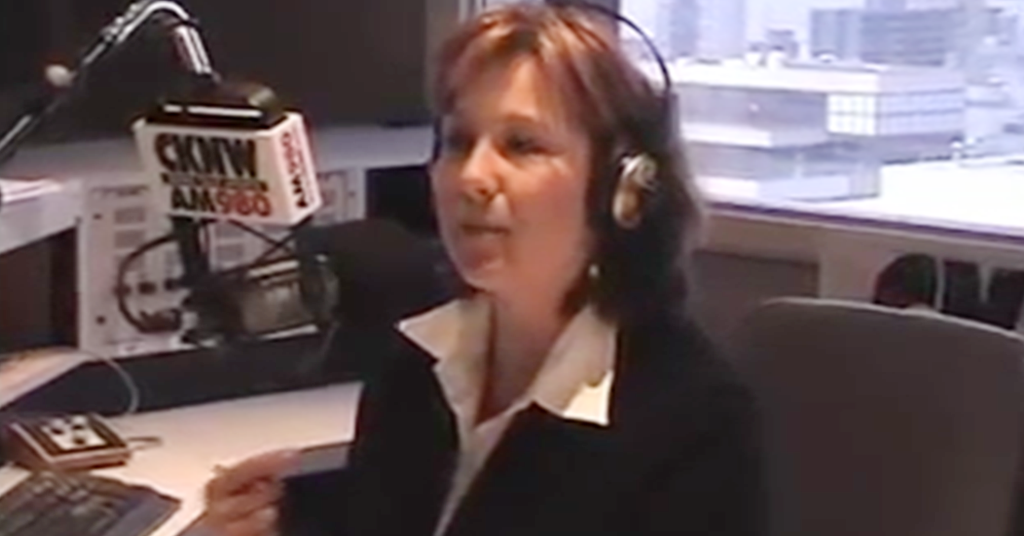 If you ask BC Liberal leader Andrew Wilkinson, he’ll tell you electoral reform is nothing more than a bid to “undermine our democracy.”

According to Wilkinson, “changing British Columbia’s 150 year-old electoral system” is all part of a sinister BC NDP plot to “cling to power.”

“We have an immediate threat. The NDP wants to undermine our democracy with their rigged referendum on proportional representation. I’m taking action on this today.” #BCLib18 pic.twitter.com/Uz2dnrANx6

But according to the person who Wilkinson replaced as leader of the BC Liberals, what’s really undermining democracy is BC’s current electoral system itself.

And believe it or not, before becoming BC Premier, Christy Clark said the province’s 19th century first-past-the-post system works “very well” for BC’s rich and powerful “entrenched interests” too.

In a 2009 video recently surfaced by the National Observer, Clark told listeners of her old CKNW radio show that the current electoral system only benefits “the hacks and the backroom boys and the politicians who are currently served and elected by our first-past-the-post system”:

“I liked our first-past-the-post system. Now, of course, looking back I realized that at the time I liked it because our current system served my personal interests as a politician very well, thank you very much. I was an elected politician, I had been chosen by the first-past-the-post system and I, like many of the entrenched interests who are today fighting STV, didn’t see a need to change a system that worked very well for me.”

First-past-the-post helped keep the BC Liberals in power for a decade and a half, preventing badly needed reforms to stop the influence of big money in BC politics while serving the interests of the BC Liberals’ big money donors.

Clark would also describe how her views on the first-past-the-post system changed after hearing how cynical listeners of her radio show felt towards the political process:

“And what do I hear when I talk to you about politics? I hear that people are sick to death of the way our political system works. And increasingly, I know that that frustration is born out in the polls, with fewer and fewer young people going to the polls every single year. They just say there’s no point in exercising their franchise – a franchise, by the way, that a generation fought and died to protect. They say that there’s no point in doing it because their vote doesn’t matter.”

At the time, Clark was an advocate for single transferrable votes, a variant of proportional representation, during BC’s 2009 electoral reform referendum.

She added that many people feel that voting under the current first-past-the-post system feels like casting your ballot in a “garbage can.”

No wonder BC’s rich and powerful are pouring money into advertising campaigns to defend a system that largely protects their own “entrenched interests.”