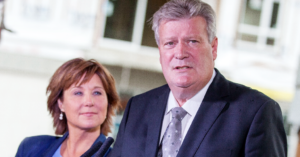 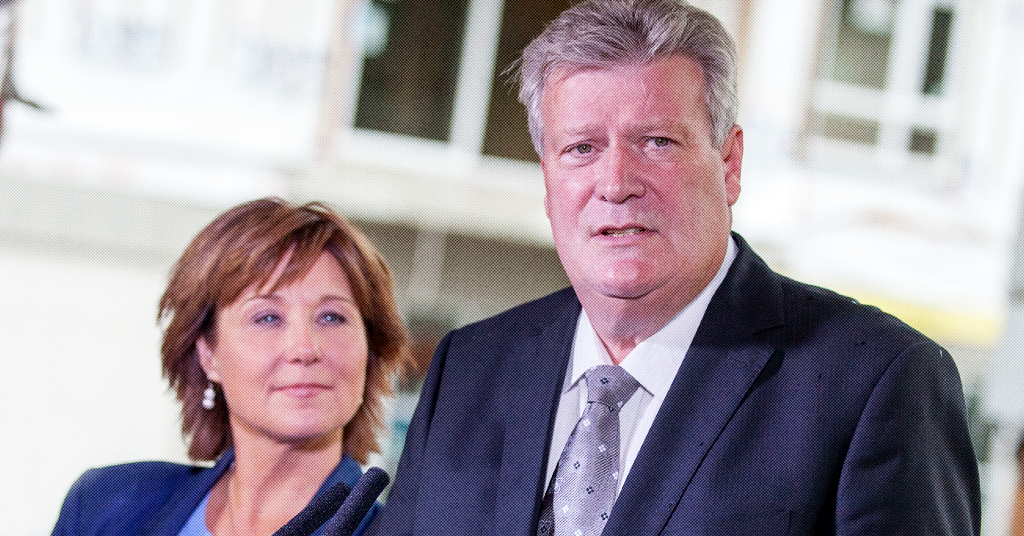 BC Liberal Government Shut Down RCMP Unit After Mobster Bought Stake in BC Casino: Report

A confidential RCMP report obtained by Global News suggests British Columbia’s former BC Liberal government shut down a special RCMP unit after it was learned an individual with suspected links to an organized crime syndicate bought a stake in a casino owned by the BC Lottery Corp — a provincial crown corporation.

According to Global News, the RCMP anti-illegal gaming unit cited the example of the unnamed mobster in their report to argue for expanded powers to investigate drug cartels laundering money through BC Lottery Corp. casinos.

Instead, the BC Liberal government defunded and disbanded the special RCMP unit three months later.

“The report also contained jarring allegations of victimization, including that women with gambling debts in Asia were being trafficked to B.C. and forced into sex work, and that children in B.C. had been thrown in the trunk of a car and warned at gun-point that their father owed $300,000.”

“In my view, if (the criminal casino ownership allegations) were reported to anyone (in BC government and RCMP) and they were not further investigated, there is a breach. Because there is a fiduciary or legal responsibility to the public. This is shocking.”

“All of these (allegations) are of a piece, of a mentality of turning a blind eye to criminality. Anyone connected to organized crime, it is a complete collapse of regulatory oversight that such an individual is allowed anywhere near a provincially-licensed gaming site, in terms of ownership or any stake.”

Rich Coleman previously claimed IIGET was defunded because it was inefficient and ineffective.

Here is Rich Coleman’s response: In response to questions from Global News, Coleman — who currently sits as BC Liberal MLA for Langley East — issued the following statement:

“As you know, Justice Austin Cullen is expected to begin his inquiry into these matters this spring. I have full confidence that Justice Cullen will do his work thoroughly and as I’ve stated previously, I will cooperate with him should I be requested to. I will also say that as Minister, I carried out my fiduciary and legal duties and to insinuate otherwise would be incorrect.”

However, Regan said Coleman “explained he wasn’t interested and hung up on me.”

I phoned Rich Coleman to request an interview tomorrow, and he says he’s out of town.

When I asked if we could arrange something at a later date, he explained he wasn’t interested and hung up on me. https://t.co/HtniUq7GJn

Responding to Regan’s tweet, Coleman denied hanging up on the reporter.

Coleman explained he was “busy making dinner” and “thought the conversation was over,” but added: “Sorry if you felt you were hung up on.”

Actually told you I was busy making dinner for grand children at the moment. I am away tomorrow. Thought the conversation was over. Lots of background noise at the time. Sorry if you felt you were hung up on.

The bigger picture: The revelations contained in the confidential RCMP report are yet another example of the old BC Liberal government’s inaction on criminal money laundering activity during its 13 years in power.

Global News previously reported that the BC Liberal finance ministry intervened to raise gambling limits, despite warnings raised by the province’s gambling regulator about money laundering.

As previously reported, the BC Liberals’ inaction on money laundering in gambling and other sectors also contributed to an increase in BC real estate prices.