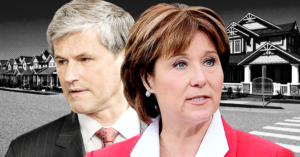 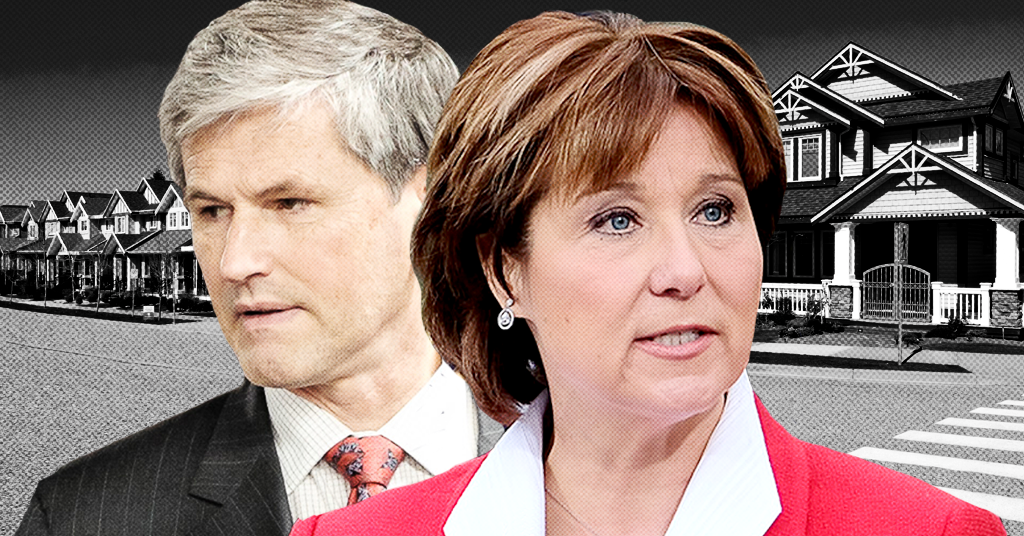 Housing costs for ordinary British Columbians have been skyrocketing for over a decade thanks to the old BC Liberal government turning a blind eye to criminal money laundering in the province’s real estate market.

According to an explosive report by the BC government’s Expert Panel on Money Laundering in BC Real Estate, an estimated $5 billion is being laundered through BC’s real estate market every year, driving up housing prices by 5% or more.

In areas like Metro Vancouver, the cost of buying a home has likely increased by “upwards of 20%” as a result of money laundering.

A number of reports have placed blamed squarely at the old BC Liberal government for failing to respond to multiple warnings about money laundering in several sectors of the province. A few examples include:

That allowed some criminals to funnel their cash through fake corporations called ‘shell companies’, typically set-up in tax havens such as the Syechelles or the British Virgin Islands. Those countries have very low corporate tax rates, and also allow company owners to keep their identities secret.

This practice, known as ‘layering’, allowed criminals to mask their identities and avoid detection from the Canadian authorities.

The report also notes mortgage brokers and realtors involved in shady sales may also have financial interests in turning a blind eye. It reads:

“Appraisers, mortgage brokers, real estate agents and others who earn a commission based on the value of a transaction benefit from overvaluations and can be complicit in inflating a property’s value.”

The cost of buying a home goes up and up

According to German’s report:

“Individuals wishing to launder money through a property deal have a perverse incentive to overpay, as it enables them to wash larger sums through each transaction. This activity impacts housing affordability, as above-market purchases drive up prices of comparable properties in the surrounding area.”

Although sale prices for properties decreased slightly in 2019 in Vancouver, under the BC Liberals’ watch between 2006 and 2016, housing prices skyrocketed at an unprecedented rate. 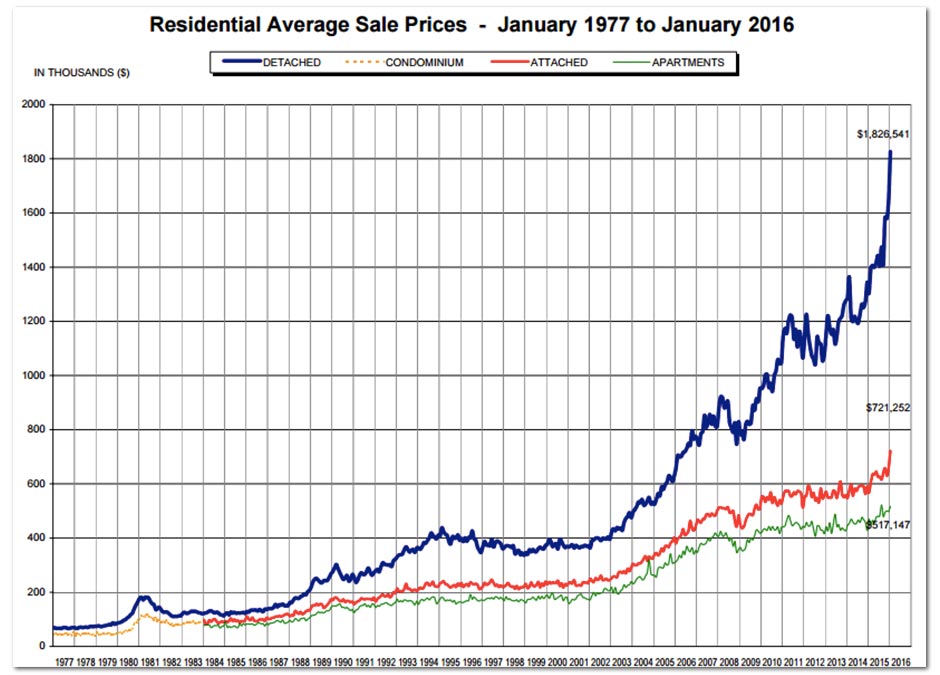 Vancouver remains one of the most expensive cities in North America.

The cost of rent goes up too

Rents in Vancouver spiked 2.4% last year, meaning the average rent for a one bedroom apartment reached $2,100 per month. That made Vancouver the second most expensive city for Canadian renters in 2018. 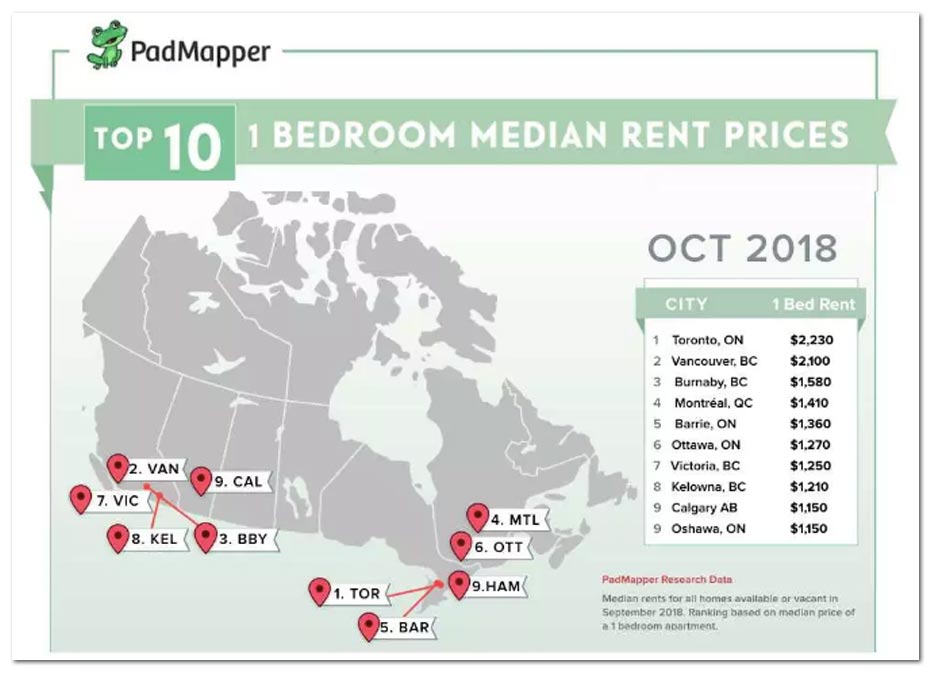 Sky-high rents are a key factor in BC’s affordability crisis. The province had the highest proportion of residents spending more than 50% of their gross income on rent and utilities last year.

Despite difficulties faced by renters, BC Liberal leader Andrew Wilkinson claimed in February the BC NDP government was spending too much time “pandering to renters.”

Though BC’s housing crisis is mainly the result of speculation and high levels of debt, criminals and mobsters looking to hide money by purchasing expensive real estate made it even worse.

The BC government announced Wednesday it is launching a public inquiry into widespread money laundering in the province’s housing market and casinos.