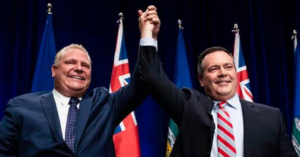 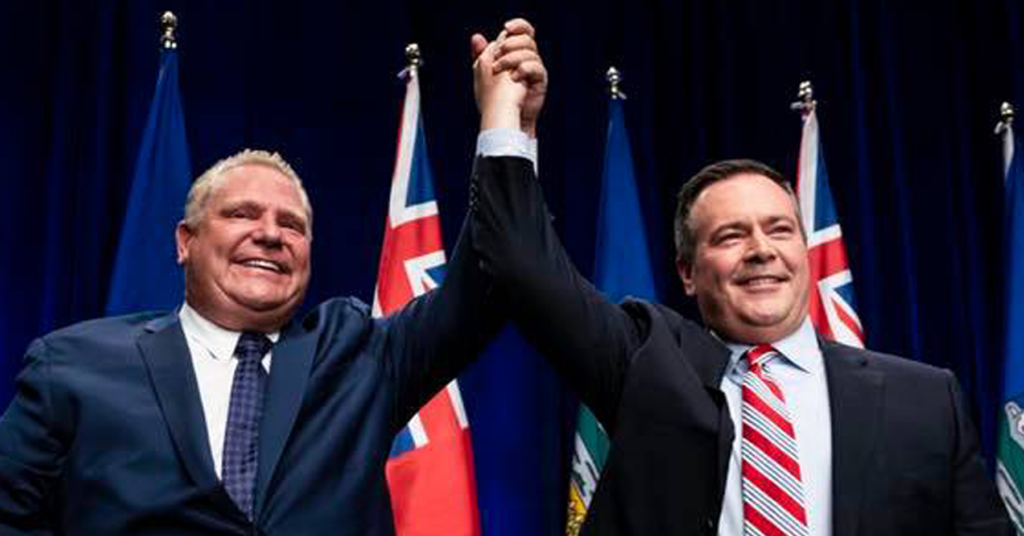 This article is more than 8 months old
Explainer

Amongst all the other things we’ve had to navigate this past year, one of the most startling has been seeing people in positions of power abuse it to get things denied to the rest of us. Whether it’s cabinet ministers in Ontario and Alberta flying to tropical islands or casino magnates exploiting vaccine access in remote communities, the idea of exploiting privilege in a crisis is especially distasteful.

There’s a reason we find anti-social behaviour so distasteful: social, some neuroscientists say, is our evolutionary advantage. Compared to the things that could eat us, we aren’t especially fast, strong or stealthy. We don’t come pre-packaged with fangs, claws or poison. What we have is the ability to work together.

In his pioneering book Social: Why Our Brains Are Wired to Connect, neuroscientist Matthew Lieberman outlines three basic systems in our brains that regulate our social behaviour.

The first system is referred to as “connection,” and rewards us for caring and being cared for. It also causes us pain when our social connections are threatened. “Connection” is the good feelings we get after being invited to join co-workers for an after work Zoom drink, and the bad feeling of being excluded from the same.

The second is more sophisticated. It is actually a collection of systems, which Lieberman refers to as “mindreading,” that essentially allow us to anticipate the behaviour of others in order to meet their needs and wants efficiently and smoothly.

One of the key systems in our “mindreading” tool kit is the concept of mirror neurons — at a basic level it is the feeling you have when you see someone stub their toe or watch a friend suffering from “brain freeze” after guzzling a slushie.

The final system takes social harmonizing to the next level. It gives us the self-regulation we need for a group to function optimally.

Research has shown that we primarily self-regulate for others. Left entirely alone, most of us would see no reason to control impulses and, in fact, actually crave fully experiencing each emotion our body serves up. But our brains are also wired to appreciate when others show self-control and assist us to do it ourselves both to model and to contribute to social harmony.

Taken together, these systems give us the capacity to work, live and play together in highly productive groups. If we never had to deal with new challenges, they would also give us the ability to live in near-perfect harmony.

But the world throws curve balls at us all the time. Natural disasters, predators, resource scarcity and pandemics have been with us for a long time, and for those challenges we need leadership.

Leaders by definition need to stand out from the group, but that’s exceedingly hard when your brain has these systems designed to incentivize harmony. The group itself may seek to contain a threat to harmony by ignoring, ridiculing or even banishing the would-be leader.

In order to overcome this and enable leadership, our brains also come with mechanisms that allow us to subvert the natural wiring to be social. This is what our brains look like on power.

When we perceive that we have more power than others through title, social status, or both, our brains allow us to feel less constrained by social norms, according to a 2013 study. This results in us downplaying risks or being less constrained while taking them.

The mirror neuron effect and the mindreading system are also impaired. The more people in power are taking risks on our behalf, the less able they are to perceive how these risks impact us.

The final blow is that people with lower ranks or titles – aides, deputies and other people with proximity to those in charge – also are affected by power but in their case the impact is to be more deferential to those with power. This is in part driven by the desire for social harmony but also the practical reality that criticizing someone with power over us can have negative consequences. The end result is that over time it’s both harder for those in power to empathize with the people they serve and easier to be defensive about criticism because they are increasingly less used to hearing it.

Of course, the Premier has been clear that a different standard applies for elected officials who are expected not to travel abroad during the pandemic. #ableg #cdnpoli

Sound like any cabinet ministers you know? You start to see why so many high-ranking elected officials have not only been busted for stupid travel decisions during the pandemic, but also why they seem unable to initially understand why we are so upset.

There are things we can do.

Julie Diamond, author of Power: A User’s Guide, asks us to think of it through the three lenses of a criminal case: means, motive and opportunity. The impacts of power on your brain give you the means. To counteract power’s impacts, you want people in power to start with higher levels of empathy at the outset and you want people with a high level of self-awareness. When the cues you’re receiving from the people around you are dampened, it’s even more important that you can inherently understand the impact you’re having.

Whether you’re a parent or politician, manager or minister, you know the challenges of using power appropriately and effectively. My book, Power: A User’s Guide is a guide for everyone in every position of authority. https://t.co/4phm7yuamd #leadership #personaldevelopment pic.twitter.com/t3OK0m33b3

The best way to reduce the opportunity for abuse of power is through legislation such as campaign finance reform. However, not everything can be predicted so we are ultimately best served by increasing our power literacy and electing people to government who are better able to withstand the impact of power on the brain.

Lastly, you need to deal with motive. Contrary to the axiom, power doesn’t corrupt: it actually liberates. Elected office doesn’t make you a jerk but it does take away the constraints that might exist for a jerk with less power.

The endorsements that should really matter to us in election campaigns aren’t from the people who look and sound like the candidate but rather from those who have less power. If you can’t treat those people with respect before being elected, it’s impossible you will afterwards.

All of this also speaks against electing people who come from powerful families and social status, as their brains are more likely to have been subject to the damaging impacts of power before entering public office. Electing people whose social position requires that they’ve had to work well with others precisely because they haven’t traditionally had power makes them and our governance systems more resilient.