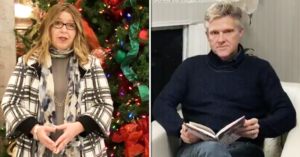 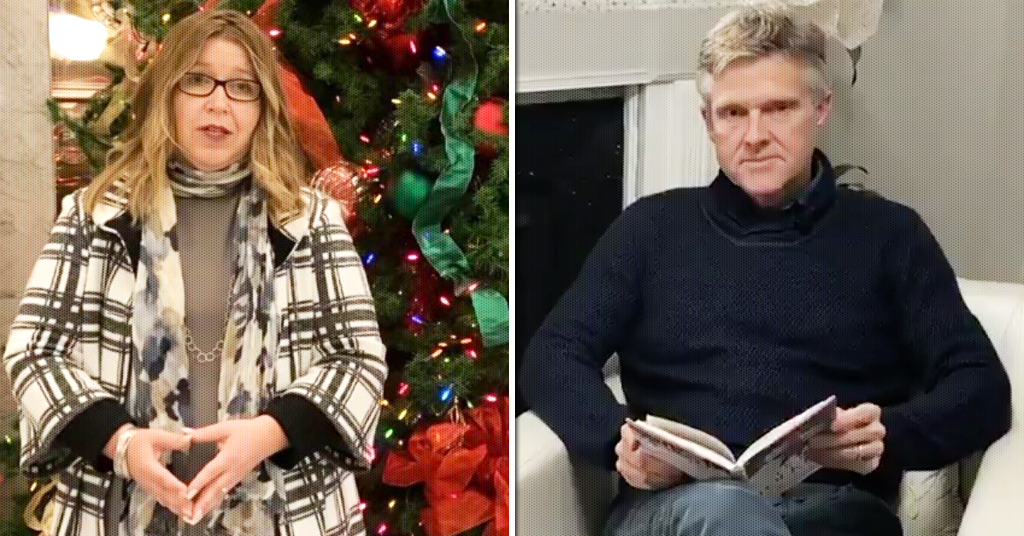 Over the last two weeks, a number of elected officials and senior political staffers across the country have resigned or been demoted for taking non-essential holiday vacations overseas while ordinary Canadians and health workers sacrificed visits with loved ones and dying relatives.

In Ontario, Finance Minister Rod Phillips handed his resignation to Premier Doug Ford after he was caught vacationing in St. Barts. Alberta Premier Jason Kenney announced the resignations of his Municipal Affair Minister and chief of staff, who both travelled overseas, and demotions for five MLAs.

Frontline health workers say the resignations are too little too late

Dr. Daniel Reilly, a physician based in Fergus, Ontario said he is concerned that the bad behaviour being modelled by elected officials signals to Canadians that no one takes public health guidelines seriously.

“If a leader asks me to do something and then it’s clear that leader is not doing that thing, then I’m less likely to do the thing they’re asking me to do because it doesn’t seem like it’s actually that important to them,” Dr. Reilly told PressProgress.

Dr. Reilly added he hasn’t seen his son since 2019 because of the travel guidelines.

“It undermines everything we have to say about public health, and undermining public health,” Noni told PressProgress. “Why should people trust (the politicians) and believe what they have to say if they can’t follow their own directions?”

Noni said she is “very angry” that politicians are undermining trust in public health directives and will ultimately make it harder for health professionals to encourage Canadians to get vaccinated.

“It’s like they are just kicking all the healthcare professionals and scientists who’ve worked so hard for the past 11 months in the gut,” Noni added. “All of them need to lose their jobs.”

Ingrid, a registered ER nurse in Toronto, said the carelessness of politicians is a reflection of a broader trend rooted in privilege and socioeconomic status.

“A lot of people who are upper-middle class are not taking it as seriously because it didn’t affect them in the first wave,” Ingrid told PressProgress. “It’s heartbreaking, because it does make our jobs a lot harder.”

“It’s heartbreaking,” Ingrid said. “You think about the people who don’t have anyone, because people are living alone.”

Ingrid said she hasn’t hugged her own mother since May.

Ingrid said she hopes Canadians “follow the guidelines of the doctors and nurses” rather than the example set by jet-setting politicians.

“We’re probably the best example, because we’re there, and we’re living it. You’re single-handedly saving lives if you stay home.”