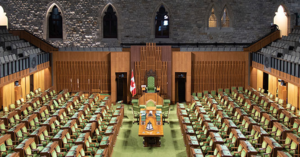 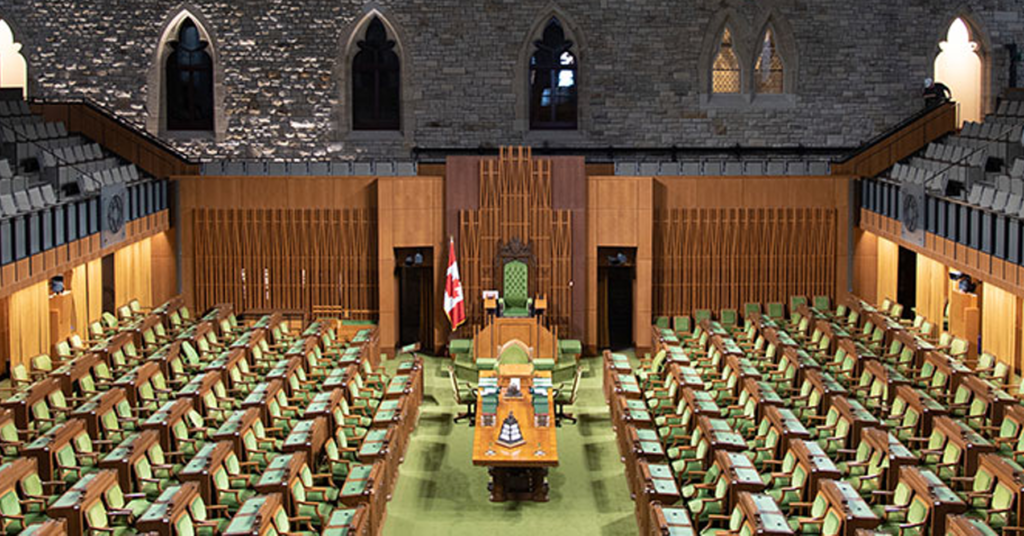 To make Canadian democracy more responsive to 21st century concerns, we need to rethink the old assumptions that our system was built on

With all the political parties in Canada on high alert for a federal election call, so too are the inevitable cries from NDP and Green Party supporters that if only people voted according to their values, then their preferred party would form government following the next election.

Public opinion polling routinely indicates that on the value-driven issues of the day — climate action and higher taxes on wealthy Canadians are the big two right now — a significant majority of Canadians want bolder action than either the governing Liberals or opposition Conservatives have shown support for.

Last month as part of research for a book I am writing on mobilizing Canada for the #ClimateEmergency I commissioned an extensive national poll from @AbacusDataCa & @Colettod. The results are very hopeful. I summarize them here: https://t.co/tQn4cQ66rZ
& in this thread. 👇

And yet, unless something very unexpected happens when the election is finally called, one of those two parties will likely form a government again.

You wouldn’t be surprised then to find out that a huge amount of time in the backrooms of political parties and strategy firms is spent trying to determine how to get people to vote their values or figure out why they aren’t.

What is surprising is that very few, if any, of these insiders consider that maybe their efforts aren’t flawed but rather that democracy — at least as it was conceived in the eighteenth century by the elite white men who championed it — isn’t designed to produce governments that reflect our values.

We are taught in school that the concept of modern democracy is built on the presumption that we all have the capacity to reason, thus we both can and should participate in our own governance.

However, there are two other presumptions underlying our democracy that we are never taught about but that have huge implications for how we participate in elections, as well as who participates in elections — and, critically, who doesn’t.

The first is the presumption that, like the forefathers of democracy, we have a whole bunch of time away from the pressing demands of economic survival and caregiving to sit around and think about things. Many of us don’t.

And yet our democracy is designed in a way that in order to participate we have to evaluate multiple competing policies, match the best one to our values, and then further match policies to parties and/or candidates in order to get a shot at a responsive government.

Of course, voting is just the first step. Once a party is elected, someone needs to hold the party accountable to its policy promises. I’m looking at you 2015 federal Liberals.

Who loses in this time-intensive process? There has been a steep drop in low income voters in Canada from 1988 onwards while income inequality syrockets. If you are low-income, you are more likely to be brown, Black, Indigenous, a woman, young and much more likely to be a renter.

One solution could be to simply give people more time. Raise wages so they don’t have to work long hours to survive and provide public caregiving for children and elders.

While those things are important policy goals in their own right, it raises the second presumption that with all the other demands on our time after we are done working and caregiving, elections should have the next highest priority.

The book Democracy for Realists: Why Elections Don’t Produce Responsive Government by Christopher Achen and Larry Bartels offers some insight into how to move forward.

Once we’ve chosen a party, we are even less likely to leave it regardless of whether the party’s positions change. Researchers call the act of reconciling your party choice to policies they pursue that you don’t support “cognitive balancing.”

In that light, the challenge for increasing low-income, brown, Black, Indigenous or young people’s participation in democracy is steep. Our families are less likely to have a history of voting. Membership in groups has been steadily falling since the early 1980s and that is especially true for the kinds of groups lower income people traditionally were members of – unions, churches, legions and service organizations.

All hope is not lost though. Partisan attachments are strong – including the attachment to an identity as a non-voter – but they can be shaken by major events. Research shows that voters engage in a process referred to as “blind retrospection”. What this means is that voters retrospectively punish a party for things that happen during its term, the most notable of which is an impact on their real income in the six months prior to voting day. The “blind” part is that many voters don’t have time for a deep analysis, so they will blindly punish the party in power.

Similarly, voters will reward a party if things are going exceptionally well in the six months prior to voting day. Results from the elections that have taken place during the pandemic in Canada bear this out. The challenge is that by relying on blind retrospection, gains could just as easily be wiped out in a post-pandemic national or international financial meltdown.

So how can progressive public policy be successful over the long term? It’s about social identity.

The working class of today has changed since the 20th century. It’s the gig economy; it’s consultants chasing contracts and cheques; it’s hundreds of thousands of out of work service sector workers. They are brown, Black, Indigenous, urban and young. Many don’t have unions, security or benefits.

Majority of Canadians say gig economy workers should be able to unionize and get benefits, new poll findshttps://t.co/hfxKLX0aV2 #canlab #cdnpoli

Parties and social movements dominated by white, upper middle class professionals and/or public sector union members is not a social identity that feels like home for the 21st century working class. That’s not to say it’s one or the other.

Successful political parties and movements are those which develop successful coalitions across the broadest possible swath of groups while still maintaining a cohesive party or movement identity.

In light of what we know about democracy, learning how to build those coalitions and share power is more than just a nice-to-have skill: it’s a weapon against further erosion of the health of our democracy.