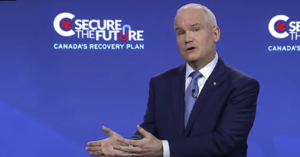 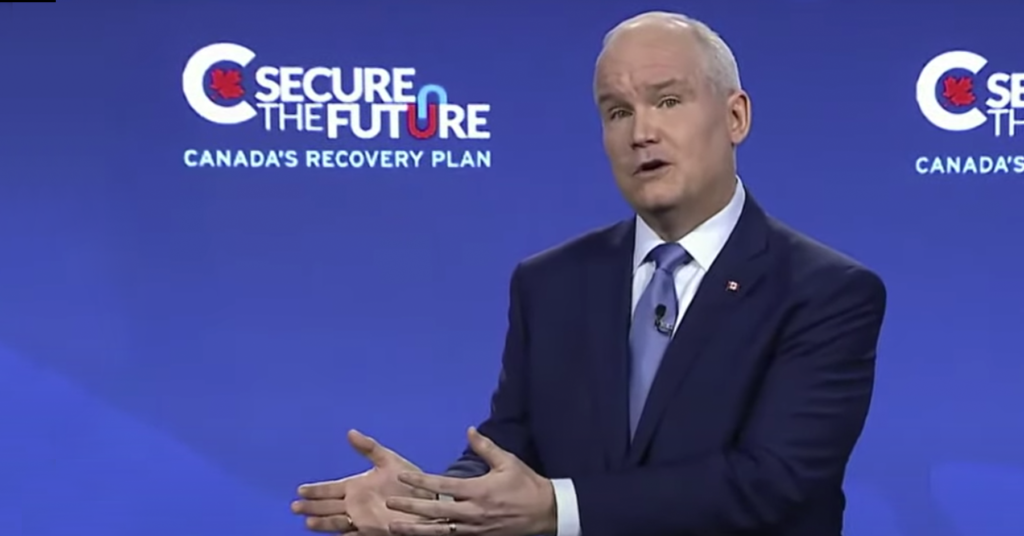 For months, Erin O’Toole’s Conservatives have been testing their pitch for working class votes, possibly preparing a play for an upcoming election.

Some find it odd. But there are good reasons why Conservatives should be testing a plan to attract working class voters. And there are steps the opposition NDP might be able to take to turn this Conservative manoeuvre to their own advantage.

Self-identified working class Canadians are a large voter segment. In 2002, just under a quarter of Canadians considered themselves working class, according to research by EKOS Research, the only major Canadian polling firm testing class identification.

But by 2017, EKOS found 37% of Canadians called themselves working class. During the same period, middle class membership plummeted – falling from 67% to 43%. 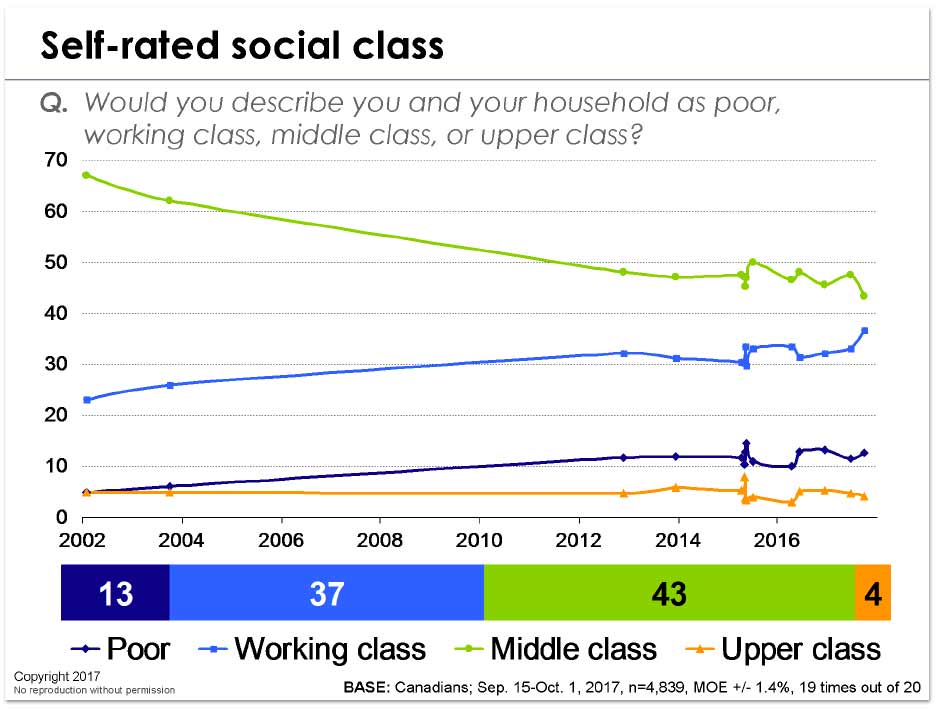 Any political party should be interested in the support of approximately 11 million self-identified working class voters.

And opposition parties should be extra interested in appealing to working class voters because the Liberals aren’t. The Trudeau Liberals have focused their appeals to middle class voters. Even their passing nod to “those working hard to join (the middle class)” presumes working class status is something individuals should want to escape, rather than a group that deserves better.

In election campaigns, the Liberals have twice explicitly targeted middle class voters with tax cuts. Even their scandals — SNC-Lavalin, WE Charity, Aga Khan island — exude an alliance with the comfortable rather than those who work at the front lines.

NDP support was highest among working class and poor Canadians and lowest among self-identified middle class and affluent Canadians. Not shocking.

So no one should be surprised that Erin O’Toole is developing a strategy to build Conservative support among the large pool of working class voters. Decades ago, US political theorist Murray Rothbard set the ideological assumptions of just such a strategy. 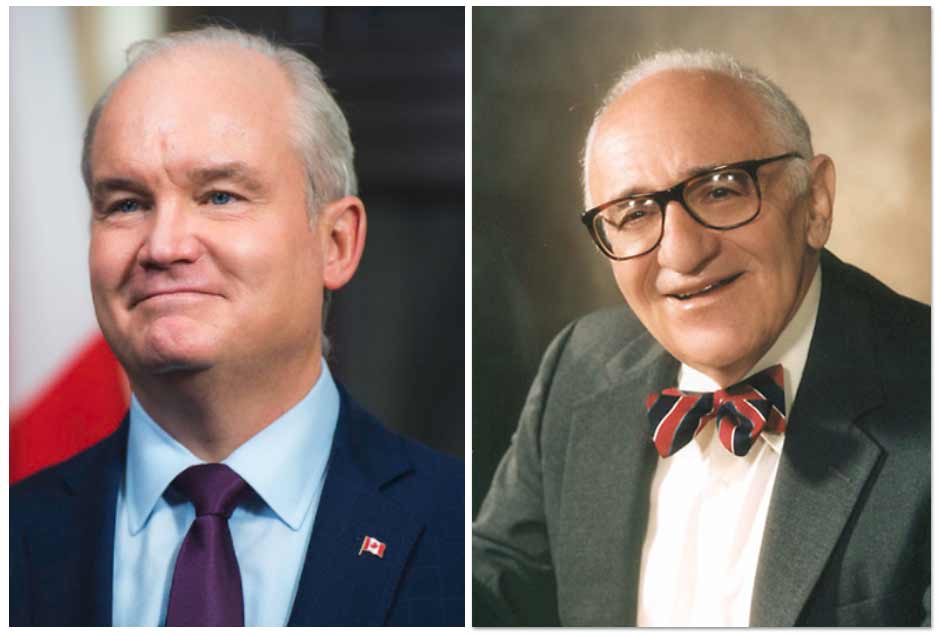 Rothbard believed working class Americans had become so deeply steeped in free market assumptions it was possible to turn the “small government” project upside down. Rather than having to impose unregulated capitalism over working class resistance, Rothbard believed working class Americans could be provoked into demanding small governments and free markets. Decades later, the right-wing Tea Party movement and Donald Trump are evidence for his assumptions.

The Tea Party spread in the aftermath of the 2008 subprime mortgage implosion and bank collapses. While others saw the crisis as a government failure to regulate financial capitalism, the Tea Party blamed big government and not enough free markets. To them, government efforts to increase home ownership among Black and other visible minority Americans had forced banks to extend unstable loan credit, leading to disaster.

Donald Trump in 2016 successfully appealed to “white working class” voters using pledges to reopen small-city factories and take on China, which he labeled a currency manipulator, not a free trader.

Some social democrats might fear this conflict. Perhaps they should welcome it. Political battles are won in tactical fights and by seizing on events. No outcome is guaranteed. But opportunities arise.

In preparing for these fights and events, perhaps one type of tactic deserves special mention.

It is probably no coincidence the tactics the Tea Party and Trump used to provoke “bottom up” demands for small government and free markets were both based in racism. Somebody with a different skin colour was getting ahead. Re-imposing the rules of market capitalism was the solution.

Let’s not be naïve and think such tactics wouldn’t be used in Canada. Conservative stories about “queue-jumpers” – whether they be war refugees needing asylum or First Nations people being vaccinated – are predictably deployed to provoke working class backlash. For Canadians who already feel the Trudeau Liberals have pushed them to the back of the line, these stories can be powerfully emotive.

New Democrats might be wise to prepare tactics that neutralize ugly appeals to working families – or better, make them boomerang and backfire. And if Jagmeet Singh’s NDP feels it can turn back such Conservative tactics, they may welcome the chance to make Erin O’Toole regret his manoeuvre.