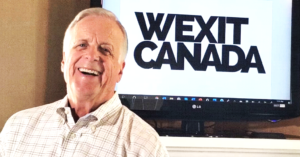 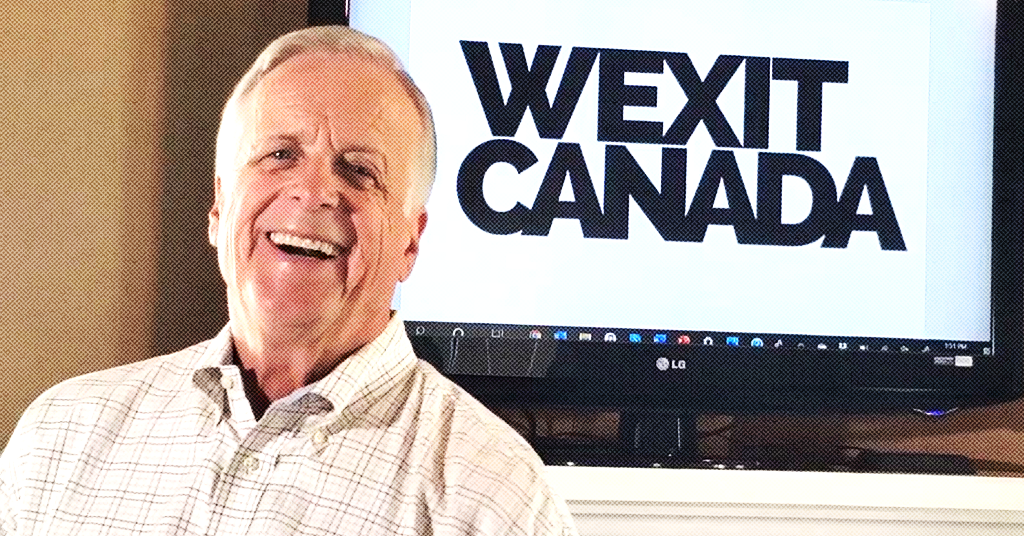 The new leader of Wexit, Canada’s western separatist party, admits he cast a ballot in Sunday’s Conservative leadership vote despite party rules forbidding members from holding membership in another party.

Violation of Conservative Party rules? It remains unclear how the leader of another federal party is able to cast a ballot in the Conservative leadership vote.

According to the “Conditions of Membership” on the Conservative Party of Canada’s membership application forms, prospective party members must check a box confirming: “I do not hold membership in another federal political party.”

“I owed it to the past and the future to participate and cast a ballot”:  The Wexit party leader explained to CBC’s West of Centre that his decision to cast a ballot in another party’s leadership race was motivated by a sense of “civic duty”:

“Well, I wanted to, for my grand children and the well-being of Canadians in general, I wanted to stay and vote for who I felt was the best candidate in this leadership race that is wrapping up this weekend. And I felt, in fact, that it was a civic duty having been involved in the Conservative Party from its very birth, when it was a merger between Reformers and Progressive Conservatives, that I owed it to the past and the future to participate and cast a ballot.”

“Unethical to say the least”:  Despite casting a ballot in the Conservative leadership race, the Wexit leader plans to resign his membership after the race is concluded because “it would be unethical, to say the least, to belong to two federal parties”:

“I will be resigning my membership in the Conservative Party because, of course, I feel that going forward it would be unethical, to say the least, to belong to two federal parties unless there was some definite purpose to that. And I can’t foresee one, so I’ll be giving up my membership in the Conservative Party now that I cast my ballot for the leader of my choice.”

In June, the Wexit Party quietly announced the resignation of previous leader Peter Downing and introduced Hill as the party’s interim leader. Only two hours after the surprise announcement was posted, the Calgary Herald’s Licia Corbella published a lengthy feature announcing that a “highly credible new leader has stepped forward to lead the Wexit movement.” 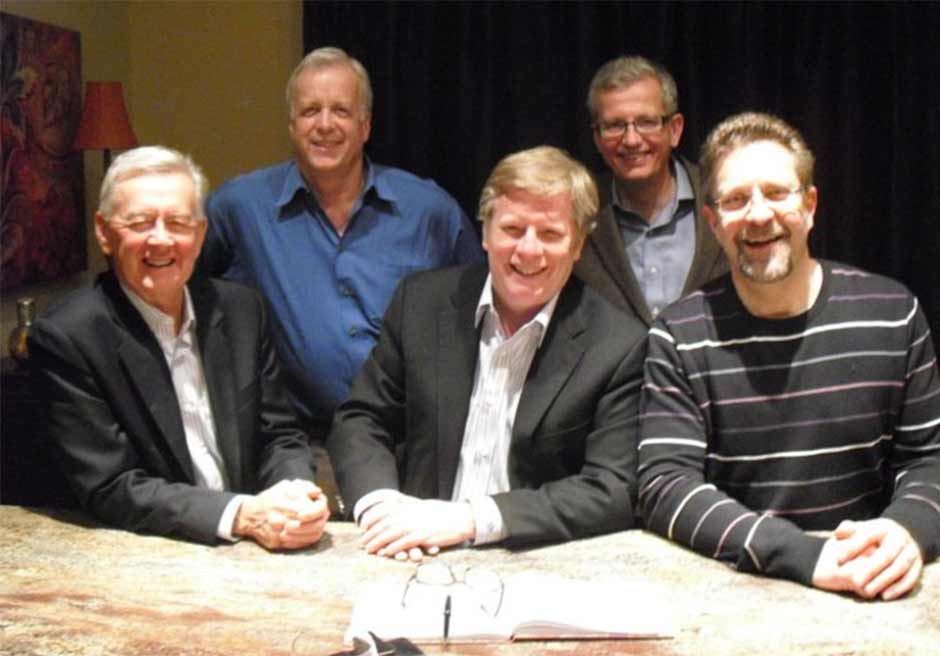 Not supporting Erin O’Toole: While Hill declined to reveal who he voted for, he did say he’s not supporting O’Toole after originally supporting his leadership bid, only suggesting “campaigns do matter” as the reason for his change of heart.

The other candidates for leader were Peter MacKay, Leslyn Lewis and Derek Sloan.

No comment: Neither Hill nor the Conservative Party of Canada responded to questions from PressProgress seeking details about how the leader of another federal party could cast a ballot for Conservative leader and whether Hill communicated with the party prior to voting.