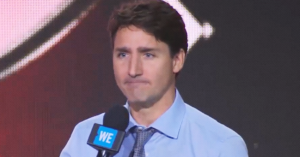 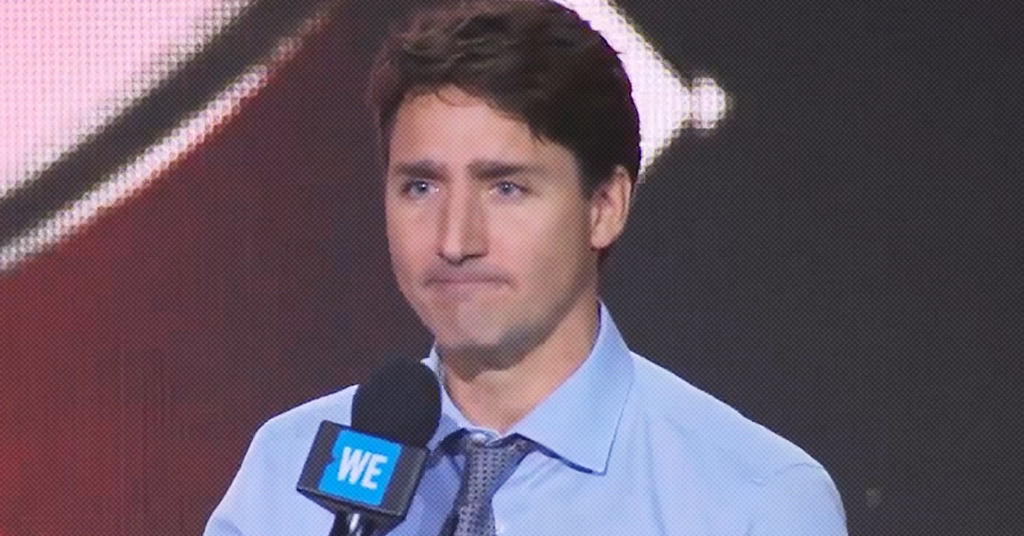 The organization at the centre of Justin Trudeau’s growing ethics scandal says the federal government made the call to pay student workers at a rate below the minimum wage, an arrangement that could violate labour laws.

According to CBC News, WE Charity recently clarified that the decision on how much students participating in the Canada Student Service Grant should be paid per hour was determined by the Trudeau government, not by them.

WE to CBC: “The Government of Canada determined the compensation per hour of service for the CSSG, and WE Charity was contracted to administer CSSG according to that decision,” WE Charity told CBC News.

Program paid $10 per hour: According to the press release announcing the CSSG, students would be paid $1,000 for every 100 hours of work completed, working out to a rate of $10 per hour — a rate far below the minimum wage in any province.

Chagger’s response? “I’m confident that the public service would have done their due diligence and would have requested legal opinions.”

Students say program blurred line between volunteering and work: “I’m a big fan of volunteering, but this program really steps over the line of what we can consider volunteering … It’s not volunteering when there’s monetary compensation,” Spencer Julien of #DontForgetStudents told CBC News.

“It’s unfortunate that the government thinks that the only way to incentivize young people to go out and help in their communities is by bribing them with this grant.”

No shortage of cash for WE deal: Despite paying students at a rate that would fall below minimum wage, the CSSG program was by no means strapped for cash.

CBC News previously reported that even if the program met its ambitious target of recruiting 100,000 students and paid out the maximum grant, there would still be over $400 million left over in the program’s nearly one billion dollar budget:

“Even if 100,000 students were recruited and logged enough hours to earn the maximum $5,000 grant, that would only account for $500 million of the more than $900 million allocated to the program.”