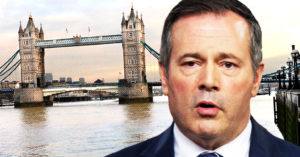 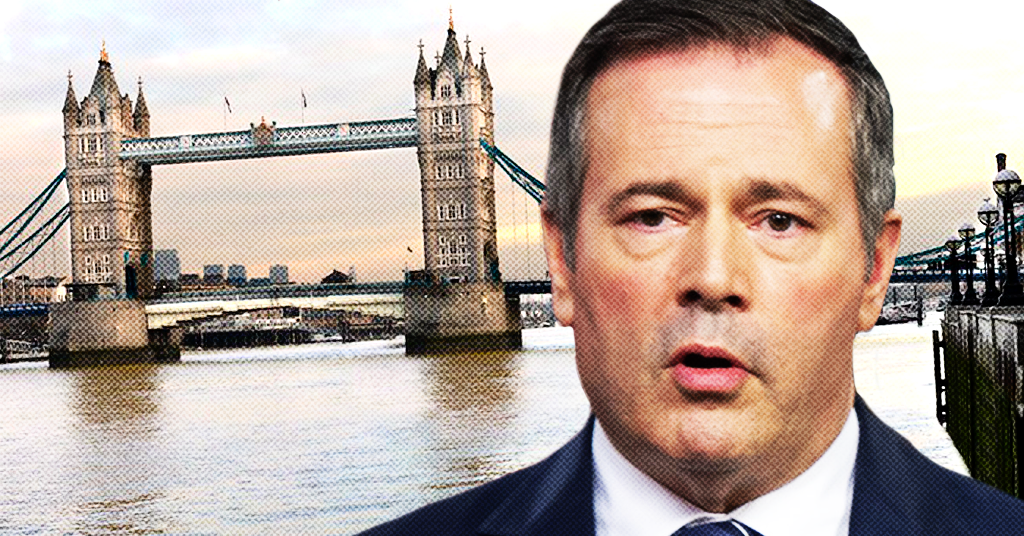 According to the Edmonton Journal, Alberta’s taxpayers picked up the tab for several expensive business trips to London by one of Premier Kenney’s “closest advisers.”

All told, the former head of Kenney’s transition team managed to spend $45,000 of public money on travel, while collecting a $194,253 paycheck, all while the government imposed deep cuts to services and attacked public sector wages.

Location, location: The Kenney government is defending the posh hotel stays, arguing they were perfectly justified expenses because Kenney’s adviser needed to be in proximity to London’s wealthy investors for meetings.

As StarEdmonton explained, a Kenney government spokesperson noted “some of the meetings with investors were held in London’s financial district hotels, which required Knight-Legg to be in proximity to the area.”

“Due to the commercially sensitive nature of the meetings — and the fact that foreign-funded activists groups are actively targeting Alberta and large companies doing business in our province — the companies are not named.”

However, the Alberta NDP opposition note that the government has, to date, made zero announcements relating to trade with the United Kingdom:

“We have seen no substantive announcements about policy or collaboration with the United Kingdom … In fact, we can’t find a record of a member of the Kenney cabinet going to London or referencing the trade relationship with the country as a whole.”

“A home to aristocrats”: Public records show that on a number of visits to London, Kenney’s adviser stayed at Kettner’s, a boutique hotel that was originally founded as a restaurant by Napoleon Bonaparte’s personal chef.

Kettner’s is also located in Soho, a considerable distance from London’s financial district.

The hotel bills itself as a “home to aristocrats.” Forbes Magazine observes that the hotel rooms are “strong on pattern and period detail,” while noting the hotel’s champagne bar once counted Oscar Wilde as a regular.

Kettner’s website boasts that its “cosy” rooms are adorned with “1920s art nouveau chandeliers” and offer guests a relaxing stay on beds with “scallop green velvet headboards and Egyptian cotton sheets” next to an in-suite fireplace. 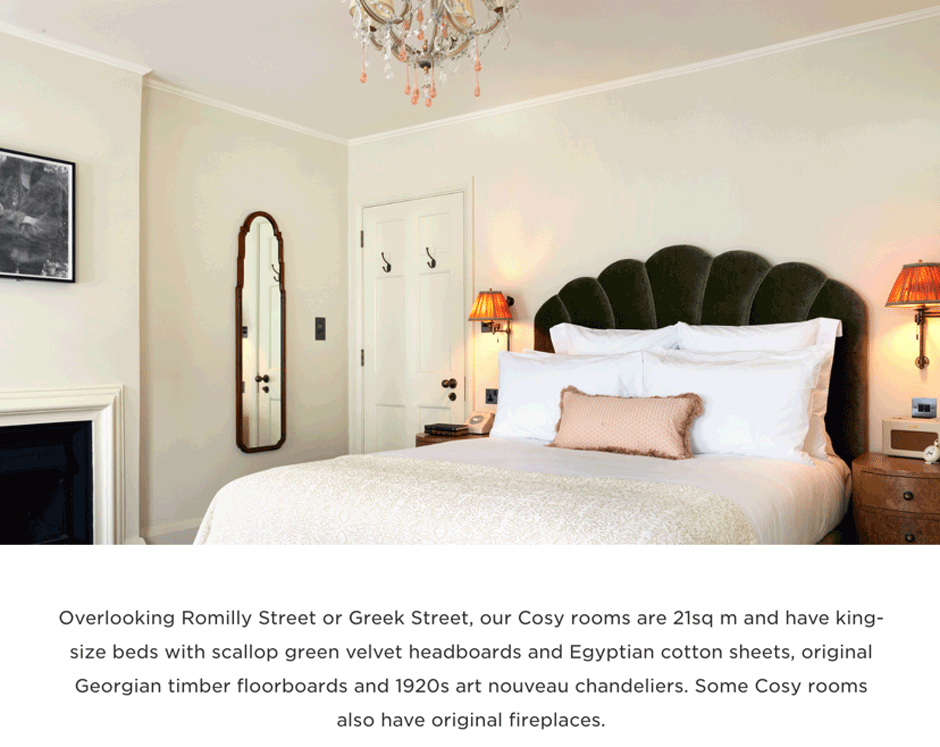 Chilworth’s says it focuses on providing high-end travellers with “the luxury of a great night’s sleep” in a “restful oasis” that includes  “crisp white linen” beds, a “marbled bathroom” and an “in-room aroma box (that) diffuses bespoke scents.”

For travellers on a budget, Chilworth’s “chamber compact double” offers each guest a Tenzing natural energy drink, organic long black and decaf Cru Coffee and a “moon milk” menu, which the hotel describes as warm coconut or almond milk with tumeric, honey and a sprinkling of ground nutmeg.

Visitors can also pamper themselves with an “invigorating, vitamin-infused rain shower for healthier hair, skin and nails.”

“Just stepping into the bathroom makes you feel better,” Chilworth’s says of its “vitamin-C infused showers.”

“Soak up the goodness of powerful water jets infused with vitamin-C, knowing every drop neutralizes chlorine and enriches your shower with an essential nutrient and anti-oxidant for your hair, skin and nails.”