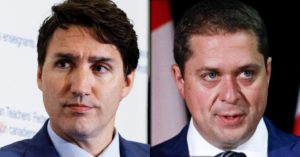 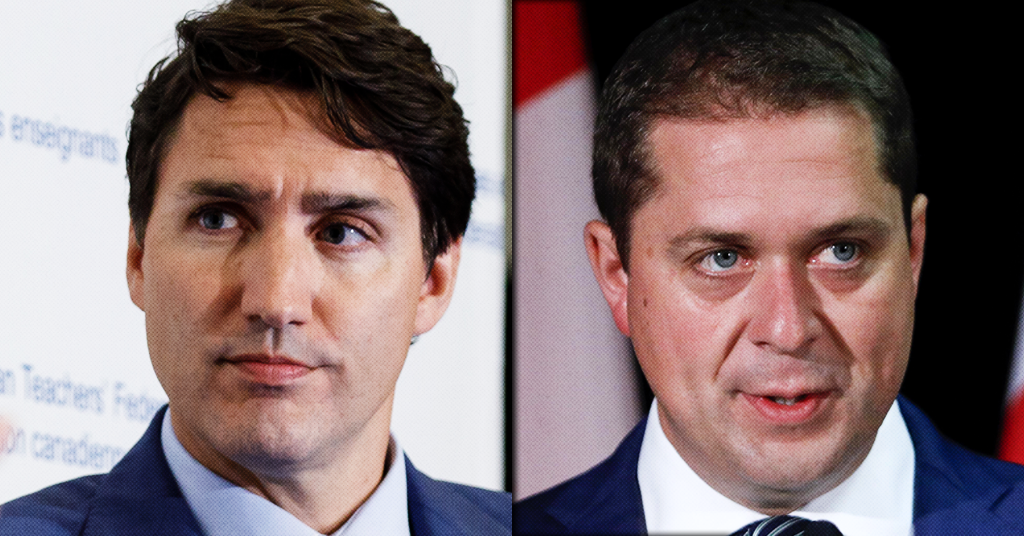 The Liberals and Conservatives Both Say Their Tax Cuts Help Low-Income Canadians. Both Claims are Misleading.

Trudeau and Scheer are both promising to waste billions on expensive, ineffective tax giveaways that won’t help Canadians that need it most

The Liberals and Conservatives are both promising to spend several billion dollars on gimmicky tax giveaways that won’t help Canadians that need it most.

Last week, Andrew Scheer’s Conservatives rolled out a tax plan they falsely claimed was “targeted specifically at taxpayers in the lowest-income tax bracket.” This week, Justin Trudeau’s Liberals countered with a tax plan that makes an equally dubious claim that it will “lift” Canadians “out of poverty.”

While both tax plans, which cost a staggering $5 to 6 billion, are being advertised as helping Canadians in lower income brackets, both tax giveaways ultimately provide lower income Canadians with insignificant benefits — especially when there are more effective ways for Canadians to get more bang for their tax dollars.

Cons and Lib income tax cut would both have minor impact on incomes but significant fiscal cost. NDP plan to spend on public health care would have more impact on well being because it would cut out of pocket spending AND cut costs. #cdnpoli #elxn43 https://t.co/97vBn1PrCT

So, most of the biggest benefits from Scheer’s tax cut “targeted” at lower-income Canadians would actually go to the rich.

The larger proportional reduction among lower income households is due to relatively little income taxes paid. The dollar value per family is increasing in family income. Overall ~$300, but ranges from $0 to nearly $700 among those with $250k+ family income. pic.twitter.com/caQqFwcLWO

The Liberals, in particular, tout their tax plan as a way to “lift” Canadians out of poverty.

An analysis of the Liberal tax plan by UBC professor Kevin Milligan shows it would indeed “lift 38,000 Canadians above the poverty line.” But according to Statistics Canada, 3.4 million Canadians lived below the poverty line in 2017.

In other words, the Liberal plan would only reduce poverty by around 1%.

Milligan told the Financial Post the biggest percentage change in disposable income would go to families earning between $40,000 and $80,000 annually.

Ultimately, both tax plans are highly ineffective at achieving their stated goal of helping lower and middle-income Canadians, and at a significant cost.

In terms of a return-on-investment, tax cuts have a shoddy ROI compared to direct investments in health and social programs.

For example, the NDP is currently proposing to expand health care coverage to include dental care. The plan would make trips to the dentist free for Canadians with household incomes under $70,000, with a sliding co-payment for households earning between $70,000 and $90,000.

The party says its dental plan alone would save individuals $310 to $1,240 per year — potentially thousands of dollars in savings for younger, working families.

While the Liberal and Conservative tax plans cost $5-6 billion per year, in contrast, the Parliamentary Budget Officer estimates the dental plan would cost $850 million per year, all while delivering significantly larger savings to lower and middle income Canadians than an ineffective tax giveaway.