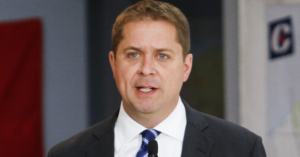 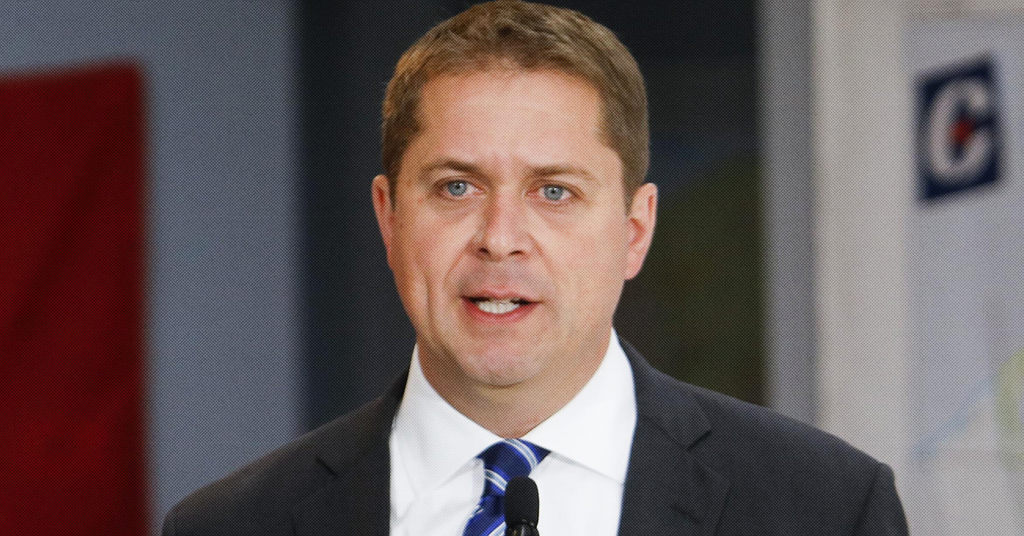 But it seems economists disagree.

According to Scheer, the Conservatives would cut taxes on income under $47,630 from 15% to 13.75%, something he says will help families that are “barely getting by.”

However, economists note that the biggest benefits of Scheer’s tax giveaway would be families that earn over $250,000, while working families would receive relatively insignificant savings.

Calculations from University of Calgary economics professor Trevor Tombe show the benefits of the tax cut increase on a sliding scale based on income.

“The dollar value per family is increasing in family income,” Tombe tweeted, noting families that earn $250,000 and up will see the biggest benefits.

The larger proportional reduction among lower income households is due to relatively little income taxes paid. The dollar value per family is increasing in family income. Overall ~$300, but ranges from $0 to nearly $700 among those with $250k+ family income. pic.twitter.com/caQqFwcLWO

The median Canadian family earned $70,300 before taxes in 2018, meaning a typical middle-income family would see under $200 in savings under Scheer’s scheme.

According to David Macdonald, Senior Economist at the Canadian Centre for Policy Alternatives, a middle-income Canadian would only pocket a hundred bucks or so.

The bottom one-third of all Canadians, meanwhile, would “see basically no benefit” whatsoever from Scheer’s tax giveaway.

And graph of avg benefit by income decile below. The bottom 1/3 see basically no benefit, as they don’t pay income tax. Top 1/3 get closer to max benefit. Have to make at least $52K in 2023 to get full benefit, ie richest 1/3 of Cdns @ccpa #Elections2019 #cdnpoli pic.twitter.com/wr6uqRFoNP

“This cut will not seriously help low income Canadians at all,” Toby Sanger, Executive Director with Canadians for Tax Fairness, told PressProgress.

“First, the lowest incomes won’t receive a penny, secondly those and especially lower and lower-middle incomes who receive some won’t get much.”

So-called “Universal Tax Cut” of @AndrewScheer is hardly universal. 2/3 of Canadian tax filers make less than $46,000 so wouldn’t fully benefit, while close to a third who fall below taxable thresholds wouldn’t benefit at all. https://t.co/MSvTql2DUm

A cost estimate released by the Parliamentary Budget Officer suggests Scheer’s tax giveaway will burn a $6 or $7 billion hole in the government’s pocket each year, leading to a staggering $47 billion in lost revenue over the next decade.

Tombe said his calculations, that factor in the impact of tax credits, place the total lost revenue at closer to $10 billion per year.