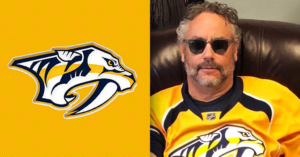 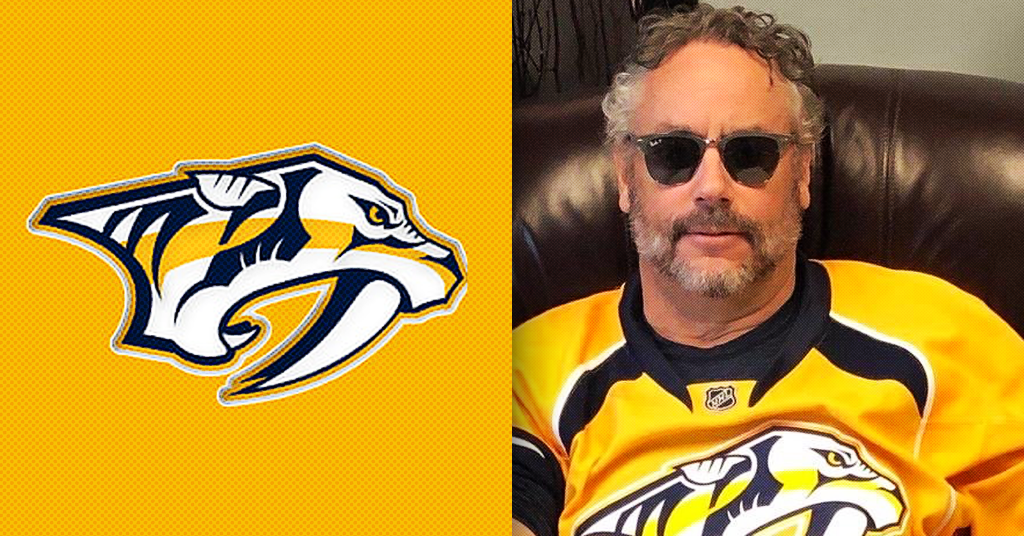 The NHL’s Nashville Predators are distancing themselves from one of the pro hockey team’s own owners: Celebrity millionaire W. Brett Wilson.

According to the Calgary Herald, the Predators issued a statement Monday emphasizing Wilson’s views do not represent the organization after Wilson made headlines claiming Calgary Mayor Naheed Nenshi, the city’s first Muslim mayor, won the last election with the help of the “race card”:

“W. Brett Wilson is one of many investors in the Nashville Predators Ownership Group, and his views, comments and social media posts do not reflect or represent the views of the organization or the National Hockey League. At this time we will have no further comment on this matter.”

The Predators did not respond to requests for comment from PressProgress.

Wilson claimed Nenshi benefitted from “race card”: Last week, Wilson tweeted that Nenshi only won the last election by playing the “race card” in the city’s most ethnically diverse quadrant.

“Hardly the issue that won the day,” Wilson wrote.

“The (northeast) voting block that rose up when Nenshi play the race card was what won the day.” 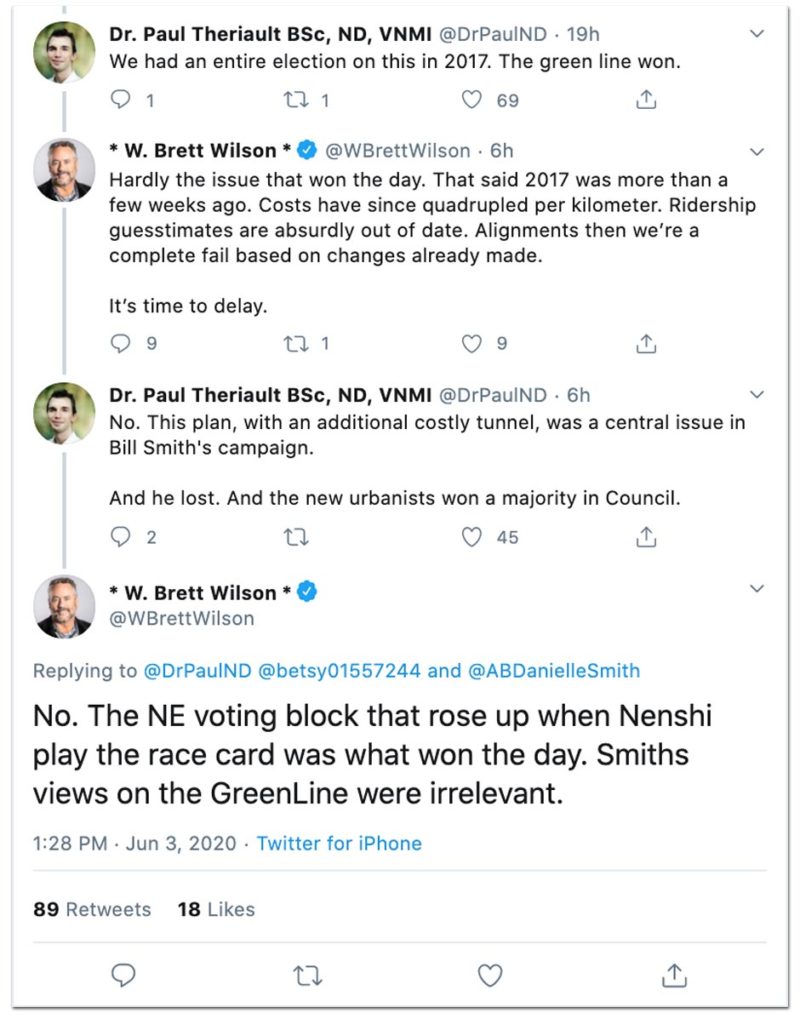 W. Brett Wilson’s reckoning: Wilson has largely avoided being held accountable for many provocative and controversial statements made on Twitter, such as suggesting various people he doesn’t like be hung for treason, but this time has been different.

Wilson’s comments sparked calls for a boycott after Canadian actor Andrew Phung of Kim’s Convenience said he would no longer emcee or host any event associated with W. Brett Wilson.

Calgary non-profits, this guy is the worst. Please stop taking his money. This, along with many of his comments, are terrible and offensive.

Going forward I’m no longer emceeing/hosting events run by any organizations still receiving money from or are working with him. pic.twitter.com/Ko0G8AasOz

“It belies any reasonable POV relating to the Green Line topic” and “undoes any argument to be made against or for the LRT extension,” 770 CHQR’s Director of Talk and Talent John Vos told a concerned listener.

Thank you to @vosey for taking a strong, quick, principled stance against the racist remarks made by W. Brett Wilson yesterday.

“…Mr. Wilson will not be on this radio station again.” https://t.co/IKfYgBY9aj pic.twitter.com/a0cHSFRa1V

Royal Roads University in Victoria, BC issued a statement acknowledging they had awarded Wilson an honourary degree in 2010 but are now exploring their options.

“Royal Roads has been deeply disturbed by the comments made on social media by Mr. W. Brett Wilson,” the university said. “Such comments are inconsistent with RRU’s values and the president’s recent statement on anti-racism.”

“Yesterday, I posted a thoughtless and inflammatory tweet about the 2017 Calgary municipal election that upset Mayor Nenshi and many others.

I apologize without reservation.

My track record of support for Canada’s many forms of diversity is very strong.”

Enclosed is my apology to Mayor @Nenshi pic.twitter.com/QjKCdgR1mx