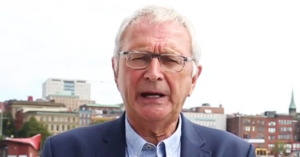 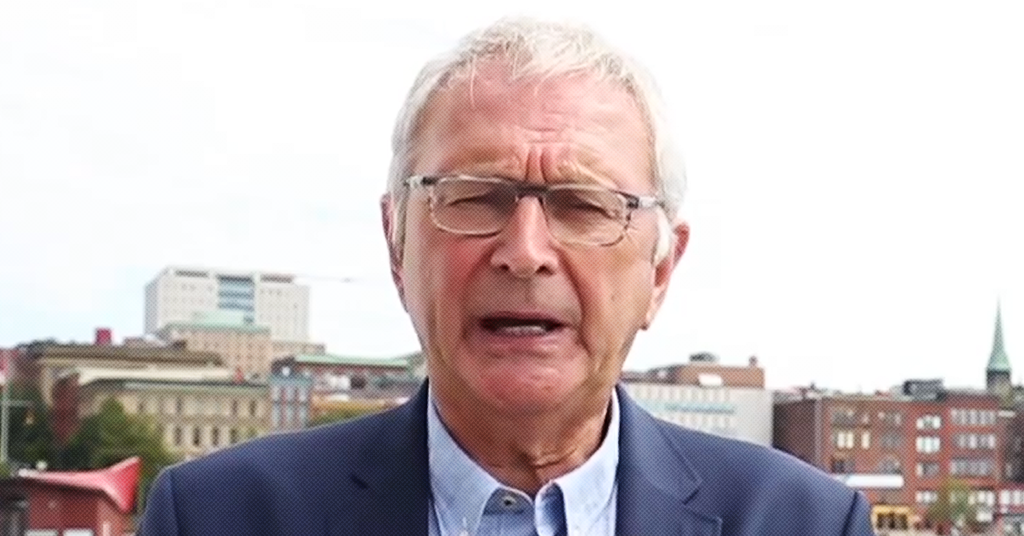 New Brunswick Conservative Leader’s Message to Women: Fight Me In Court If You Don’t Like My Anti-Abortion Policy

Progressive Conservative leader Blaine Higgs has some advice for New Brunswick women — if you want access to safe abortion services, you’re going to have to “challenge” his government in court.

“There’s a court system that would hear that case,” Higgs told the radio station, adding that “if someone really believed it doesn’t meet the Canada Health Act,” they could “challenge it through the process that exists.”

“He repeated his encouragement that anyone who feels the government is out of line to challenge them in court.

“It’s interesting. Every election, this becomes an issue because it’s, I guess one that can be picked up publicly, and promoted publicly, regardless of whether it meets the Canada Health Act, or it doesn’t. But I would suggest if someone really believed it doesn’t meet the Canada Health Act they would challenge it through the process that exists.”

Continuing with candidate spotlights of the Quispamsis riding: I spoke with the incumbent and PC leader Blaine Higgs. He says he’s focused on being a “prudent manager” of economic recovery in N.B. after the pandemic.https://t.co/bFCbWWWHjz

A spokesperson for the federal health minister told Global News it would use “all options available to defend a woman’s right to choose, including those that exist under the Canada Health Act.” However, the federal government later backed off its threat to pull funding following the outbreak of COVID-19.

What is Clinic 554? Clinic 554 is a community health centre that’s offered a range of services, “from pediatrics to geriatrics,” according to its website — much of it with provincial funding.

It’s also the only out-of-hospital providers of abortion access in New Brunswick. As a result of regulation 84-20, it has had to charge user fees for services and donations for those who can’t afford the service.

Earlier this month, the clinic’s managing director warned the clinic could close by the end of September unless the regulation is repealed.

Advocacy groups speak out against Higgs’ “anti-abortion” agenda: According to Action Canada for Sexual Health and Rights, bans on public funding for abortions outside of hospitals mean “freestanding abortion clinics either cannot exist or must charge patients for services that should, by federal law, be covered by Medicare.”

“When patients can’t afford services, that actually gets offloaded to the clinic, which doesn’t turn people away. And so this really important community service that’s built by community, that was funded by community, is really at risk of disappearing.”

“This clinic is serving thousands of patients. Many patients that don’t have a family doctor, the LGBT community, especially transgender people, specialized care that they can’t get anywhere else in the province.”

Tasia Alexopoulos, social media coordinator with the Abortion Rights Coalition of Canada told Country 94.1 FM that Higgs has shown no willingness to compromise on the topic of abortion:

“They refuse to meet with their stakeholders. They refuse to provide their constituents with the health care that they’re entitled to under the Canada Health Act … There’s no other explanation except to say that this government is anti-abortion.”