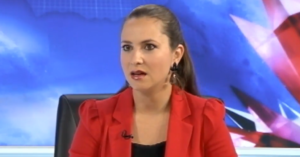 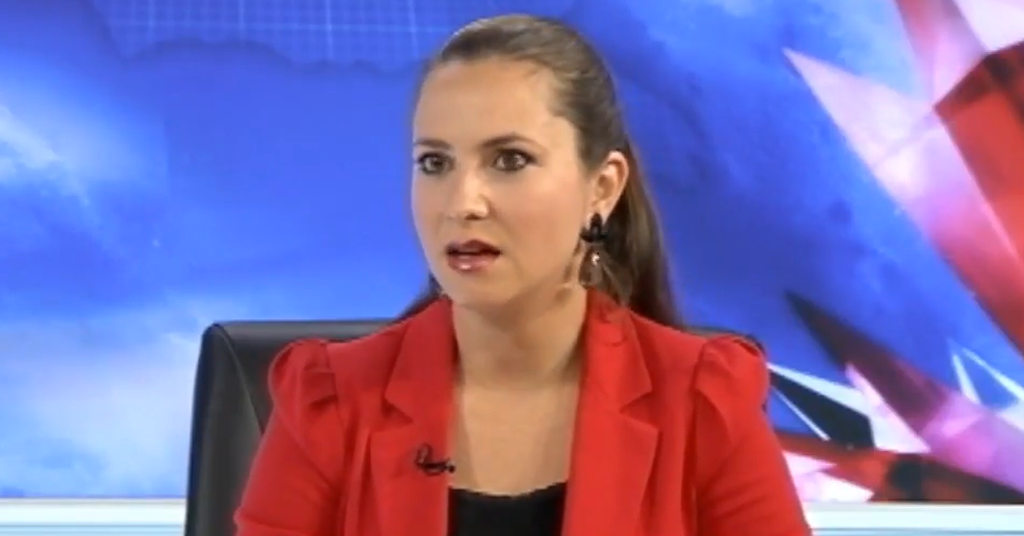 Tanya Granic Allen, a close ally of Doug Ford, claimed gays and lesbians getting married is currently causing the ‘demise of society’

In a 2013 television interview, the Ontario PC candidate for Mississauga Centre claimed same-sex marriage is causing the “demise of society.”

I congratulate my friend, @TGranicAllen, on her nomination as the Ontario PC Candidate for Mississauga Centre. Together, we will defeat Kathleen Wynne and bring change for the people! #onpoli #PCPO

Prior to seeking public office, Granic Allen served as spokesperson for Campaign Life Coalition, a hardline social conservative group that opposes women’s reproductive rights and is a major promoter of conspiratorial ideas about a so-called “gay agenda.”

During a 2013 interview on Sun TV’s The Arena with Michael Coren, Granic Allen discussed her opposition to same-sex marriage and why she believes she is currently witnessing the collapse of Canadian society.

After Coren suggests it would be “hurtful” to deny marriage rights to gay and lesbian couples, Granic Allen replies there is nothing “unreasonable” about reserving “that kind of union for one man and one woman” – Canada is a country “based on Judeo-Christian principles,” she emphasizes.

Granic Allen goes on to declare heterosexual families “the fundamental basis of society” and claims “history” is proof that “once we start eroding” the family unit, “we will start to see the demise of society, which I think is what we’re seeing.”

“Well, I think in a country like Canada where we are based on Judeo-Christian principles where marriage is for one man and one woman, I don’t think that’s unreasonable to reserve that kind of union for one man and one woman. And, I think, in history we’ll find that the family unit, which is the procreative family unit, and of course it takes one woman and one man to procreate, is the fundamental basis of society and that’s a fundamental unit. And once we start eroding at that, we will start to see the demise of society, which I think we’re seeing.”

That’s not the only example of Granic Allen’s opposition to marriage equality.

At the time, Ford doubled-down on his support for Granic Allen.

“Our party’s open to everyone, absolutely everyone,” the Ontario PC leader said in response to questions about Granic Allen’s homophobic views. “Every single person is welcome into the PC party.”

Yet much of Granic Allen’s current work with Parents as First Educators, a social conservative group she’s led as president since 2016, revolves around spreading anti-scientific and homophobic disinformation about Ontario’s sex-ed curriculum.

The @manningcentre gave a table to a group that links sex-ed to “HIV/AIDS, abortion and emotional distress” #MNC2018 pic.twitter.com/VmS7cjA1Fy

Last year, Granic Allen’s group went so far as to accuse the Ontario English Catholic Teachers Association of heresy for using “bullying prevention” as a “vehicle for social engineering” and promoting “radical social ideologies to our children” that she likened to being “brainwashed.”