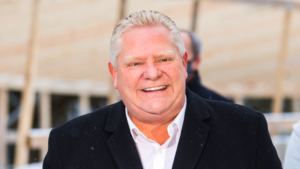 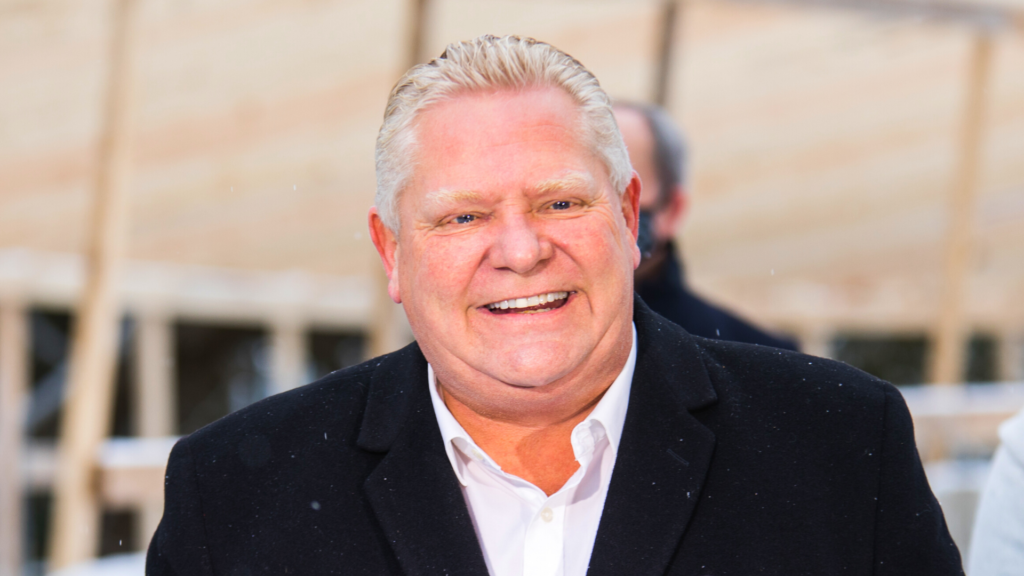 From private healthcare to school cuts to 'compensation' freezes

Here are some of Doug Ford’s lowlights of 2021.

In March, PressProgress was the first to report on a leaked memo warning school boards to expect $1.6 billion in education cuts and more “redundancy notices” than usual. The next day,  the Ministry of Education blamed Ontario’s teachers unions for that same memo.

Doug Ford’s government is blaming teachers’ unions for its own memo revealing $1.6 billion in education cuts and thousands of layoffs.

Teachers and advocacy groups call the plan a ‘privatization scheme’ that will undermine public education.https://t.co/vs7ZZU4qac #onpoli

Ontario’s largest private long-term care operators are expecting “revenue increases” in 2022 — because Doug Ford is allowing them to hike fees for private and semiprivate rooms.

A Ministry spokesperson confirmed to PressProgress that the Ford government intends to end the fee freeze and allow rates to go up on January 1, 2022:

“Due to the COVID-19 outbreak, the annual long-term care home resident co-payment rate increase will be suspended until January 1, 2022. The current accommodation rates still apply.”

As COVID-19 infections rose through the third wave, Doug Ford refused again and again to legislate paid sick days — after cutting them in 2018. On February 16, he called paid sick days “a waste of taxpayer money.” Later, he said, advocates of paid sick days were “totally irresponsible.”

Doug Ford’s Bill-124 limits “compensation increases” across the public sector to 1% annually for three years. With inflation likely to rise to 5% this year, that means a cut for workers employed by universities, school boards, public long-term care homes, children’s aid societies and hospitals.

More importantly, it also means workers who are currently denied paid sick days, like part time nurses, won’t get them.

Other healthcare workers, meanwhile, will not be able to access N95 masks thanks to a different Ford government directive.  As PressProgress was the first to report, a Ministry directive empowers employers to ‘deny’ some requests for N95 masks from “non-regulated” health workers. And, in bargaining, the government reportedly refuses to scrap the memo.

According to the Ontario Health Coalition, 97% of current IHFs are for-profit companies.

In January, Ontario’s Ministry of Health announced it was looking to license “independent health facilities” to perform eye surgeries. The Ministry of Health issued a “call for applications” on January 15 and clarified applicants could be a “corporation” rather than an ophthalmologist:

“The Applicant does not need to be an ophthalmologist. The Applicant could be a corporation that operates a Health Facility that meets the criteria for submitting an Application.”

Shoppers Drug Mart reported in its filing with Ontario’s integrity commissioner, it was “seeking policy changes that would allow it to “improve” Ontario’s health care system.”

In August 2020, Ford’s government entered into talks with Shoppers’ parent company to offer COVID-19 tests at its pharmacies across the province. A month later, Shoppers was listed as one of the companies tapped by the province to provide COVID-19 testing.