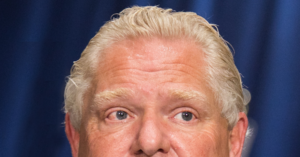 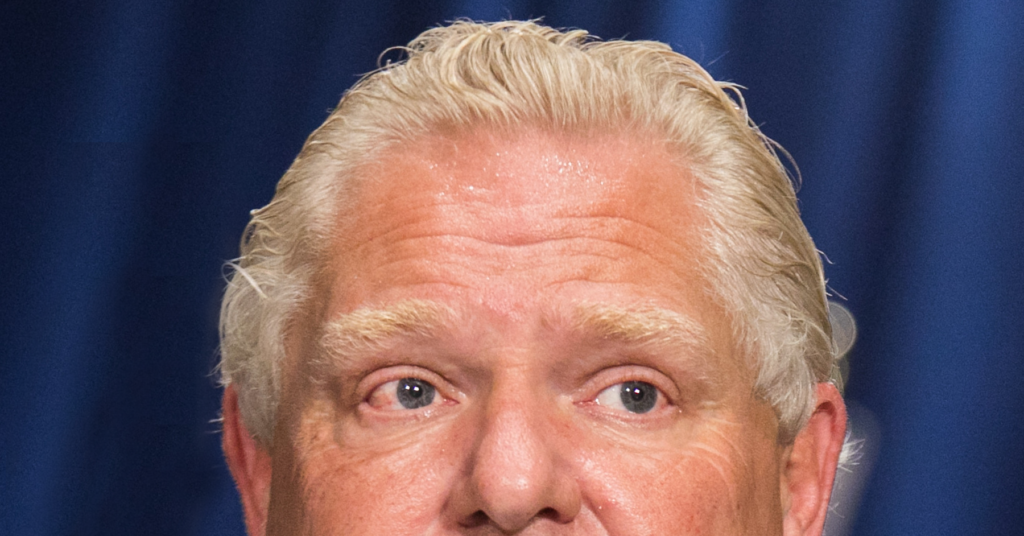 You need not be an ophthalmologist to apply, Ministry of Health says

While Ontario’s hospitals struggle to clear their surgery backlogs, the Ford government announced in January it is looking to license non-hospital  “independent health facilities” to perform eye surgeries.

The Ministry of Health issued a “call for applications” on January 15 seeking licenses to provide surgeries in-place of the public sector — the deadline for applications was set for February 16.

The government also posted an FAQ for potential applicants. That document clarifies the government would consider applicants who are not eye doctors, such as a private healthcare company, so long as it had adequate facilities.

“The Applicant does not need to be an ophthalmologist. The Applicant could be a corporation that operates a Health Facility that meets the criteria for submitting an Application.”

“Independent health facilities can look like all sorts of different things — it implies hospital staff funding for out-of-hospital care and the ownership structure can exist in a lot of different ways — it can be a single physician, a group of physicians or a for-profit company that owns the facilities,” Raza told PressProgress .

“It’s like going for a car dealership, they’re able to upsell you,” Raza said. “These clinics can’t make upsells conditional on getting the publicly insured product — but the incentives are such with for-profit clinics, they’re more likely to push to upsell.”

According to the Ontario Health Coalition, 97% of current IHFs are for-profit companies.

Its registration states it wanted the government to “enable Herzig to provide surgical capacity for cataract surgeries in Ontario.”

Ontario’s Ministry of Health did not respond to requests for comment from PressProgress.