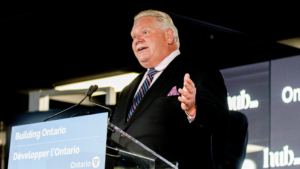 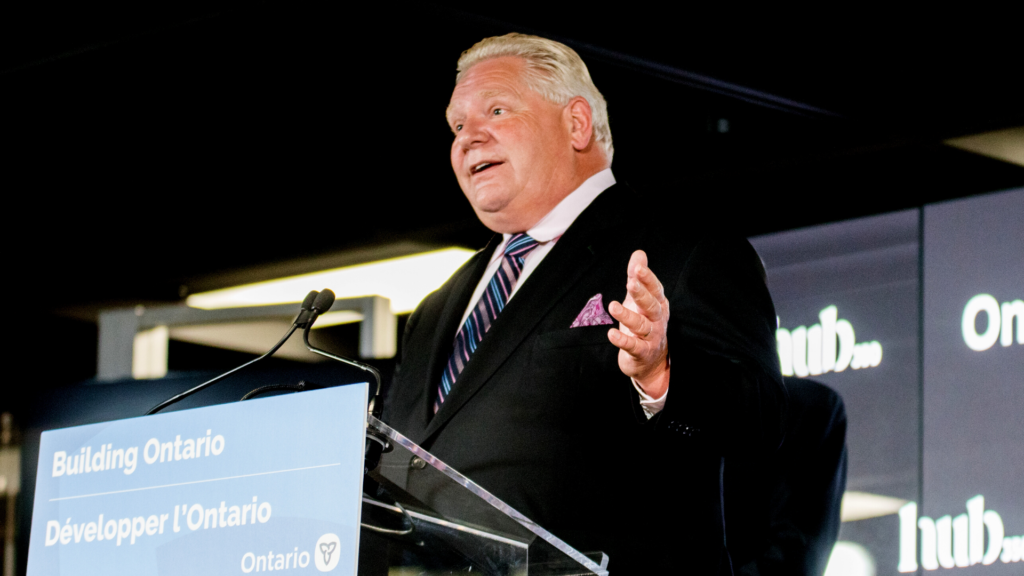 In Ontario’s March 24 provincial budget, the Ford government committed to spending $31.3 billion on schools for the year 2021-22.

But in Ford’s Fall Fiscal Review, released November 4, that funding commitment was down to $30.8 billion.

Doug Ford just cut half a billion dollars from the rest of the ‘21-22 school year, during a pandemic.

Additionally, the school infrastructure line items in the statement will see spending fall from $3.295 billion in 2021-22 to $2.773 billion next year.

PressProgress previously reported the Ford government cut over $100 million from funds allocated to protect students from COVID-19, even after acknowledging in April that schools were “the sources of more outbreaks than workplaces or any other location.”

Other media reports have noted the province’s COVID-19 funds are to be “fully phased out” by 2023-24.

The FES reaffirms this govt’s plan to cut $12.3 bil from #onted over 10 years & refusal to invest in student well-being. #onpoli https://t.co/NoVcBWUW7h

Back in February a Ministry of Education memo warned the reduction of temporary funds meant “school boards may issue more than the typical number of redundancy notices to its staff.”