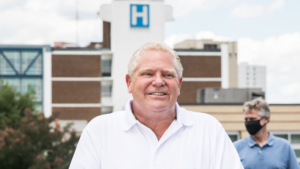 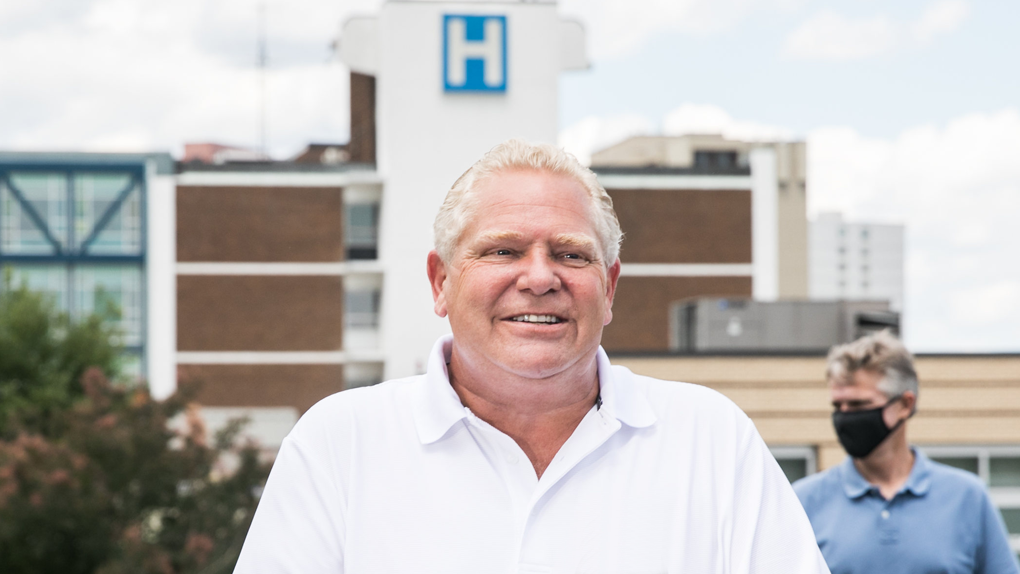 Despite an ongoing pandemic, experts say paid sick days might be ‘impossible’ for Ontario's workforce of part-time nurses

The Ford government’s legislation limiting public sector compensation increases to one per cent each year is likely to stop some nurses and healthcare workers from accessing paid sick days, experts and advocates warn.

The government’s 2019 legislation, the “Protecting a Sustainable Public Sector for Future Generations Act,” limited all “compensation increases” across the public sector to 1% annually for three years. With inflation likely to rise to 5% this year, that means a cut for workers employed by universities, school boards, public long-term care homes, children’s aid societies and hospitals.

“Compensation” — as made explicit in the act — includes salaries, “discretionary non-discretionary payments”, and benefits — including paid sick days, experts warn.

Steven Barrett, a labour lawyer with Goldblatt Partners, estimates the cost of paid sick days would be about 0.4% of salaries.

Extending paid sick days to those workers “would invariably exceed the 1% compensation cap after the capped 1% salary increase,” Barrett told PressProgress. The result, he said, is that the current cap makes it effectively “impossible” for unions to bargain for increased sick leave coverage.

“For many people, take-home pay has not kept up with the cost of living,” says Premier Ford. Certainly true of public sector workers who take a 3.75% real wage cut this year thanks to Premier Ford’s Bill 124. If the PC’s can rethink the minimum wage cut, they can rethink Bill 124 pic.twitter.com/RRCOjozaDI

This could impact workers on the frontlines of healthcare — including some nurses.

“Since this premier took over, nurses have not seen any pay increase, just a decrease but we’ve also seen workloads increase double and in some cases triple,” Registered Nurses’ Association of Ontario CEO Doris Grinspun told PressProgress.

Through the pandemic, the RNAO found, some nurses classified as part-time were exhausted, working more than full time hours. “Because we didn’t have enough RNs, many would go from having one patient in ICU to having two or three patients and that’s impossible,” Grinspun said.

Sam, a registered nurse in Southwestern Ontario, said this has impacted nurses at their hospital throughout the pandemic.

“Some weeks I worked up to full time hours. I’d get calls everyday to come in and still do,” Sam told PressProgress, but, noted as a part-time RN they were not given any paid sick days.

During the first wave, Sam said, “they’d just allow us to go off paid sick time and not use our banked sick days.” That changed during subsequent waves. According to Sam, since Summer 2020, “if you were just an exposure you didn’t get paid for time off.”

Across the province, Grinspun said, “hospitals have a pool of ‘casual nurses’ and a pool of independent nurses who work as independent contractors and those nurses lack benefits. I know some of them have gotten it, they needed to isolate of course — but they didn’t get a penny, no sick days or nothing.”

“It’s terrible whether it’s a nurse, someone working in dentistry, in a supermarket or anywhere else,” Grinspun said.