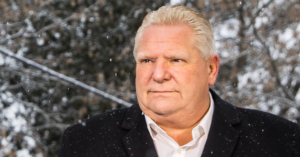 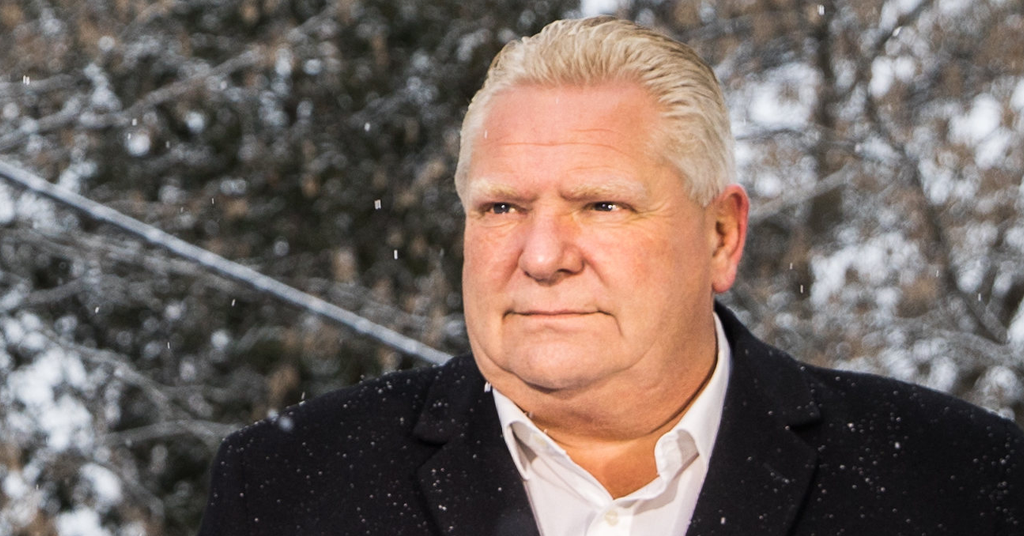 Canada’s biggest anti-abortion group says it will be working to defeat Doug Ford’s conservatives only four years after playing a key role in Ford’s rise to power.

Campaign Life Coalition, which previously boasted that its members “played a large part in Doug Ford’s winning campaign” for Progressive Conservative leader in 2018, now claims Ford has turned his back on social conservatives and is “totally corrupt.”

“Doug Ford … has turned out be an unmitigated disaster for the pro-life / family movement,” CLC director of political operations Jack Fonseca wrote in a blog post this week outlining the anti-abortion group’s 2022 election strategy.

“The Ford PCs have betrayed the voters who put them in power, and must be removed from office in the June 2, 2022 provincial election.”

Here’s what pro-lifers in Ontario should consider for the upcoming election https://t.co/unTkAmg7OJ

CLC’s strong words stand in stark contrast with the group’s statement following the 2018 election, when they predicted a “brighter future under Doug Ford.”

In 2018, Ford won the PC leadership after campaigning alongside extreme social conservative figures and pandering to anti-abortion groups, declaring that he is “personally pro-life” and vowing to “repeal the sex-ed curriculum.”

Ford also told CLC he opposed legislation to protect patients and health workers from harassment at abortion clinics and supported legislation to give doctors the right to refuse to refer patients seeking abortions to other doctors.

After coming to power, Ford moved to scrap Ontario’s sex-ed curriculum and even set up a snitch line to report teachers who failed to toe the government’s line, but ultimately Ford bent to heavy pressure from students and parents.

The Premier’s Office did not respond to requests for comment from PressProgress.

Both Belinda Karahalios and Hillier are former PC MPPs who were ejected from Ford’s caucus. Sloan was ejected from Erin O’Toole’s Conservative caucus last year and later launched a failed bid for a seat in Alberta during the 2021 federal election.

“At CLC, we were expecting (and hoping) that all small-c conservatives and freedom fighters against medical tyranny would come together under the New Blue banner to present a united front against the Ford regime,” Fonseca explained.

“However, that hope has been complicated by the announcement of two new parties led by strong leaders in their own right.”