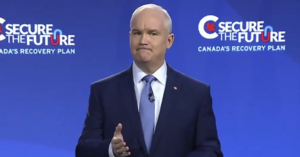 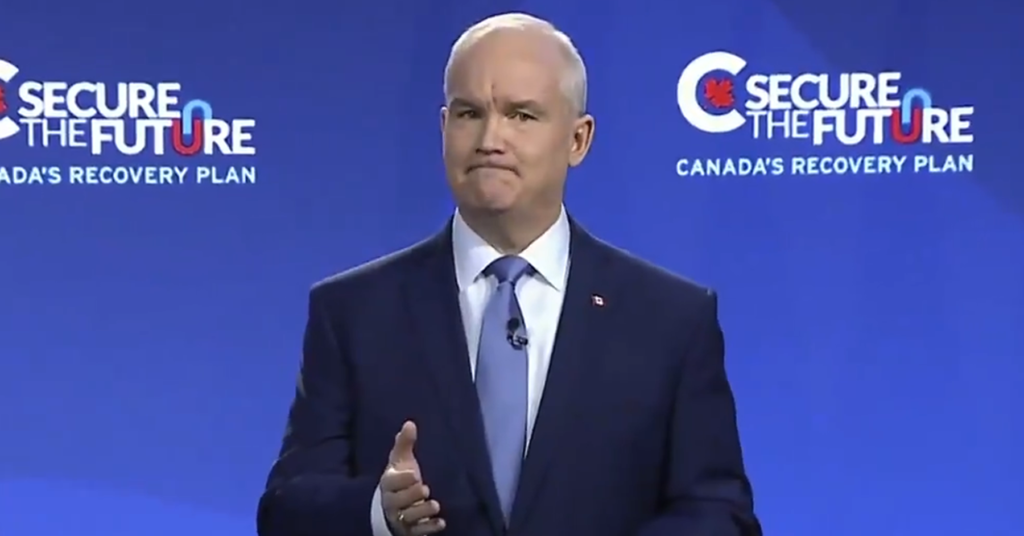 The Conservative Party of Canada has rejected science.

Conservative delegates at the party’s policy convention have voted to reject adding green-friendly statements to the policy book — including a line that would have stated the party believes ‘climate change is real’ and is ‘willing to act.’ https://t.co/gN0sVhHrFL

The language of the resolution set the bar low, only requesting the Conservative Party acknowledge a basic fact that represents the consensus view of scientists:

“We recognize that climate change is real. The Conservative Party is willing to act.”

Social conservatives spread conspiracies to defeat resolution: One reason the resolution was voted down was due to the growing influence of far-right religious extremists inside the federal Conservative Party.

Campaign Life Coalition, Canada’s biggest anti-abortion group, circulated materials to its supporters in advance of the convention instructing them to vote against the resolution because it was linked to a conspiracy involving “global elites.”

“The science on man-made global warming theory is in dispute,” Campaign Life Coalition wrote. “Global warming is being used by global elites and the United Nations to advance population control through abortion and sterilization.”

O’Toole rebuked: The defeat of the resolution came only hours after O’Toole pleaded with his own party members to embrace new ideas, warning that Conservatives “cannot ignore the reality of climate change.”

“I will not allow 338 candidates to defend against the lie from the Liberals that we are a party of climate change deniers,” O’Toole told delegates.

Yesterday: Erin O’Toole said the Conservative Party was not a party of #ClimateChange deniers.

Today: CPC members voted down a resolution to officially recognize that Climate Change is a fact. #Hypocrisy #CPC21 #cdnpoli pic.twitter.com/99CgnAm8c6

Fewer than half say they believe it’s real but are “not sure we can do anything about it.”