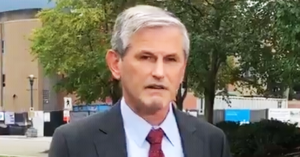 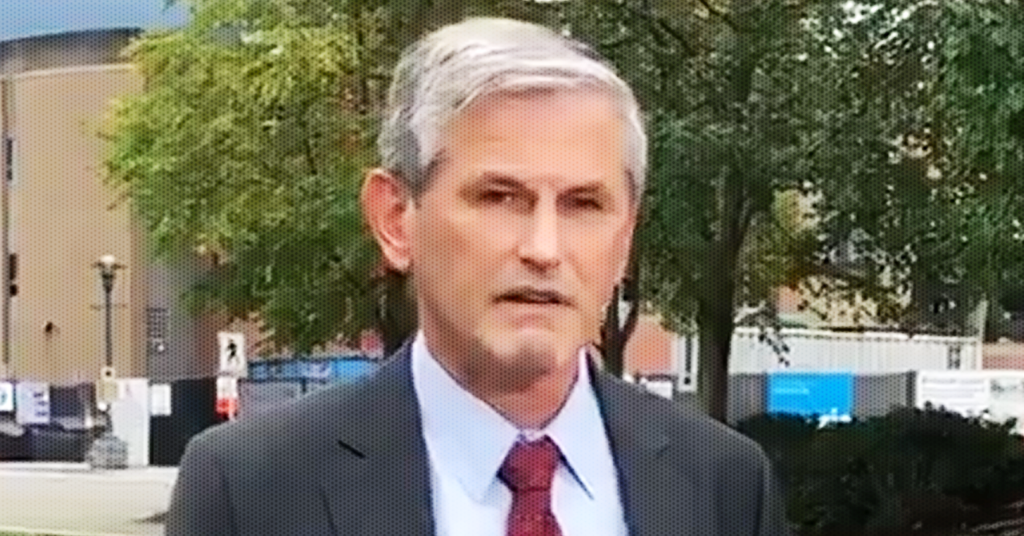 Wilkinson said Throness “resigned voluntarily” on Thursday following comments the BC Liberal candidate for Chilliwack-Kent made at an all-candidates meeting the night before comparing contraception to “old eugenics” programs.

Thursday afternoon,  CityNewsreported Throness remarked during the virtual debate that contraception “contains a whiff of the old eugenics thing where poor people shouldn’t have babies”:

“The other thing that I feel about this is that it contains a whiff of the old eugenics thing where poor people shouldn’t have babies and so we can’t force them to have contraception so we’ll give it to them for free. And maybe they’ll have fewer babies so there will be fewer poor people in the future. And to me that contains an odour that I don’t like and so I don’t really support what the NDP is doing there and that’s my answer.”

Wilkinson’s first response to the video attempted to clarify his “support” for contraception, but twenty minutes later, offered a slightly sterner statement suggesting he planned to give Throness a firm slap on the wrist.

“What Laurie Throness said was wrong,” Wilkinson tweeted. “I will be making this very clear to Laurie when we next speak.”

What Laurie Throness said was wrong and against my position as leader of this party. I will be making this very clear to Laurie when we next speak.

However, other BC Liberal candidates offered more strongly worded responses than their leader to Throness’ remarks.

Laurie Throness’ comments are appalling. They don’t represent BC Liberal values. I support investing in women’s health, including free contraception. I’m proud to have played a role in making sure greater access to IVF was included in our platform. #bcpoli https://t.co/KZ7zoMFm0m

+1 agree they are appalling and the absolutely do not represent BC Liberal values at all. Women’s health is a priority for me and @bcliberals #bcpoli #yyj https://t.co/cCeOcK2fUt

Another BC Liberal candidate, Matt Pitcairn, agreed Throness’ comments were “totally unacceptable.” He added: “I will not stand by and abide such remarks.”

In another tweet, Pitcairn wrote: “If Laurie Throness does not immediately retract these remarks, then he can expect a major fight with me on these issues.”

Laurie Throness in no way represents what I believe.

I find this language totally unacceptable.

To compare contraception to eugenics is contemptible and deeply offensive.

I will not stand by and abide such remarks.

BC Liberal candidate Trevor Halford said “My wife, daughter and the women of BC deserve better than these comments.”

Laurie Throness’ comments are awful and do not match my values. As a BC Liberal I want to be clear that I support women’s health, including free contraception.

My wife, daughter and the women of BC deserve better than these comments. #bcpoli

Nicole Paul, the membership chair for the BC Liberals, tweeted that she had been arguing that “the views of Laurie Throness do not belong in our party” for the “last five months.”

“The BC Liberal Party under Andrew Wilkinson does not reflect values I support,” Paul tweeted.

As membership chair for the BC Liberal Party I have been fighting internally for the last 5 months at the board table saying that the views of Laurie Throness do not belong in our party.

Three hours after his initial response, Wilkinson announced Throness had “voluntarily resigned” as the BC Liberal candidate for Chilliwack-Kent but would not say if he had been forcibly remove Throness from the party.

“It proved to be unnecessary because, when we spoke, he resigned voluntarily,” Wilkinson told reporters.

“Things had reached a point with Mr. Throness where his statements were no longer compatible with being a candidate for the BC Liberal party and when I called him, he voluntarily resigned knowing this was the case.”

Despite speaking out against Throness’ views on Thursday, Wilkinson and other BC Liberal candidates have long allowed Throness to remain in the party despite his well-documented history of opposing women’s reproductive rights and taking hardline anti-LGBTQ positions.

Since his election as a BC Liberal MLA in 2013, Throness: