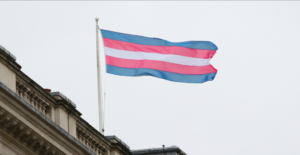 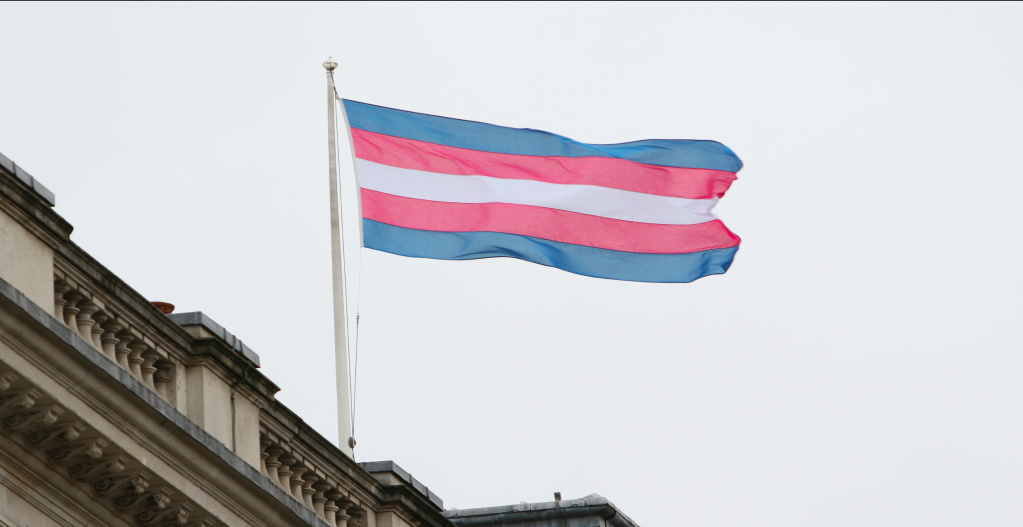 Social conservative activists in Chilliwack B.C. are organizing against LGBTQ rights, and local Liberal MLA Laurie Throness has decided to step into the fray.

In November, activists gathered at a rally to protest SOGI 123, a “sexual orientation and gender identity curriculum resource that has been approved by the Ministry of Education for B.C.’s teachers to use day to day in the classroom.”

The rally unsurprisingly stirred controversy and was protested by parents, teachers, and activists.

Protesters here a mix of Chilliwack teachers, parents and advocates including @MorganeOgerNDP pic.twitter.com/19w8T6sI8o

Responding to some of those protesting the rally Liberal MLA Laurie Throness took to Twitter to defend its participants as “good, loving, [and] tolerant.”

1/ Paul, your comments are incorrect and deeply hurtful to 1000s in Chwk. The people at the rally are good, loving, tolerant, not bullies.

Others saw things a bit differently.

Did you hear the things said at the rally? It was rife with misinformation and outright lies. Then the laughing at transgendered people, just like high school bullies.

I think about this tweet a lot. He’s referring to people who clapped, laughed, even hollered, at the constant and intentional misgendering of @MorganeOgerNDP at a Culture Guard event. https://t.co/MrkwNOR89o

“Either your superintendent is gullible and unfit for her position, or she is deliberately misinforming you, the parents, and other educational stakeholders you serve – and in doing so, exposing children to a destructive sectarian agenda…she has devolved the role of public education into the pit of sexual practices, deviance and dysphoric dysfunction by her attempt to advance this insidious and probably harmful political agenda.”

According to the group’s website: “Culture Guard recognizes that the political tyranny of politically-correct idiotology must cease; and to this end we direct our endeavours.”

Simpson, who also spoke at the rally, blasted supporters of SOGI as members of a “hedonistic cult.”

Promoters of SOGI a “Hedonistic cult” says Simpson, says it’s a way to get kids away from parents to indoctrinate them into sexually deviant lives. #chilliwack

“They need to be politically obliterated. This is a live or die situation, people, as far as politicians should go. It doesn’t get complicated, ok? Either for us, or you’re against us. Either you’re for protecting kids or you’re against protecting kids. This is no longer about the hogwash narrative of LGBTQ safety and all the rest of it. This has nothing to do with that. This is about protecting the children of this province.”

Also at the centre of the storm is local trustee Barry Neufeld, who attended the rally as a “guest of honour” despite initially apologizing for suggesting that SOGI resources were “weapons of propaganda.”

According to Neufeld, Chilliwack’s superintendent is part of a conspiracy of sex activists “who are using the classroom to engage students in a dangerous psychological game of social deconstuctionist [sic] politics.”

Neufeld’s behaviour have been condemned by no less than B.C.’s Minister of Education Rob Fleming.

Suggesting he has been “thrown into the role of a prophet”, the local trustee also invoked (in a now-deleted post) a conspiracy that the Canadian government “will apprehend your children and put them in homes where they will be encouraged to explore homosexuality and gender fluidity.”

“You think that is impossible? Well the Canadian government did exactly that to Aboriginal families until a few decades ago. Determined to destroy the traditional teachings of their culture and re-educate children into the prevailing worldview of the government.”

Weighing in again on the ongoing battle over SOGI in Chilliwack earlier this month Throness wrote a letter to the editor of the Progress.

My letter to the editor on SOGI was published in the Chilliwack Progress yesterday, and I also posted it at https://t.co/HWsekTsFSD

In the letter Throness expresses his “concern” over SOGI, characterizing it as the “imposition of  a monoculture”:

“[My concern is that]…helpful teaching about acceptance and tolerance may go further; promoting a philosophy of gender and human nature that may predispose impressionable children and youth to make decisions they will later regret…I am concerned about SOGI’s confidentiality provisions that could limit parental knowledge, and therefore their involvement, particularly in the lives of younger students. Finally, I am concerned about the imposition of a monoculture on independent schools.”

Writing that “no one thinks that bullying is acceptable” Throness also characterized opposition to SOGI as “a good thing”, adding “It is not healthy, particularly for the media which has a special interest in promoting freedom of speech, to shame and condemn those who speak freely.”

Given the tone some of that opposition has taken, others – including the union which represents 41,000 public school teachers in B.C. – strongly took issue with Throness’ framing of the situation.

Trustee Neufeld stated admiration for Paraguay and Russia’s handling of LGBTQ issues. These are jurisdictions where LGBTQ people are jailed, killed, or subjected to state-sanctioned violence. You’re condoning comments like that? #bcpoli #bced cc. @heathermaahs

Throness, an MLA since 2013, has reportedly endorsed Andrew Wilkinson in the ongoing leadership race to replace Christy Clark.

Photo via Flickr. Used under a Creative Commons License.