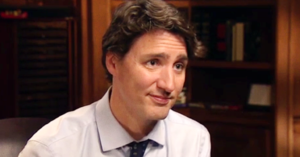 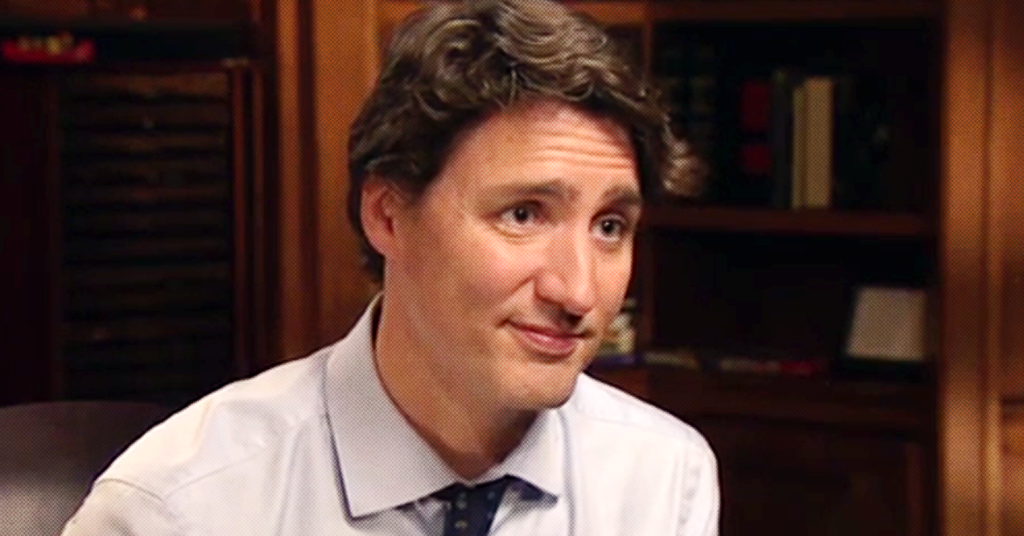 Why does Justin Trudeau make promises he can’t keep?

Ever notice they seem to spend more time talking about doing big things than rolling up their sleeves and getting results?

1. Making the 2015 federal election the last under first-past-the-post

In June 2015, when Tom Mulcair’s NDP appeared on track to form government, Trudeau delivered a speech in which he declared: “The 2015 election will be the last federal election using first-past-the-post.”

Despite repeating this promise countless times before and after the election, the Liberals oversaw highly disorganized consultation process, including a widely ridiculed online quiz to tell Canadians what electoral system matches their personality, before Trudeau ultimately announced he was flip-flopping on his electoral reform promise in 2017.

According to Liberals’ own platform, the stock options tax loophole is mainly used by “8,000 very high-income Canadians” who were able to dodge $750 million in taxes.

But less than a month after taking office, finance minister Bill Morneau began to signal the Liberal government would flip-flop on the promise, something Morneau confirmed in the 2016 budget a few months later.

Documents obtained by PressProgress through access-to-information showed Morenau was pressured by Bay Street lobbyists to back off the promise.

In 2019, Morneau introduced a heavily watered-down plan to deal with stock options that was criticized for opening up new loopholes within the existing loophole.

After offering a vague promise in 2015 that they would make “prescription drugs more affordable,” Trudeau’s government took no serious steps to address this issue until several months before the election. when the Liberals decided to set-up an advisory committee to give them recommendations.

The good news is the expert panel, chaired by a former Ontario Liberal Health Minister, called for a universal, single-payer pharmacare system.

The bad news is that Trudeau and his finance minister, Bill Morneau, have been very cagey about uttering the word single-payer — plus, the 2019 Liberal platform only budgets half of what is needed to implement real pharmacare program.

Trudeau’s government has been lobbied heavily by the pharmaceutical industry who would much prefer a fill-the-gaps model where prices remain unreasonably high compared to a publicly-delivered plan.

4. Implementing the UN Declaration on the Rights of Indigenous Peoples

After promising to implement the United Nations Declaration on the Rights of Indigenous Peoples in 2015, Trudeau’s Liberals took a symbolic step to remove its objector status and recognize UNDRIP nearly a decade after it was first passed.

However, the Liberal government took no concrete steps to implement UNDRIP’s principles in law.

When NDP MP Romeo Saganash later introduced a private member’s bill that would have harmonized Canada’s laws with UNDRIP, the Liberal government actually resisted the bill, claiming it was “unworkable.”

Saganash’s bill later passed, after the Liberals flip-flopped on their flip-flop, but it never received Royal Assent after Conservative Senators used obstruction tactics to kill the bill.

But don’t worry — Trudeau is promising to implement UNDRIP again this election.

Loved seeing our PM .@JustinTrudeau in Halifax for a selfie! pic.twitter.com/bjv7tWrKpz

After a decade of Stephen Harper’s top-down management-style, Trudeau promised his sunny ways would include reforms to “shine more light on government.”

Yet a watchdog group representing Canada’s news media would later conclude that access-to-information under Trudeau’s Liberal government had gotten “even worse than in the latter years of the former Stephen Harper government.”

When the Liberal government finally got around to introducing legislation to reform Canada’s outdated access-to-information laws, the Canadian Association of Journalists condemned the bill while civil liberties groups complained it gave the government the ability to deny requests, make information harder to find, extend wait-times and increase costs while obstructing attempts at oversight.

The Liberals also flip-flopped on a promise to make it possible to obtain records from the offices of the Prime Minister and cabinet ministers.

Trudeau, who would later be dogged by his less-than-transparent handling of the SNC-Lavalin scandal, suggested access to information reforms would result in greater transparency and “restore trust in our democracy.”