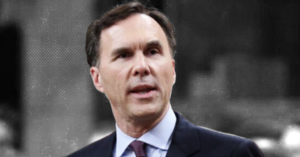 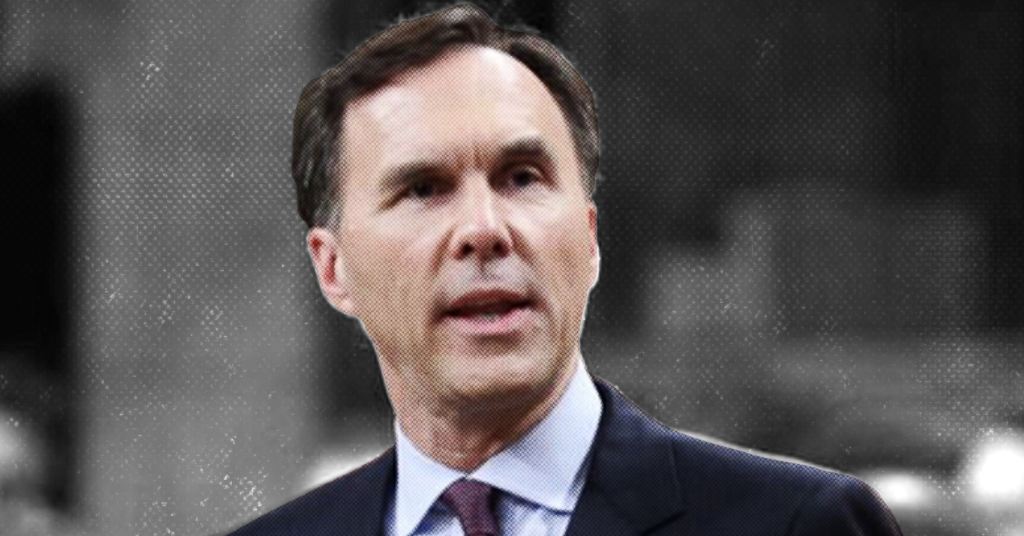 In his final budget before the 2019 federal election, Finance Minister Bill Morneau announced he will finally make good on a 2015 Liberal campaign promise to deal with a tax loophole that mainly benefits Canada’s wealthiest CEOs.

Morneau announced Tuesday that the Liberal government would “take action” on the taxation of stock options, a loophole that Finance Canada projects will cost the federal government $740 million in 2019.

“To ensure greater fairness in our tax system, we will take action to limit the benefit off the stock option deduction for executives of large, long-established corporations,” Morneau’s prepared remarks state.

The Budget states the Liberal government will apply a “$200,000 annual cap on employee stock option grants” for employees of vaguely-defined “large, long-established, mature firms.” The government will make no changes to employees of companies defined as “start-ups and emerging Canadian businesses.”

However, only three years earlier during the 2016 federal budget, Morneau himself appeared to rule out the possibility of touching stock options in future budgets.

“It’s not in our plan,” Morneau told reporters on March 22, 2016, describing stock options as a “legitimate form of compensation.”

In fact, according to Finance Canada’s data, over $1.3 billion in stock option deduction were claimed by just 2,330 millionaires, accounting for nearly two-thirds of all benefits from the stock options loophole.

Stock options have become one of the biggest methods of compensation used by CEOs and senior executives in Canada.

“The income earned from stock options is granted preferential tax treatment when compared to other forms of employment renumeration,” University of Victoria professor Lindsay Tedd explained in the Globe and Mail.

“While income earned from stock options is deemed to be ordinary income under our tax laws, a special deduction was created in 1984” that allows “individuals too deduct 50% of the income derived from exercising stock options.”

In other words, “only half of the employment benefit from stock options is subject to tax.”

A 2018 report released by the Broadbent Institute called it a “tax break for the rich.”

According to a Canadian Centre for Policy Alternatives analysis, one-quarter of the compensation to Canada’s 100 richest CEOs comes through stock options. 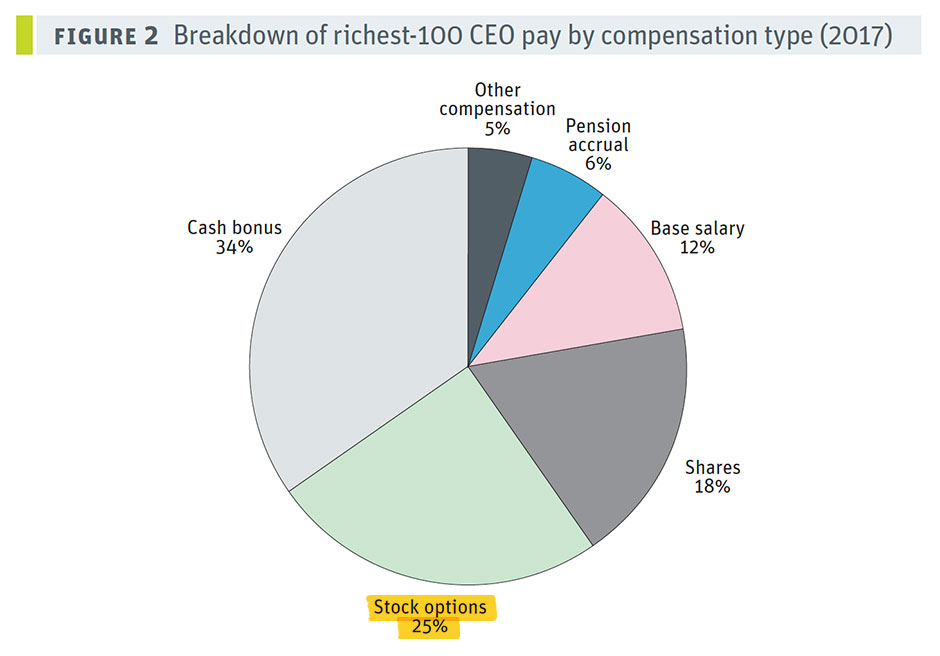 Toby Sanger, Executive Director of Canadians for Tax Fairness said the pledge to take action on stock options is a welcome development, but warned Morneau’s plan may create loopholes within a loophole.

“Glad to hear that they are maybe finally moving on this tax loophole which is highly regressive, Sanger told PressProgress. “Over 90% of the benefits go to the top 1%.”

But he added he is “concerned that what they’re proposing won’t be tough enough and there will remain a number of smaller loopholes within this.”

Sanger noted the government’s definition of “large mature companies” is ambiguous and noted they are still allowing a $200,000 per year cap on stock options deductions at the time of granting, an amount of money “far greater than the average Canadian makes.”

“There’s no reason why they shouldn’t completely close the entire loophole, and ensure it’s taxed the way other Canadians pay their employment income,” Sanger added.

Sanger also noted that Finance Canada’s own official tax estimates indicate the tax break will lead to the loss of $740 million in 2019, but the Budget is conspicuously silent about how much revenue the change to stock options will actually generate.

“I’m concerned they aren’t identifying any additional revenues associated with closing this loophole.” 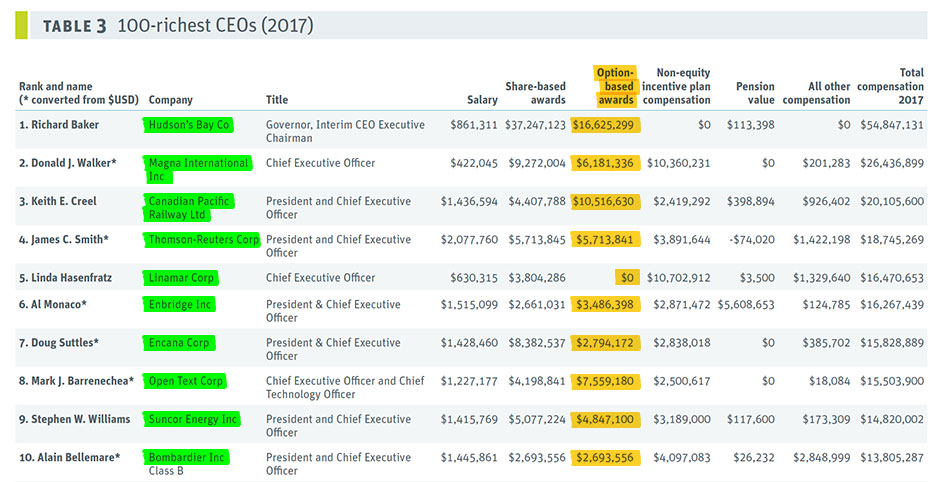