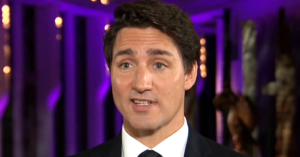 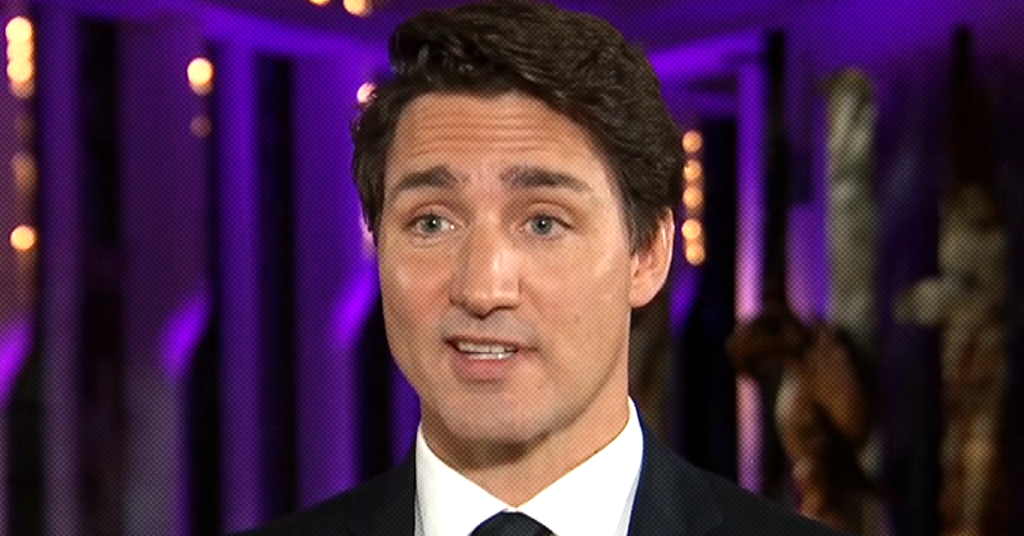 Liberal leader Justin Trudeau’s answers to questions on pharmacare are leaving quite a few people scratching their heads.

During a scrum with reporters following Monday night’s leaders’ debate in Gatineau, Trudeau was told “there is a lot of confusion around your position” and asked if he would commit to a universal, single-payer pharmacare system.

Given a chance to clear up the confusion, Trudeau offered a confusing non-answer.

First, he suggested the federal government doesn’t have the authority to push for a universal pharmacare system:

“We as a federal government don’t get to determine what the final look of national pharmacare looks like.”

But then he also endorsed the recommendation of his own expert panel, which specifically recommended the federal government push for a universal, single-payer pharmacare system:

“We have committed to bringing in the recommendations and the model proposed by the Hoskins expert report.”

And, for good measure, Trudeau tried to blame everything on Doug Ford:

“The reason we are wary about certain provinces is I don’t intend to send money to Doug Ford so he can cut taxes for the wealthy further.”

Experts in public health are scratching their heads.

Steve Morgan, a health policy professor at the University of British Columbia, told  PressProgress there is nothing stopping Trudeau from supporting a single-payer pharmacare system.

“Technically, it is true that the federal government can’t force provinces to use a single-payer system,” Morgan said.

But he added: “The federal government can achieve a single-payer system by making provinces an offer they would be foolish to refuse, as was done with the Hospital Insurance and Diagnostic Services act of 1957, the Medical Care Act of 1966, and the Canada Health Act of 1984.”

Morgan reiterated that unless “the federal government was foolish enough to put such money on the table without strings,” Trudeau has nothing to worry about.

David Macdonald, senior economist at the Canadian Centre for Policy Alternatives, notes that the federal government already has any number of agreements similar to what Trudeau is claiming are beyond his powers.

“There are endless agreements already between the provinces and the federal government on how they will match expenditures on various projects,” Macdonald told PressProgress.

“Sometimes the provinces don’t meet their requirements and in those cases sometimes the federal government takes action.”

Ivy Bourgeault, a health policy professor at the University of Ottawa, says nothing is stopping Trudeau from making a universal, single-payer pharmacare program a “non-negotiable principle” of any agreement with provinces.

“This would be in the same what that public administration and comprehensiveness are principles under the Canada Health Act,” Bourgeault told PressProgress., adding Trudeau’s government has already done this in the past.

“Under Minister of Health Jane Philpot, a series of Health Accords included strings attached to new investments to mental health care, for example.”

In fact, Trudeau’s own expert panel on pharmacare — whose recommendations Trudeau says he supports — explicitly recommends the very thing Trudeau now suggests he might not be able to do.

In a section titled “a national pharmacare plan that works like medicare,” the report recommends “the federal government work with provincial and territorial governments and stakeholders to establish universal, single-payer, public pharmacare in Canada.”

Excerpt, “Final Report of the Advisory Council on the Implementation of National Pharmacare”

According to the Canadian Medical Association, Canadians pay some of the highest drug prices in the world, with average brand name drugs costing Canadians, 20% more than peer country residents.

Canada is also one of the few industrialized countries with universal healthcare but without universal pharmacare.

The only group who appear to oppose the plan, however, are Big Pharma lobbyists.