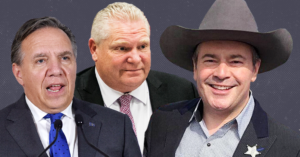 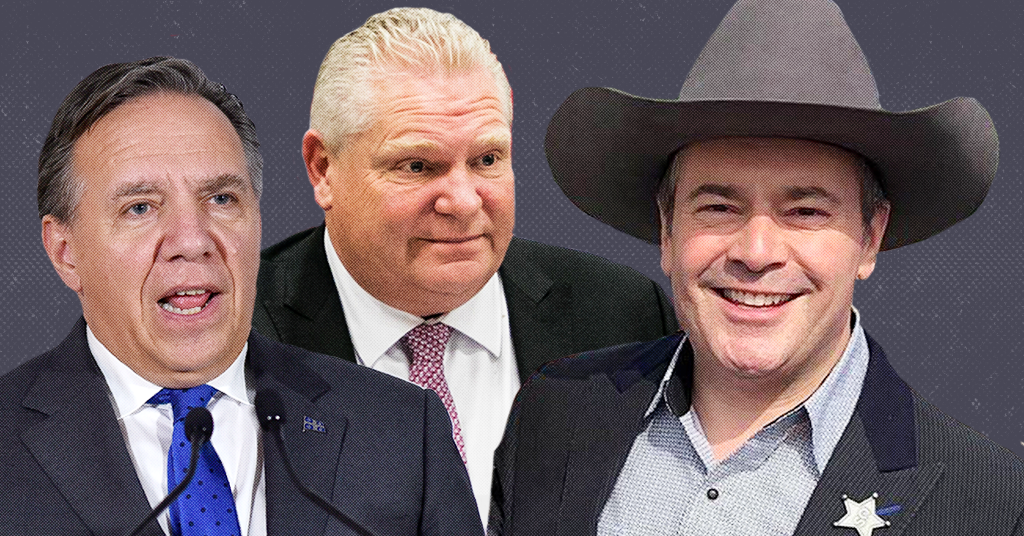 2019 was a very good year for wealthy elites

2019 has been a great year for wealthy elites in Alberta, Ontario and Québec.

That’s because right-wing governments in those provinces have bent over backwards to serve their super-rich friends with generous tax cuts.

Here’s a reminder of some of those tax cuts:

However, five giant energy companies alone have already projected $4.277 billion in savings thanks to the tax cut. Meanwhile, the UCP cut $1.3 billion worth of jobs, services and supports for cities, schools, hospitals, and more.

Ford’s government eliminated a planned surtax on Ontario’s highest earners proposed by the previous Liberal government that would have generated $275 million in public revenue.

How did Ford pay for the tax giveaway? After looking at cutting autism support services and the Transition Child Benefit, Ford’s government cut grants for low-income students, cut health and education funding, slashed support for refugees and their families, cut income support for low income families and people with disabilities, and cut or scaled back many more publicly-funded programs.

The right-wing Coalition Avenir Québec government lowered the School Tax rate for property owners in some of the province’s wealthiest neighbourhoods, including Westmount and the Laurentians, following its 2018 campaign pledge to harmonize the tax with the lowest rate paid over four years. Le Journal de Montréal calculated that the measure would save the powerful Desmarais family almost $111,500 in taxes on their Domain Sagard manor.

This measure will end general elections for school trustees in the French school system, a move critics say undermines the democratic process.