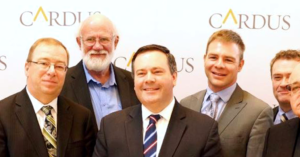 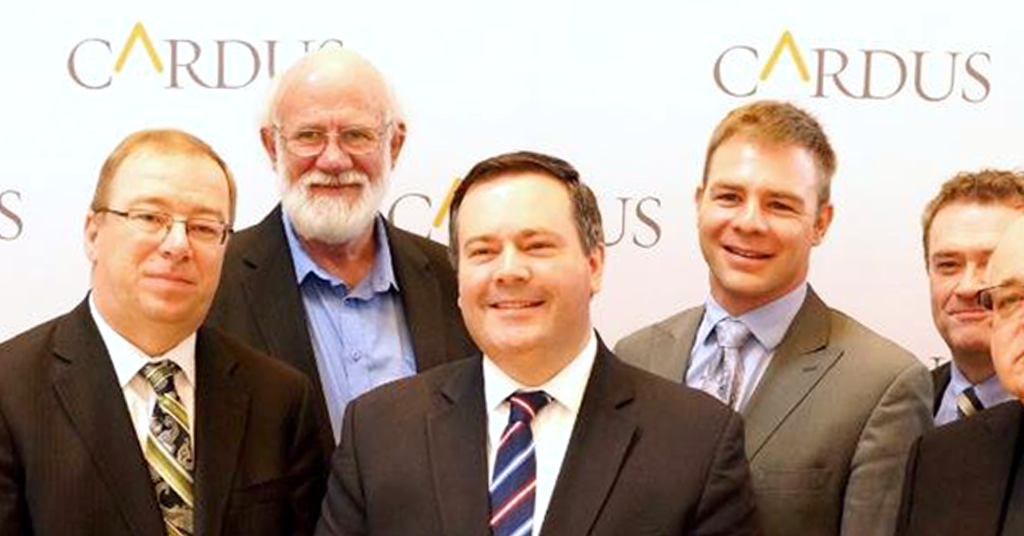 Why is the Media Citing This Social Conservative Group as Experts on BC’s New Local Jobs Agreement?

BC unveiled a new Community Benefits Agreement this week that will prioritize hiring and training for local workers who live in the communities where public infrastructure projects are being built – including roads, bridges and other construction projects.

Under the plan, the province will create a new Crown Corporation to hire and dispatch local workers. The plan also creates new apprenticeship and training opportunities for young or unskilled workers, prioritizes training and hiring opportunities for women and Indigenous workers and promotes good wages for workers.

The deal is backed by many stakeholder groups in BC, including unions and local construction companies.

Yet news coverage of the deal at multiple BC outlets, including the Vancouver Sun,  CHEK News and the Daily Hive cited a critical report published by an obscure right-wing think tank with questionable expertise.

Cardus identifies itself as a “non-partisan, faith-based think tank” that exists to promote a “flourishing society,” according to its press release.

Here’s just a quick snapshot of some of the think tank’s latest research:

• One report, titled “Marriage is good for your health,” claims the traditional institution of marriage has numerous “health advantages,” including “quicker recovery from illness” and “better odds of surviving a heart attack” while an additional report claims common law relationships can lead to “negative health outcomes” – neither report is authored by a medical doctor.

• Another report accuses the International Monetary Fund of “coercing Canadian mothers into the workforce” by calling for childcare investments, while other reports argue social assistance for single mothers gives them an incentive to never get married.

• Elsewhere, the social conservative think tank, which says it is called upon to uphold the free market, calls on unions to stop focusing on collective bargaining and organize social activities for their members instead.

This is who BC’s biggest media outlets are trotting out as experts?

According to their report, Cardus claims the Community Benefits Agreement could cause public infrastructure costs to rise “anywhere from two to 25 percent” or “$512 million to $6.4 billion” – a pretty wild guesstimate, especially considering academics have suggested such a straight “dollars and cents” estimate does not make sense.

As a question of “morality,” the social conservative think tank argues companies bidding on public contracts should face no restrictions whatsoever.

However, the report does not discuss the “morality” of rewarding companies that pay workers wages below industry averages or exploit temporary foreign workers to avoid paying local workers a fair wage, both of which are addressed by the new agreement.

Nor does they have much to say about the “morality” of hiring companies that will send that money offshore rather than reinvesting it in BC’s local communities, something that is also addressed by the new agreement.

It would be nice to know what the social conservative think tank thinks about that, especially considering people with real expertise in the area say the new agreement includes several “things that could be helpful” for workers.