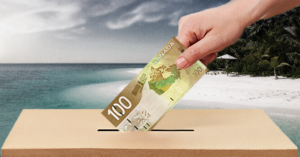 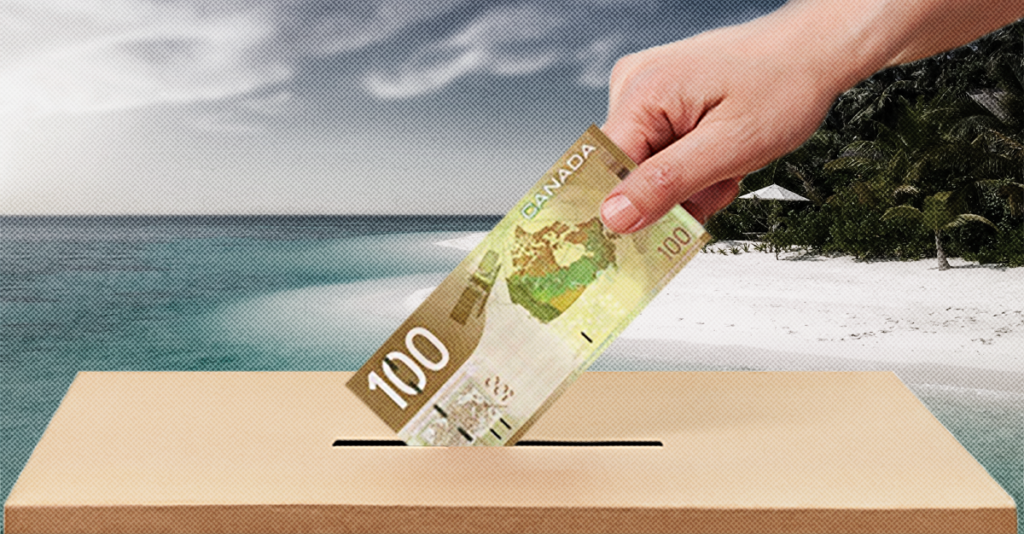 Now the No campaign’s latest filings reveal that list also includes individuals whose names are connected to the Panama Papers and the Paradise Papers.

The names of investor Robert Disbrow and mining executive Walter Segsworth, who made top-tier donations to the No campaign this fall, both appear in an offshore tax haven database run by the International Consortium of Investigative Journalists.

The database, which has tracked individuals and companies named in offshore leaks since 2013, includes a disclaimer noting that those named in the leaks have not necessarily broken any laws or “otherwise acted improperly,” although both sources for the Panama and Paradise leaks were law firms known for aggressive offshore tax planning.

The British Virgin Islands have a 0% tax rate on income and capital gains, and is widely recognized as an international tax haven where individuals and corporations can route money through shell companies or hide assets from revenue agencies.

Disbrow admitted he was a shareholder of the shell company, but expressed surprise to Business in Vancouver in 2016 when he was asked how his name ended up in the Panama Papers.

His company, Haywood Securities, also admitted it was connected to offshore shell companies, but stressed its offshore dealings were lawful.

Meanwhile, fellow No campaign donor Walter Segsworth was identified in the Paradise Papers as a former director of multiple shell companies based in Bermuda.

According to the ICIJ’s database, Segsworth was the former director and president of Argentina Gold I Ltd. and Argentina Gold II Ltd., which both enjoy a 0% tax rate since they are registered in Bermuda.

Segsworth, who gave the BC Liberals $5,000 over the last decade, is also a former independent non-executive director of Taung Gold International Ltd, a company that is registered in Bermuda as well.

In total, the leaked tax data lists nearly 600 individuals and businesses linked to addresses in Vancouver.

Other BC Liberal donors listed on the offshore database include:

Although the CEOs of some of these companies have also been vocally opposed to proportional representation, there is a significant body of evidence showing that pro-rep leads to stronger and more stable economies.

A first-past-the-post voting system, on the other hand, is used by seven of the top 10 countries worst affected by tax avoidance.