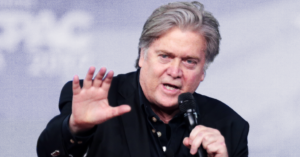 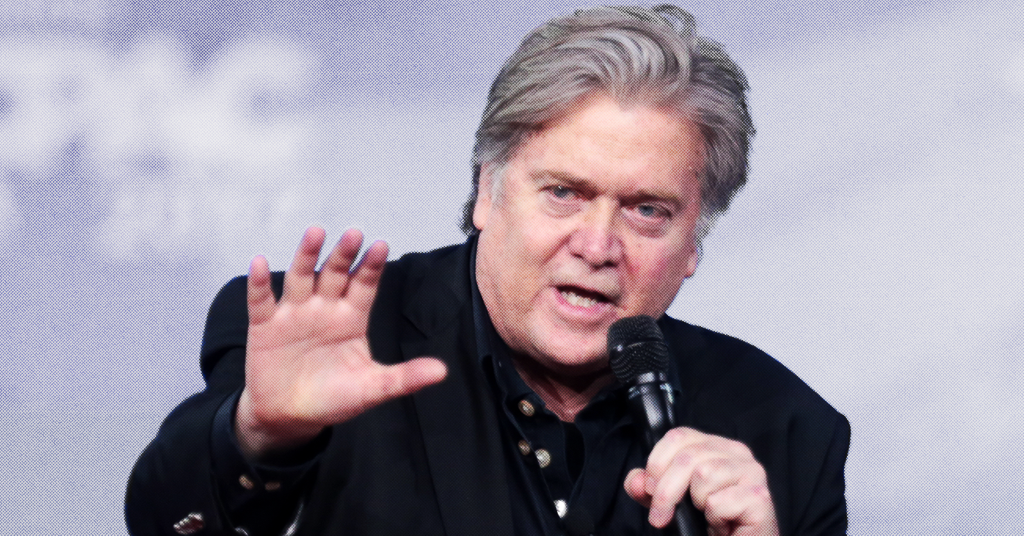 The charitable foundation organizing a controversial debate featuring Steve Bannon is also one of the biggest funders of Canada’s network of right-wing think tanks.

The upcoming event, pitting the alt-right Donald Trump advisor and former head of the racist, far-right Breitbart.com against former George W. Bush advisor David Frum, is being organized by the Munk Debates, a “charitable initiative” of a group called the Aurea Foundation. 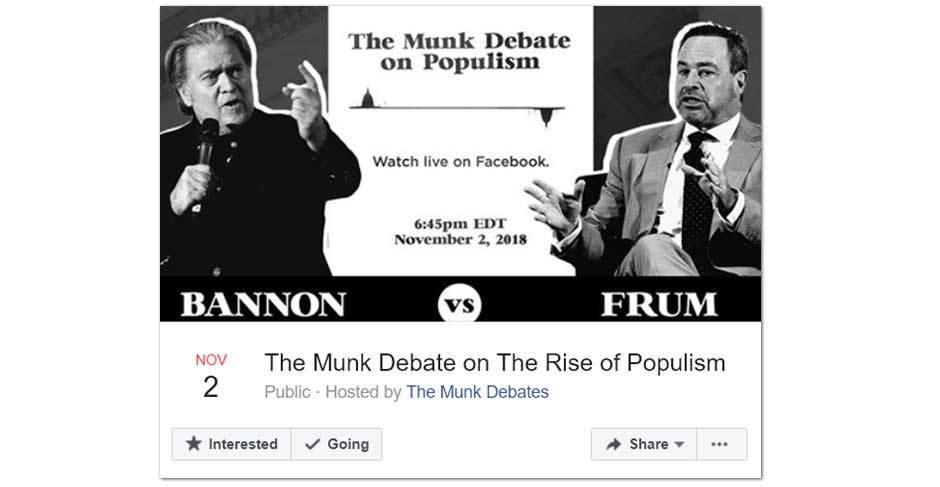 The Aurea Foundation was established in 2006 by Peter Munk, the billionaire former CEO of Barrick Gold – “the world’s largest gold mining company” – who passed away earlier this year.

According to its website, the Aurea Foundation “supports qualified institutions and affiliated individuals involved in the study and development of public policy,” giving “special attention” to issues like the “economic foundations of freedom” and “the strengthening of the free market system.”

In practice, the Aurea Foundation is one of the biggest funders sustaining a network of right-wing think tanks in Canada.

These “gifts” to other registered charities and qualified donees accounted for nearly two-thirds (63%) of Aurea’s total expenditures in 2017.

Between 2011 and 2017, Aurea’s regular donations to these right-wing organizations have totaled in the millions:

According to group’s charitable disclosures, the right-wing Fraser Institute has been a top recipient of Aurea Foundation cash over the years.

The Fraser Institute has received $1.7 million from the Aurea Foundation since 2011 and received a $5 million donation from Munk himself in 2016 to fund an education program that provides right-wing training sessions for teachers and offers teenagers cash prizes to write essays attacking minimum wage increases.

Programming accounted for 23% of the organization’s $2.7 million budget. The only program listed on the Aurea Foundation’s website is the semi-annual Munk Debate.

Past speakers have included the controversial University of Toronto professor and alt-right idol Jordan Peterson, the former leader of the anti-immigrant UKIP party Nigel Farage as well as Richard Nixon’s Secretary of State Henry Kissinger.

It’s literally a gold baron’s vision of how to promote conservative values while receiving a tax break for doing so.

Bannon’s inclusion in this year’s debate has been criticized by anti-racist activists and members of the University of Toronto’s academic community.

This week, a coalition of anti-racist and community groups in Toronto denounced the former head of Breitbart as “the poster boy for white supremacy.”

A coalition of anti-racist groups are calling on Munk Debates to cancel Friday’s debate in Toronto between Steve Bannon and David Frum, calling Bannon the “poster boy for white supremacy.” pic.twitter.com/5sTVWF5vqT

Meanwhile, an online petition signed by hundreds of members of the University of Toronto’s academic community called on the Aurea Foundation to cancel the event.

“We, the undersigned, are writing to protest your invitation to right-wing extremist Steve Bannon to ‘debate’,” reads the open letter.

Noting that the Aurea Foundation could have invited experts with a “broader range of political perspectives” to debate “populism,” the letter states Bannon’s “presence will further embolden far-right organizations that have increased in size in Canada and abroad.”

“As the former executive chair of Breitbart News, Bannon has directed the publication of racist, sexist, xenophobic, and anti-Semitic material, all used to bolster right-wing extremism,” the letter states.

“That he has recently boldly stated that people should wear accusations of racism as a badge of honour is particularly alarming to us.”

Editor’s note: Following publication of this story, some readers voiced concern that a word that appeared in an earlier version of this story had connotations linked to antisemitic tropes. We appreciate these insights and the language has been edited.