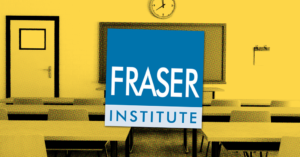 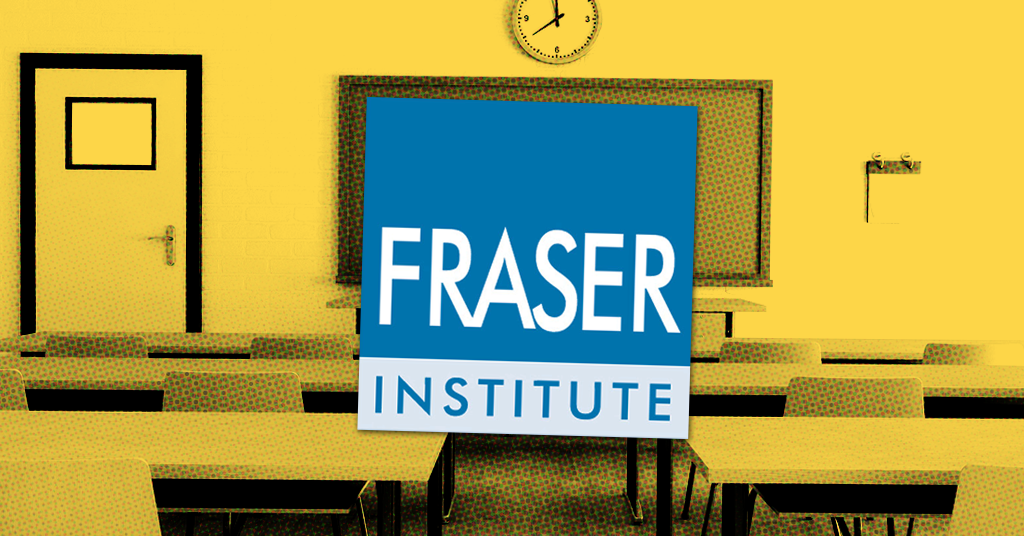 According to internal e-mails reviewed by PressProgress, the Ottawa-Carleton District School Board recently circulated materials promoting an “essay contest” organized by the right-wing Fraser Institute to principals and office administrators at high schools across Ottawa.

According to contest guidelines, high school students are being offered prizes up to $1,500 for essays exploring why “increasing the minimum wage” is a “bad policy”:

The Ottawa-Carleton District School Board did not immediately respond to a request for comment from PressProgress.

The promotional document encourages students to visit StudentEssayContest.org where the Fraser Institute portrays “the idea of raising the minimum wage” as a “contentious topic” and claims minimum wage increases primarily harm “young people and immigrants.”

As PressProgress reported in 2016, the Fraser Institute report actually counts middle-aged and married individuals among those living with “parents or other relatives” and misleadingly suggests “benefits from a higher wage go to non-poor households.”

And Statistics Canada data shows less than one-third (32%) of Canada’s minimum wage workers are teenagers between the ages of 15 and 19.

In fact, Statistics Canada data shows that among Canadians earning less than $15 per hour – in other words, people who would see an immediate raise following a $15/hr minimum wage increase – the vast majority of low-wage workers (59%) are actually 25 years or older.

School boards might want to carefully vet materials from the Fraser Institute.

The right-wing organization’s Executive Vice President once told a workshop funded by a network of wealthy Republican donors that includes the Koch brothers that the Fraser Institute’s work on school rankings is designed to serve a political “communications agenda” aimed at promoting the privatization of schools.

The Fraser Institute has actually received millions in funding from the Kochs along with mining magnate Peter Munk, a Canadian billionaire and former CEO of Barrick Gold, “the world’s largest gold mining company.”

In fact, Munk donated $5 million to the Fraser Institute in 2016, establishing the Peter Munk Centre for Free Enterprise Education, an arm of the institute that runs workshops for teachers, produces anti-climate change propaganda for classrooms and, apparently, offers teenagers lucrative cash incentives to write essays.

The Fraser Institute’s anti-minimum wage essay contest is listed as a program of the Peter Munk Centre for Free Enterprise Education.