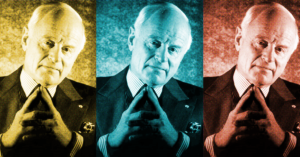 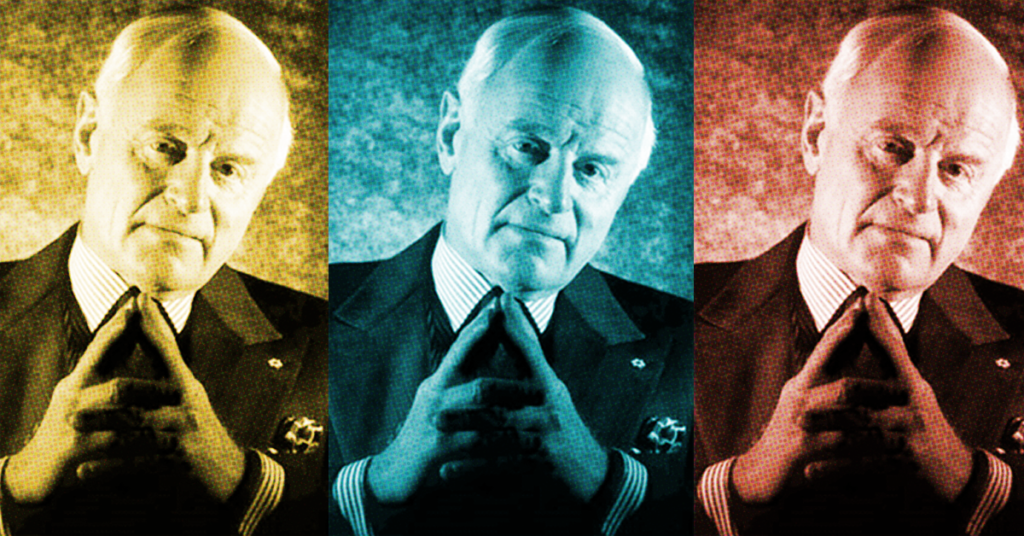 He's given millions of dollars to the Fraser Institute too

A multi-millionaire who recently made the biggest donation to a Canadian hospital in history is also quietly funding a network of right-wing groups active in the fight to dismantle Canada’s public healthcare system.

Last month, Peter Munk – an 89-year-old mining magnate who made his fortune running Barrick Gold, “the world’s largest gold mining company” – made a $100 million donation to Toronto’s Peter Munk Cardiac Centre through The Peter and Melanie Munk Charitable Foundation, heralded as “the largest commitment to a Canadian hospital in our country’s 150-year history.”

Together, Munk’s charitable foundation has given millions to Canadian hospitals and other charities working in health-related fields – but Munk’s money flows to right-wing charities too.

From right-wing think tanks like the Fraser Institute to a group bankrolling a constitutional challenge of Canada’s public healthcare system, Munk is pouring money into groups working to criticize and privatize the same healthcare system that has benefited from his philanthropy.

While the Munk Foundation distributes grants to institutions explicitly focused on “healthcare,” another foundation directed by Munk doles out cash to groups that focus on “public policy research and discussion.”

Both Peter and Melanie Munk are currently listed on Aurea’s board of directors, along with former Maclean’s Editor-in-Chief Kenneth Whyte, Postmedia columnist Andrew Coyne as well as Nigel Wright, former Chief of Staff to Stephen Harper.

According to its website, Aurea describes its ideological focus by noting its interest in issues relating to the “economic foundations of freedom” and “the strengthening of the free market system”:

It does this through financial support for “qualified institutions and affiliated individuals involved in the study and development of public policy.”

According to Canada Revenue Agency records, recipients of Aurea’s donations since 2011 have included at least eleven right-leaning organizations:

Since 2007, CRA records and data published by DeSmog Canada show the Frontier Centre and Fraser Institute have received an additional $2 million and $1.7 million from the Aurea Foundation. Canada’s system of universal public health insurance has long been in the crosshairs of right-wing organizations and their allies.

A number of right-wing groups who’ve received Aurea Foundation money are among the most outspoken critics of Canada’s public healthcare system.

In addition to funding from Aurea, the CCF has also received funding from the Atlas Network, a global network of libertarian and Tea Party groups funded by the Koch Brothers and other major Republican donors. The CCF is currently an Atlas Network member.

Dr. Brian Day, the public face in the lawsuit, is co-owner of a chain of private, for-profit surgical clinics in Vancouver who argues it should be his constitutional right to charge patients more than what medicare already covers.

Day is a controversial figure who has compared the push to end public healthcare to the struggle to end racial segregation in the United States and has argued that wealthy people deserve a better services than the poor:

The right-wing Fraser Institute is another major recipient of Aurea Foundation money that’s known as an outspoken critic of Canada’s public healthcare system.

Over the years, the Fraser Institute has released more than a few reports that have made misleading claims exaggerating the costs of public healthcare,

And as coincidence would have it, Michael Walker, founder of the Fraser Institute and the right-wing think tank’s former executive director, also sits on the CCF’s board of directors.

The coincidences don’t end there, though – a year before launching his legal battle against Canada’s healthcare system, the Fraser Institute hosted a cocktail fundraiser where Dr. Day advocated “a greater role for the private sector in the Canadian health care system.” What’s their position on public healthcare?

They’re pretty clear about where they stand: “we need private healthcare.”