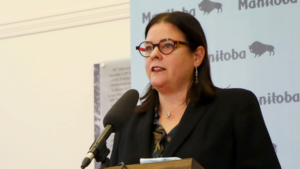 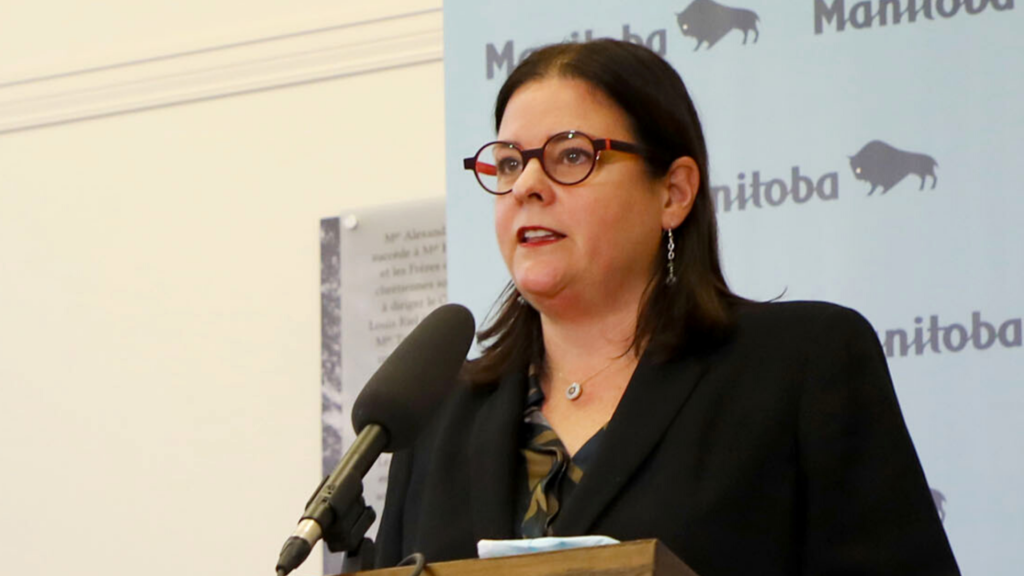 From wage freezes, to school board overhauls, to privatization, 2021 saw the Manitoba Progressive Conservatives introduce and then retract a host of bad ideas

The Manitoba Progressive Conservative Party did not have a good year.  The party’s approval ratings hit rock bottom over its handling of the pandemic. Then, PC premier Brian Pallister resigned after making racist and false statements about residential schools, which sparked heavy criticism from Indigenous communities.

In addition to Pallister’s resignation, the PCs abandoned six pieces of unpopular legislation, conceding to public pressure from sustained labour and community organizing.

Bill 28: The Public Services Sustainability Act, which mandated wage freezes for the province’s public sector workers, was one of the first pieces of legislation the PCs introduced after they came into power in 2016.

Premier @HStefansonMB was greeted with an UMFA picket leaflet this morning. Do you think she read it? #umfa2021 #LiftTheMandate #stopgovernmentinterference pic.twitter.com/QLUOX1uilC

The Bill’s withdrawal occured while the University of Manitoba Faculty Association was on strike for35 days. The PCs had continued to interfere in their bargaining to demand another freeze through mandate letters.

Workers picketed outside the legislature every day during the strike and leafleted Stefanson’s riding, asking her to end government interference in bargaining. While Stefanson repealed Bill 28, she never met with the striking workers whose wages had been frozen for years.

The bill would have eliminated 36 school boards, each composed of 5 to 9 elected, paid trustees and replaced them with a government-appointed Provincial Education Authority, overseeing 15 amalgamated regions.

A volunteer Parental Advisory Committee on Education (PACE) would be made up of 16 parent representatives elected from each of the 15 new regions and the one remaining French school division.

Critics argued the “undemocratic” bill would entrench systemic racism in the education system.

Bill 64 was one of five unpopular bills the PCs scrapped in September after Brian Pallister resigned as premier.

Bill 16, introduced in March, would have removed a unique Manitoba policy that allows labour disputes to be resolved by arbitration, 60 days after a strike or lockout. It would have also made it easier for employers to fire workers for participating in strikes.

The Bill would have also prohibited employers from paying workers full time union leave salaries. And, the bill would have implemented redundant and onerous financial reporting requirements for unions.

Bill 16 was tossed out in September after the Manitoba Federation of Labour launched a campaign against it.

The Manitoba PCs followed in Alberta Premier Jason Kenney’s footsteps with legislation which would ban protests on “critical infrastructure,” similar to Bill 1 in Alberta.

Protests from labour and community groups resulted in Bill 57’s demise in September.

Bill 35 would have allowed the government to set Hydro rates instead of the arms-length Public Utilities Board, and increase rates by up to 7.5%.

Bill 35 would have also removed the ability for the PUB to conduct public hearings and make decisions based on public interest and social issues. For example, in 2017 the PUB recommended separate Hydro rates for First Nations reserves based on discussions of poverty and inequality during public hearings.

Bill 35 was thrown out in September, facing opposition from a coalition of community and Indigenous organizations.

Bill 40 would have amended Manitoba’s liquor laws to allow private, third-party retailers to sell hard liquor in urban areas. That means more private companies would be able to advertise and sell liquor in addition to publicly owned stores in Manitoba cities.

They say the move shifts away from ‘public health’ considerations towards a system based on ‘profit motive’.https://t.co/rkXWk9teYE #mbpoli #canlab

Bill 40 was scrapped in September,  following opposition from labour groups, including a by MGEU, the union representing Liquor Mart workers.