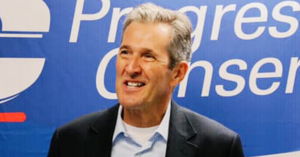 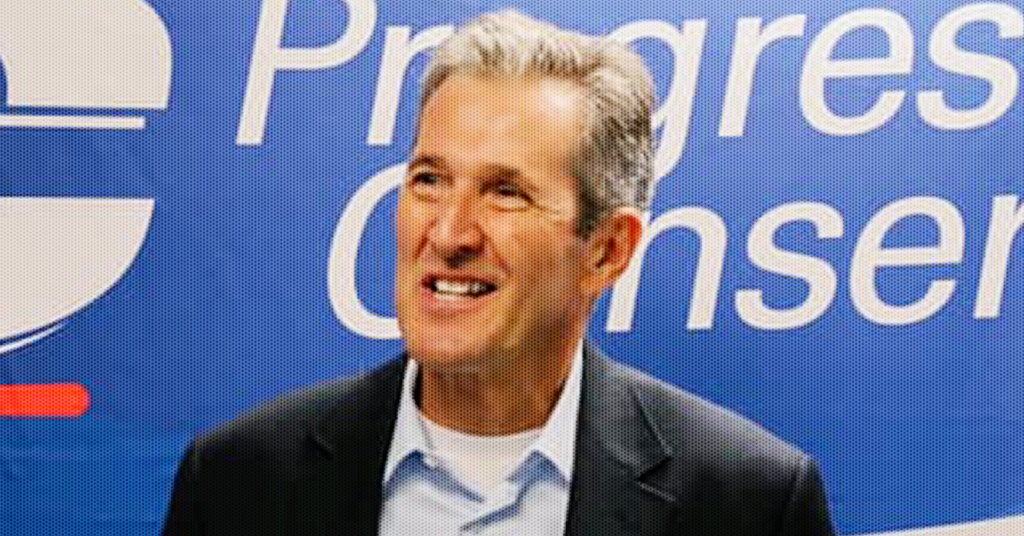 Under pressure from Brian Pallister’s government, the University of Manitoba is trying to freeze its workers’ wages even though the president previously criticized Pallister for interfering in collective bargaining.

UofM says its offer to faculty “met the 2020-21 province-issued wage mandate to hold the line on salary increases,” according to astatement on Monday. Workers have yet to vote on the deal.

The University of Manitoba Faculty Association  (UMFA) has criticized the letter as an unlawful interference in free and fair collective bargaining. This was the second time Pallister’s government had interfered in setting wages at the university in recent years.

In 2016, the province instructed the U of M to withdraw wage increases it had offered UMFA during bargaining. Shortly after, the government introduced Bill 28, the Public Sector Sustainability Act, legislation for a two year wage freeze for over 100,000 public sector workers.

Although Benarroch is now trying to impose the wage freeze on his workers, in 2017 he penned a stinging critique of Pallister’s wage freeze bill in a Budget Review commissioned by the Manitoba Federation of Labour:

“Bill 28 disproportionately places the burden of budget cuts on public servants. While undoubtedly salaries are a significant component of government expenditures, government services and programs benefit all Manitobans. The provincial debt is the responsibility of all Manitobans, not just public servants. Public Servants ensure that services and programs are provided to Manitobans. Bill 28 places the burden on one sub-sector of the province to disproportionately contribute to deficit reduction.”

MFL President Kevin Rebeck told PressProgress Benarroch, “was an internationally recognized economist so we wanted him to assess the 2017 budget and assess the government’s claim that the wage freeze legislation was necessary — and he determined it was not, very clearly.”

The Manitoba Labour Relations Board and the Manitoba Court of Queen’s Bench also took issue with the government’s interference. The MLRB fined the University $2.4 million for “bad faith bargaining” and Justice Joan McKelvey called Pallister’s the wage freeze bill “draconian.”

UMFA President Michael Shaw said the UofM president’s past statements illustrate that he ought to know better.

“We knew about that report, we knew his academic writings as an economist and the fact he understood the role of the public sector, how valuable public sector education is,” Shaw told PressProgress. “He was a learned scholar in that area – and so we’re deeply disappointed with his first four months in office.”

“There is a great deal of resentment right now in the membership – this deal doesn’t address  our legitimate needs,” he added, noting enrollment is up and faculty workloads have increased during the pandemic.

Shaw believes both the President and the U of M Board of Governors could do more to assert the university’s independence.

“At the end of the day, Brian Pallister needs to understand that free and fair collective bargaining is a constitutional right in Canada – and he just doesn’t care.”

The University of Manitoba did not return PressProgress‘ request for comment.