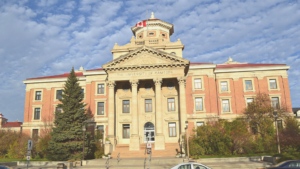 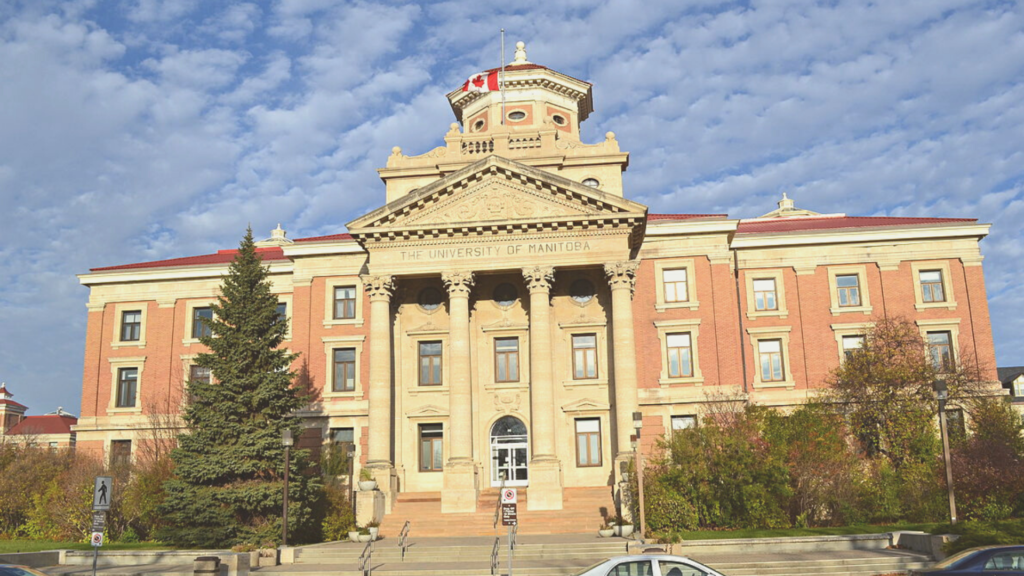 Wages have been effectively frozen for about five years

Manitoba’s Progressive Conservative government is once again pressuring the University of Manitoba to freeze its faculty’s wages.

U of M President Michael Benarroch told the University’s Senate, on Wednesday, the PC government once again sent the university a letter mandating yet another wage freeze for faculty.

Minister of Advanced Education ⁦@minewasko⁩ was asked today whether there is a government mandate to restrict ⁦@UMFA_FAUM⁩ bargaining.
His response? No answer.
Instead, he talked about his family.

“Our salary has basically been frozen since 2016,” Orvie Dingwall, President of the University of Manitoba Faculty Association told PressProgress. “Universities by design are meant to be separate from government — we call that ‘autonomous’ — and so the university should be free to bargain as it wants, government mandates or not.”

“The university is more fearful of retribution from the government than they are about not paying the professors, instructors and librarians at the University of Manitoba a reasonable wage,” Dingwall said.

The UMFA has authorized a strike vote for October 16-18.

Members across faculties and departments say the university’s payscale is one of the lowest, compared to the rest of Canada’s U15 list of top research universities. They say the university is experiencing a “brain drain” — failing to recruit and retain top candidates due to low wages.

Before he became president, Benarroch was critical of the PCs wage freeze legislation. UMFA members say Benarroch recently admitted salaries are 8% below where they should be in faculty meetings.

According to December’s Senate meeting minutes, Benarroch tried to “communicate with government on the need for competitive compensation” in upcoming bargaining. But his requests for financial “flexibility” from the PCs were unsuccessful.

Sean Buchanan, an assistant professor in Business Administration, told PressProgress the university has to compete with universities all over the world for talent.

“The sad reality of that is, if you offer one of the lowest salaries in comparable universities in Canada, that puts you at a big disadvantage,” Buchanan told PressProgress. The hiring process is lengthy, expensive and labour intensive, and usually requires convincing candidates to relocate to Manitoba.

“It has become increasingly difficult to recruit people for us and we’ve actually had searches that have been failed, where we just can’t find anyone or we can’t find a suitable applicant,” Buchanan said.

“Sometimes, by the time you’ve put out the first call for interviews, people have already declined and they’ve already gone on to take different interviews,” Buchanan explains. “And then there’s other times where you will have three or four people going for interviews and all of them will turn down the position because they received more attractive offers elsewhere.”

Sachin Katyal is an associate professor with the Department of Pharmacology and Therapeutics at the Rady Faculty of Health Sciences. Katyal told PressProgress he’s seen great candidates turn down U of M positions once they realized they would be “vastly underpaid and not well supported.”

UMFA recently polled their members and found at least 14% of all faculty, or about 170 people, are looking for work elsewhere. Katyal says this is evidence of a ‘major brain drain.’ He knows at least five colleagues who have left the U of M for better opportunities — and higher salaries.

Katyal shares that one colleague left after the 2016 wage freeze, saying, “I saw we got pretty much nothing. It’s a slap in my face. I need to provide for my family, I got a far better position that will pay me $40,000 or more at the same level in an Ontario university and I’m going there. There’s no reason to stick around here because there’s no hope for any growth.”

Katyal believes the university’s lack of support for faculty creates a “culture of mediocrity.”

“I wish the university could calculate – and the province could calculate – the damage done. If you’re losing faculty members, they’re taking grant dollars with them. These are the numbers in the millions of dollars.”

Academic research drives economic activity in Manitoba. Top academics are able to bring millions of dollars into the province through national and international grants over the span of their careers. These grant dollars create jobs and opportunities for students.

“You’re damaging good paying, professional jobs, right? You have labs that shut down, you have staff that are not being hired,” Katyal says.

“It’s a situation where, once you go down that road, where you’re not being well supported, you can’t hire the best, you can’t retain your collaborators or your colleagues, you just go downhill from there. You start questioning yourself. What’s my utility staying here? If my colleagues are leaving, why don’t I leave?”

Another researcher in the Faculty of Science, who requested anonymity, told PressProgress she knows a “world class scientist” who is currently looking for positions at other universities.

“This person is a world class scientist and they are considering leaving and a very big contributing factor, they told me, was the salary.”

“They potentially will leave taking all their research funding and all that expertise.”

Another faculty member who requested anonymity told PressProgress that she accepted a position at the U of M because tenure track jobs are hard to find. Since she was hired during the pandemic, she was able to work remotely from Ontario. However, she knew the position would be temporary until she could find something closer to her family.

“It was almost a shocker, how big of a difference it was.”

She only stayed a year before moving on to another university. She says the U of M needs to recognize the personal sacrifices many academics make to come to Winnipeg and move away from their support networks.

“When you’re looking for a tenure track job, a lot of people have partners, right? And then those people have to either find new jobs, or you have to figure out some sort of a long distance dynamic — all of which is costly and stressful.”

“When you factor in the fact that the salary is not super competitive, it just incentivizes people to look elsewhere.”

The University of Manitoba did not respond to requests for comment.