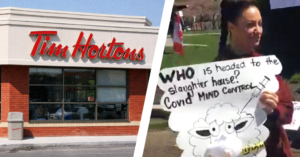 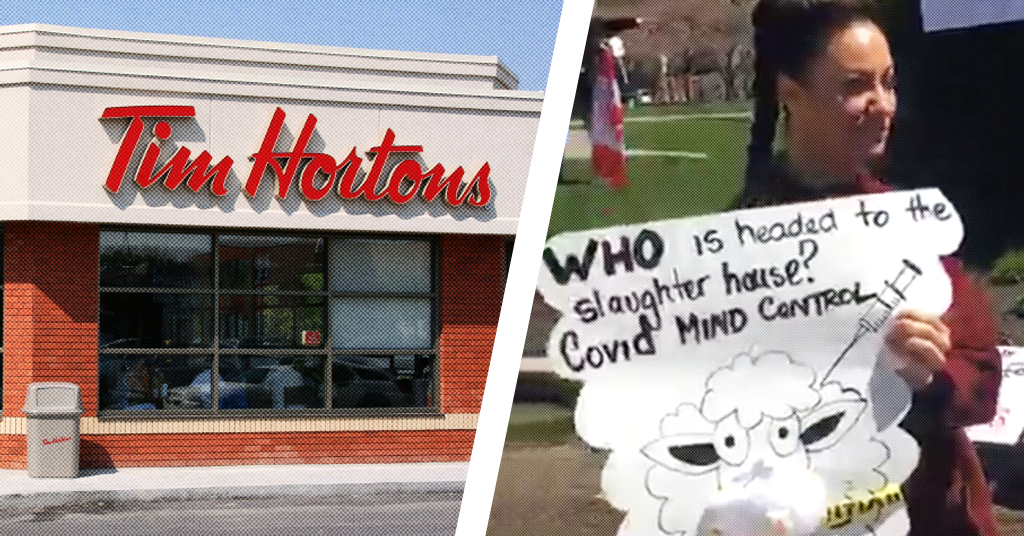 PressProgress has been nominated for a pair of awards recognizing its original investigative journalism covering labour issues and far-right conspiracy groups during the COVID-19 pandemic.

The Canadian Online Publishing Awards recently released its 2020 finalists and will be announcing winners at its virtual awards ceremony on February 4.

PressProgress is a finalist in two categories. 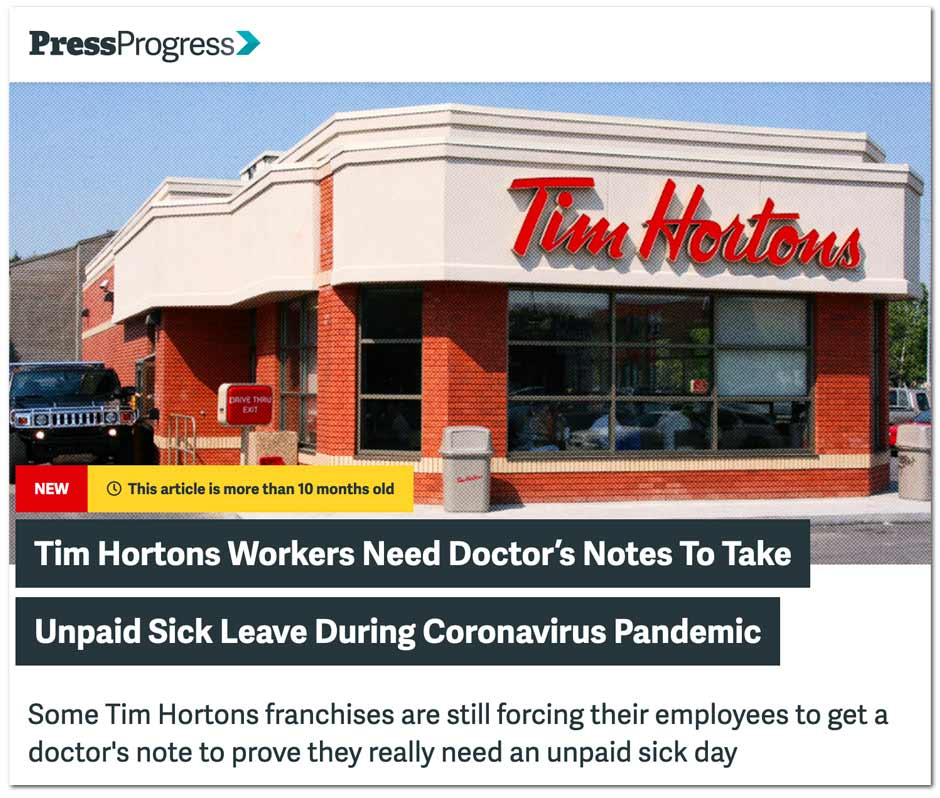 Some landlords backed off threats to evict struggling tenants and while provincial authorities launched formal investigations into other landlords in response to PressProgress‘ reporting.

PressProgress Editor Luke LeBrun and reporter Mitchell Thompson are also finalists for “best investigative article or series” for their investigation into the origins of a mysterious group that first organized Canadian anti-lockdown protests in April.

Their reporting revealed none of the group’s senior members had ever met the group’s founder, who goes by multiple names and is linked to a company that sells special bracelets claiming to shield the human body from 5G cell phone signals. 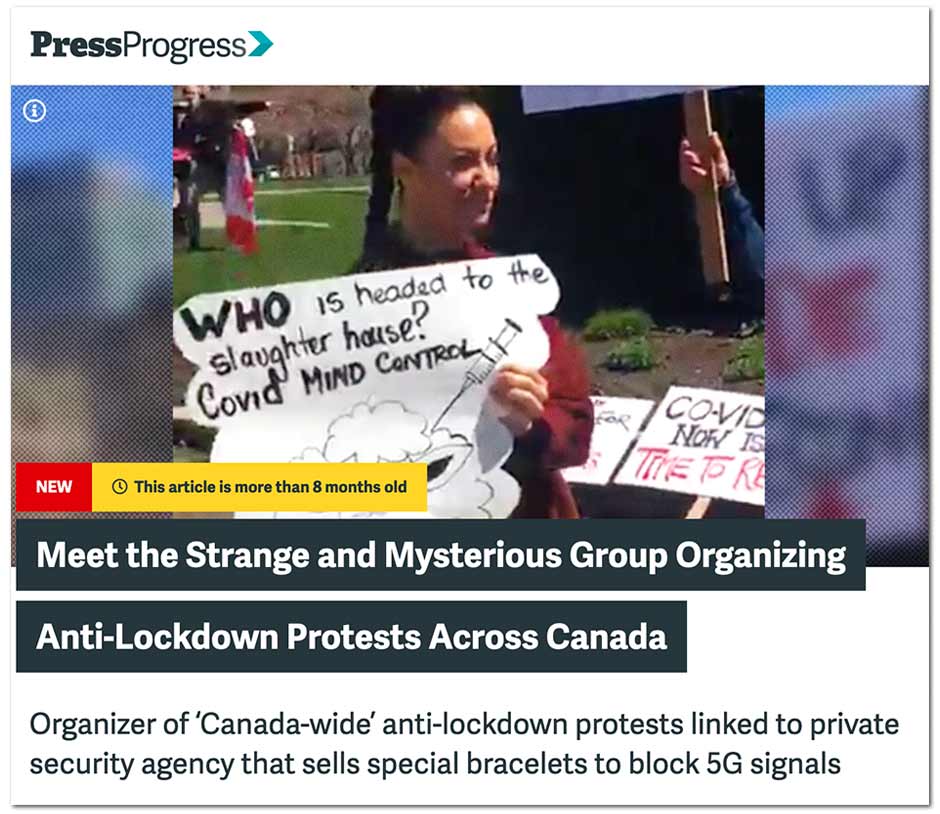 But PressProgress  will be facing stiff competition — other finalists include talented journalists from major outlets like CBC News, Global News, HuffPost, as well as local and community publications like Victoria News, Taproot Edmonton, Cabin Radio and Ha-Shilth-Sa.

PressProgress is glad to be working alongside all of the finalists to bring important stories to the attention of the public during strange and difficult times.