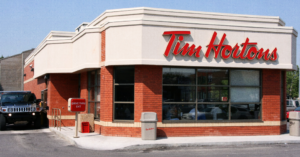 Some Canadian businesses are taking precautions to protect their workers during the coronavirus pandemic, but a number of Tim Hortons franchises are still forcing their workers to get a doctor’s note to prove they’re sick.

In fact, many Tim Hortons workers at don’t even get paid sick days.

Several managers and supervisors at Tim Hortons franchises across Canada told  PressProgress they have not adjusted sick leave policies even as governments and public health officials struggle to control the spread of COVID-19.

One supervisor at the Tim Hortons on Irving Blvd. in Bouctouche, New Brunswick says it’s reacting to the pandemic by not using reusable cups, cancelling this year’s ‘roll up the rim to win’ contest and enforcing a “strict hand-washing policy.”

“Other than that? Nothing — not anything else really.”

“You have five days a year and after that you’re fired,” they told PressProgress. “It’s common for minimum wage.” 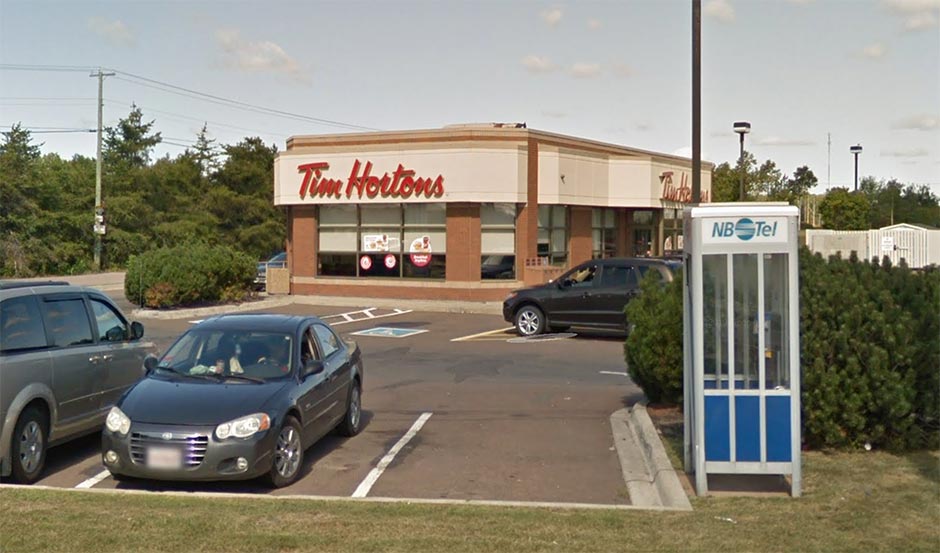 One former employee who recently left their job at another Tim Hortons franchise in New Brunswick told PressProgress: “You need to provide a doctor’s note and call a day before to advise them you’ll be calling in sick.”

“Sick days, at Tim Hortons at least, are unpaid,” the former employee said. “Not only are you sick, you’re also losing a day’s wage, so employees asking for a sick day have considered it at length.”

The former Tim Hortons employee said they and their coworkers sometimes showed up for work when they were sick because their employer’s doctor’s note policy and lack of paid sick leave discourages them from calling in sick.

Doctors are critical of employers demanding doctor’s notes to prove their employees are really sick, noting it’s a waste of time and resources while the Canadian Medical Association has called it an “unnecessary public health risk.”

“It’s a strain on the system,” the former employee said. “You’re exposing others who may have a weak immune system or are infants or are elderly for absolutely no reason other than to get a stupid piece of paper.”

“Doctors tell you anyway that they can’t give you anything for a mild cold, because it’s basically treating it with rest and fluids and cough syrup if need be.”

A manager at the Richibucto, New Brunswick Tim Hortons confirmed its franchise requires employees to get a doctor’s note to justify their absences, but declined further comment when asked about paid sick days. 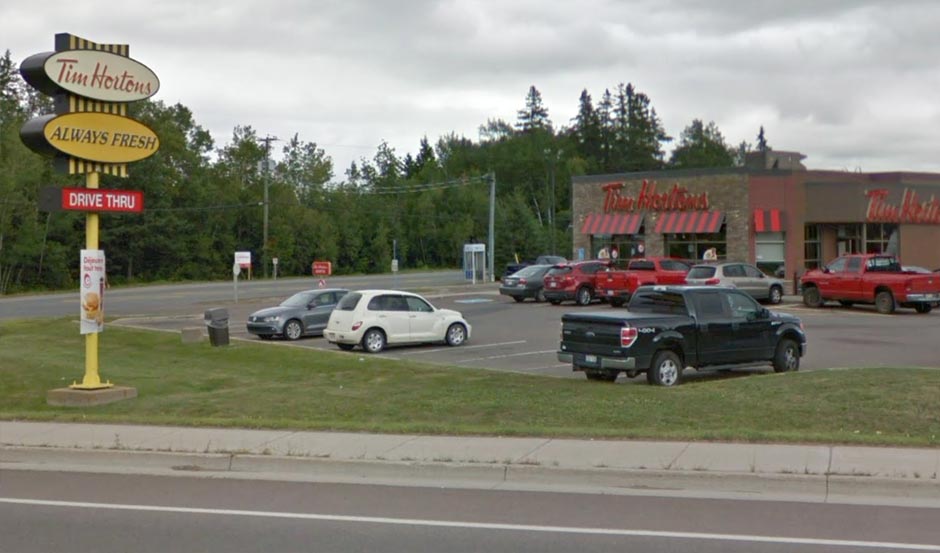 Tim Hortons’ corporate head office did not respond to requests for comment, but other franchises across the country appear to rely on similar practices.

Managers at two downtown Toronto Tim Hortons franchises confirmed employees must produce doctor’s notes to prove they’re sick but refused to discuss whether their employees get any paid sick leave.

“They’ll get in trouble if they fail to produce a sick note,” Spence said. “It’s not like the honour system.”

“You gotta stay home so you don’t get your colleagues sick, but you lose money because you’re not going to work and lose more to get a doctor’s note.”

While the unionized Tim Hortons locations are forced to produce doctors notes to take sick leave, Spence said his union was able to push back and force the employer to pay for the cost of obtaining a doctor’s note.

“Prior to this, the employer could just demand ‘I need a sick note because you were sick yesterday’, but now it’s no longer a burden back on the employee.”

Spence said the specifics of wages, sick days and other workplace policies are left to individual franchises to decide, not the parent company — but the franchisees are given significant latitude.

“The parent company never ever takes credit for anything the franchisee does, but they’re given that authority to do what they have to do to make sure the business is running,” Spence said.

The interests of franchise owners are always prioritized at Tim Hortons, he added. “Non-unionized employees are at the bottom of the chain.”

“Since Canadian officials started to provide information on the Coronavirus, we have been working with our 1,500 restaurant owners to make sure they follow the advice of their local public health authorities in all cases. We’ve told our owners that team members should always stay home if they’re sick – and do not require a doctor’s note. Restaurant owners are also required to follow their specific provincial labour laws and related practices.

If they did require a (doctor’s) note previously, we have made it clear it should not be the case today.”

Tim Hortons’ spokesperson said it issued a “company-wide directive” to franchise owners effective Saturday, one day after this article was first published.

“In some provinces, employers have the right to request a doctor’s note under provincial legislation,” the Tim Hortons spokesperson explained.

“With the rapidly changing public health landscape, we clarified with our owners that this is not the time to require a doctor’s note – even if it is available practice under certain provincial laws.”