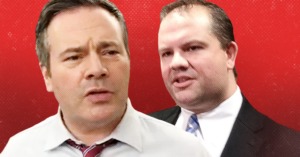 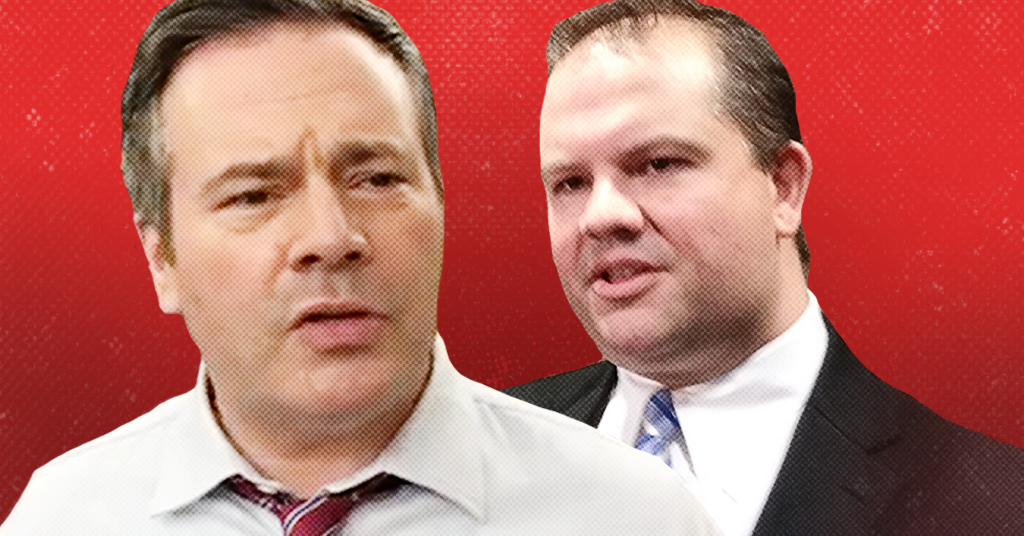 A team of investigators working for the Office of Alberta’s Election Commissioner are pulling bank and tax records from donors to United Conservative Party leadership candidate Jeff Callaway, PressProgress has learned.

Callaway, who has been dubbed Jason Kenney’s so-called “kamikaze” candidate, was rocked by serious penalties against his campaign this week after his campaign manager was slapped with $15,000 in fines by the Election Commissioner for “obstruction of an investigation.”

On Thursday, Star Edmonton reported former UCP Financial Officer Karen Brown was penalized for donating $3,500 to Callaway “with funds given or furnished by another person.”

One of the donors currently under investigation by the Election Commissioner told  PressProgress investigators “demanded” their personal bank and tax records in order to determine if their donations to Callaway were reimbursed by someone else.

The donor, who requested anonymity to allow them to speak openly about an active investigation, told PressProgress investigators asked them the following questions:

“Everyone is pointing their finger at the donors,” the donor told PressProgress.

Last December, a former Callaway organizer was heard in a leaked audio recording revealing Callaway ran a “kamikaze mission” in support of Kenney by attacking his main rival, Brian Jean.

At the time, it was openly suggested Callaway was a “stalking horse” working for Kenney while Jean’s own campaign labelled Callaway a “Kenney campaign stunt.” Callaway later dropped out of the leadership race and endorsed Kenney.

Also in December, former UCP MLA Prab Gill alleged in the Legislature that  Callaway’s campaign was financed with $40,000 in illegal donations that trace back to a secret PAC.

In a letter to the UCP Caucus in January, Gill alleged that $20,000 of those illegal donations came from individuals connected to three federal Conservative staffers – Cameron Davies, Jeffrey Park and David Ruiz.

Jeffrey Park, who gave a combined $7,000 with his wife to Callaway’s campaign, has previously confirmed to PressProgress he had been questioned by investigators.

At present, a number of Callaway donors are confirmed to have been in contact with Election Commissioner investigators, including Park, Brown and Davies.

Another donor, Happy Mann, told Star Edmonton he was willing to sign an affidavit swearing he attended a meeting at Callaway’s house in 2017 with Kenney and his campaign manager John Weissenberger where the group allegedly discussed plans on how to fund Callaway’s campaign.

UCP candidate Randy Kerr, Callaway’s former co-campaign manager and a $3,500 donor to the campaign, told PressProgress this week that he has not been contacted by investigators, stating he hasn’t “heard anything about it.”

Jeff Callaway did not respond to a request for comment from PressProgress.

On February 26, the same day his other co-campaign manager was slapped with a $15,000 fine for obstructing an Election Commissioner investigation, Callaway announced on Facebook he is currently out-of-country in Los Cabos, Mexico. 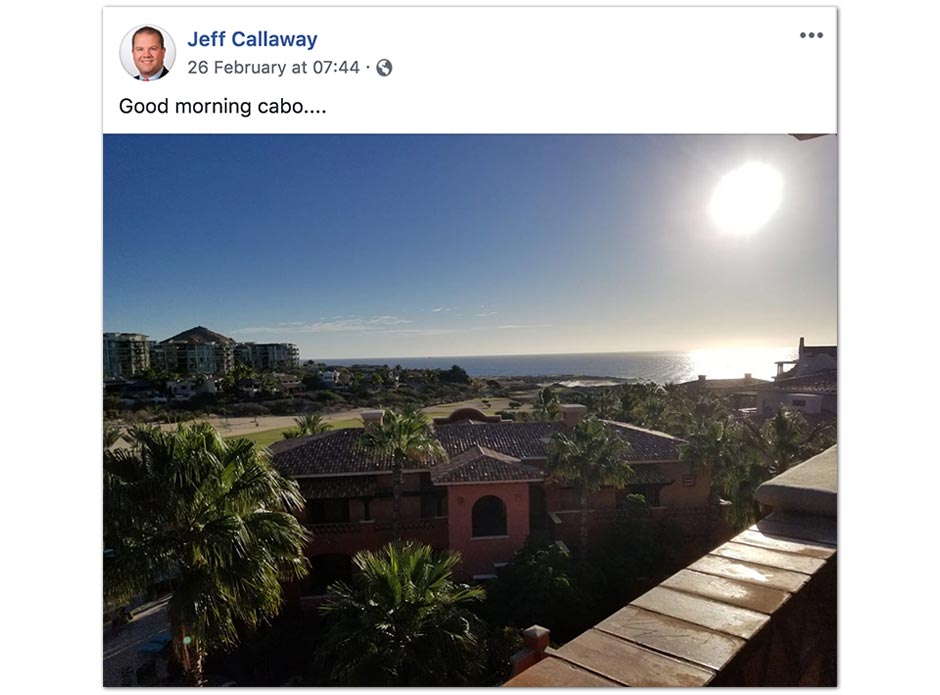