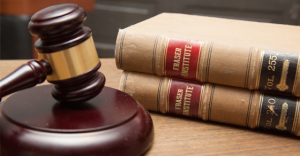 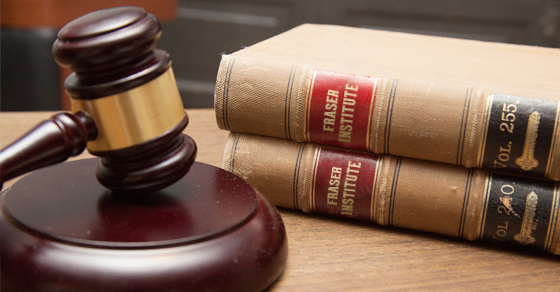 "Other courts have similarly declined to base their decisions as to choice of a child's school on Fraser Institute rankings..."

It’s that time of year again!

The kids are getting ready to go back to school and the Fraser Institute is releasing another installment of its discredited annual report card on BC secondary schools – and private, for-profit schools get top grades (again) from the right-wing think tank!

In case you find yourself doubting the Fraser Institute, their “director of school performance studies” is defending the rankings against criticism from the BC Teachers Council (the body that regulates standards for BC teachers) insisting that the rankings are totally “objective.”

Last year, an Ontario judge ruled the Fraser Institute’s rankings were “not admissible” as evidence in a bitter custody battle where one parent attempted to gain custody of their child partly on the basis that their residence was located close to a school ranked favourably by the Fraser Institute.

In his ruling, the judge pointed out that “other courts have similarly declined to base their decisions as to choice of a child’s school on Fraser Institute rankings,” citing a 2003 case deliberated by BC Supreme Court Justice R.A. McKinnon that questioned the methodology of the Fraser Institute’s school rankings:

“The father sought an order that the children be enrolled in schools close to his residence. He sought to rely on ratings from the Fraser Institute, which rated the school he proposed as 53rd among 813 schools and rated the school his wife proposed as 354th. The mother called a professor from the Faculty of Education of Simon Fraser University in respect to the Fraser Institute report and methods of evaluation employed by the Ministry of Education.

McKinnon J. noted that the expert commented that the sense of community often revolves around school activities, both for students and their extended families. It followed that attendance at the neighbourhood school enhanced a student’s membership in that community and a sense of belonging. Relationships initiated at school were nurtured in that broader context, which included sports and other extra-curricular activities. The expert pointed out that the Fraser Institute relied heavily on ranking examination results which in her view represented only a partial picture of what constituted a ‘good’ school. She opined that these rankings could not provide information on the complex range of variables that parents face when selecting appropriate schools for their children.”

“In Dr. Toohey’s view ‘these complex factors cannot be easily measured.  The report card is intended to provide a historic and social context of education at that school.  It cannot provide information on the complex range of variables parents face when selecting appropriate schools for their children.’

She concluded that the Fraser Institute report could not be relied upon as a complete tool for a school’s evaluation, given its narrow test area.”

“I am not persuaded that a straight ranking system, as tendered by the Fraser Institute, is a reliable indicator of what is in these children’s best interests.”

Unfortunately, the BC Supreme Court hasn’t weighed in on the reliability of the Fraser Institute’s other colourful claims, like climate change denial, exaggerating tax figures, getting called out by UN agencies for methodological problems in their reports or praising the “freedom” of authoritarian governments.

Too bad – sounds like it could be pretty open-shut!