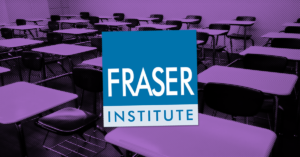 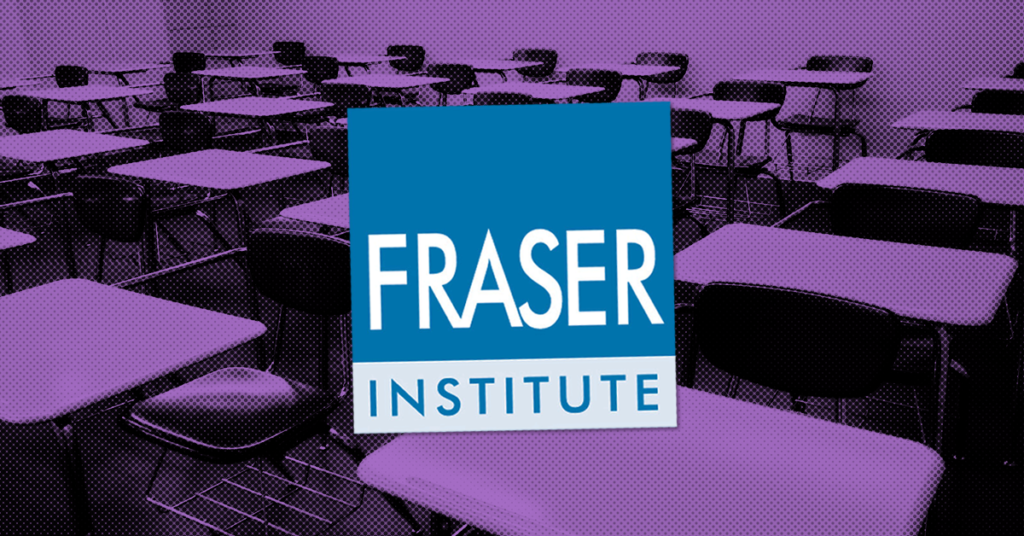 This article is more than 4 years old
Update

An Ottawa-area school board has pulled an essay writing contest organized by the Fraser Institute after determining the right-wing think tank’s educational materials do not meet basic standards for high school classrooms.

Internal e-mails reviewed by PressProgress showed school board officials sent high school principals and office administrators across Ottawa materials promoting a contest offering up to $1,500 in prizes for essays explaining why “increasing the minimum wage” is a “bad policy.”

OCDSB Trustees spoke out loud & clear against this distribution. Staff have responded by pulling it.

In a statement to PressProgress, Kavanagh said OCDSB trustees are “pleased to report that the distribution has been stopped and withdrawn.”

Kavanagh explained that trustees were most concerned by “the bias contained in the question” the Fraser Institute posed to students, adding that this “did not meet our Board’s standards”:

“OCDSB trustees were made aware of this contest being circulated in our schools through the media. We spoke out loud and clear to staff that this was unacceptable. Our Director of Education agreed as proper authorization to distribute the contest information was not given. It did not meet our Board’s standards because of the bias contained in the question. The resource materials should have made this contest ineligible. We are pleased to report that the distribution has been stopped and withdrawn.”

The Fraser Institute’s anti-minimum wage essay contest is listed as a program of the Peter Munk Centre for Free Enterprise Education.

Munk, a Canadian billionaire and ex-CEO of Barrick Gold (“the world’s largest gold mining company”), gave the Fraser Institute $5 million in 2016 to establish an arm of the institute that also runs workshops for school teachers and produces anti-climate change propaganda for classrooms.