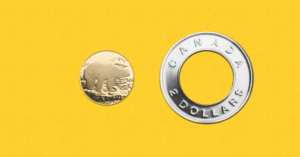 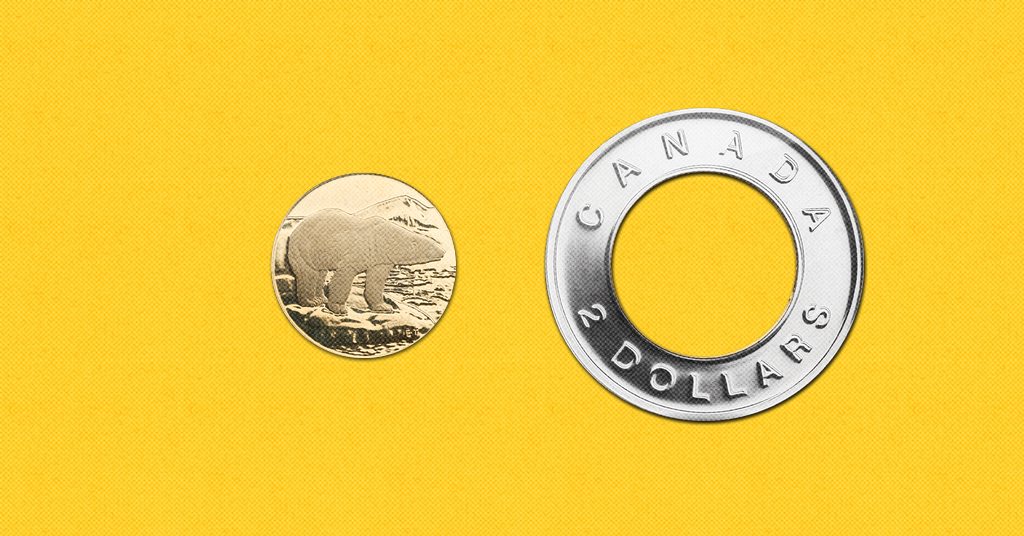 Thanks to a series of costly, confusing and complex loopholes, Corporate Canada already pays far less in taxes than they should.

Never mind that Canada’s corporate tax rate is already at historic lows or that there is no evidence repeatedly cutting corporate taxes led to any meaningful job creation or investment – but there is evidence it led to corporate cash hoarding.

Last week, Canadian CEOs and a big business lobby group called the Business Council of Canada launched a full-court press preparing to lay the groundwork for Finance Minister Bill Morneau to give corporations big tax giveaways. The Business Council even suggested raising the GST to cover the cost of corporate tax cuts.

Years of federal and provincial cuts to the corporate tax rate, has cut deeply into revenues, undermining Canada’s capacity to fund essential social programs or put in place structures to stop rising inequality.

But according to the Canadian Centre for Policy Alternatives’ newly released Alternative Federal Budget, Corporate Canada is already paying at least $18 billion less than it should.

“Closing unfair and ineffective tax loopholes (or tax expenditures) while making the tax system simpler and fairer would raise $18 billion in additional revenue—all without raising taxes for the vast majority (90%) of Canadians.”

What are those unfair and ineffective loopholes?

To give an example, one big hole in Canada’s tax system allows corporate executives to pay 50% less in tax on compensation earned through stock options.

According to the CCPA, “over 90%” of tax filings making use this loophole belong to individuals in the top 1% of incomes – in other words, the richest people in Canada.

The report estimates that eliminating the stock options loophole alone would raise $700 million per year in new revenue.

Another tax loophole allows businesses to deduct half their meal and entertainment expenses, covering their bill for trips to night clubs, tickets for a cruise or private boxes at sporting events. Businesses and executives only pay 50% the regular rate when they sell assets or property at a higher cost than they were originally purchased for.

The billions in tax revenue that could be generated simply by closing tax loopholes could instead be invested in new public programs and initiatives like National Pharmacare, green infrastructure or universal childcare.

In other words, Corporate Canada is asking Canadians to choose between public programs that benefit everyone or more tax giveaways for big business and the wealthiest 1%.