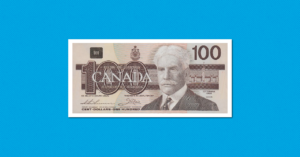 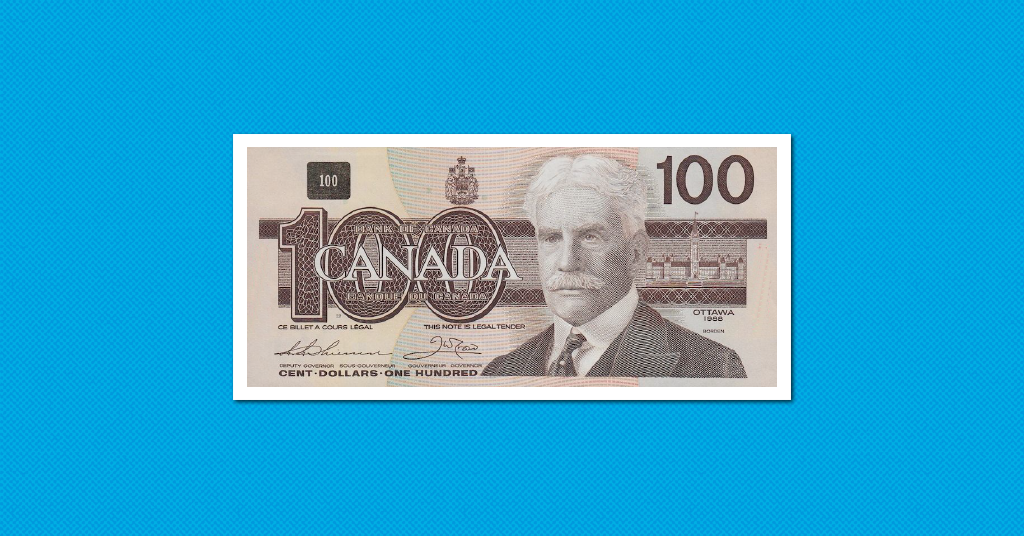 These Tax Loopholes for the Rich Cost Canada Billions. Here’s How We Could Invest That Money Instead.

What could Canada do with $12 billion lost to tax loopholes exploited by corporations and wealthy elites?

Canadians are losing out on up to twelve billion dollars in revenue every single year thanks to five tax loopholes exploited by corporations and the wealthy elites.

A recent report published by the Broadbent Institute identified Canada’s “filthy five tax loopholes” – some of the lowest-hanging fruit when it comes to tax reforms that would target inequalities created by Canada’s tax code and restore up to $12 billion in revenue.

How could Canada put that kind of money back to work?

Each year before the Federal budget, the Canadian Centre for Policy Alternatives releases its Alternative Federal Budget to remind Canadians about what’s do-able.

Here are five areas where Canada could make investments using money saved by closing five of the worst tax loopholes :

Although the Trudeau Liberals’ 2015 election platform promised to “lift Canadians out of poverty starting immediately after the next election,” the AFB points out the government has been pretty “vague” about their plans beyond releasing a 2016 discussion paper titled “Towards a Poverty Reduction Strategy.”

However, recovering money lost to tax loopholes exploited by the rich could make a significant impact on reducing poverty.

By implementing various anti-poverty measures like a GST rebate for low-income families ($4 billion), a poverty reduction transfer to provinces ($4 billion) and tax credits for people with disabilities ($360 million) along with measures targeting seniors living in poverty, such as a Guaranteed Income Supplement ($3.8 billion), Canada would be able to cut poverty in half for $8.7 billion while working well within the $12 billion in revenue recovered from tax loopholes.

Although previous federal budgets made commitments for early learning and child care, the AFB says “funding and policy developments to date are inadequate.”

The AFB notes other OECD countries commit at least 1% of GDP to early learning and child care for children under five. To meet a bare “minimum of 1% of GDP,” Canada could increase “federal child care funding by $1 billion annually until the 1% benchmark is met” – working out to $3 billion annually on transfers to provinces for affordable child care by 2020.

The AFB also makes the case that “Canada’s First Nations, Inuit and Métis communities are rebuilding in the wake of colonialism, residential schools and the endemic underfunding of education and social services – in fact, the Canadian Human Rights Tribunal ruled in 2016 that the federal government is racially discriminating against First Nations children (the Trudeau government is still fighting that ruling in court).

However, the entire suite of policy options offered by the AFB ($12.1 billion) works out to nearly the same amount Canada loses to tax loopholes each year: from language preservation ($124 million) and clean drinking water on reserves ($320 million) to a fund for First Nations’ housing ($826 million) and on-reserve infrastructure ($1.7 billion) to eliminating the 2% funding shortfall for First Nations ($9 billion).

Canadians currently pay the second-highest prescription drug prices in the world only after people in the United States, and leads the OECD with the highest per capita growth in spending on prescription drugs since the year 2000.

But according to the AFB, a national pharmacare program costing $11.5 billion – which could be funded with money recovered from tax loopholes – would provide “cheaper access to prescriptions” and  “lower costs to Canadians and to governments while improving health outcomes.”

The AFB also points out that in order to meet our climate change targets and begin the “transition to a zero-carbon economy,” Canada will need to invest in renewable energy and sustainable cities.

However, transitioning the economy can’t happen until key building blocks are put in place – the AFB suggests a variety of policies including a green industrial strategy ($250 million), a green infrastructure fund ($2 billion), a Low Carbon Economy Fund ($1.5 billion), investing in public transit ($2 billion), a home energy efficiency program ($600 million) and a fund for retrofitting of multi-unit residential homes ($2 billion).

In total, the AFB’s various green infrastructure proposals would amount to $8.1 billion in new spending – well below the $12 billion Canada potentially loses to tax loopholes exploited by the rich.