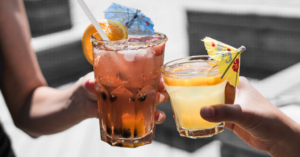 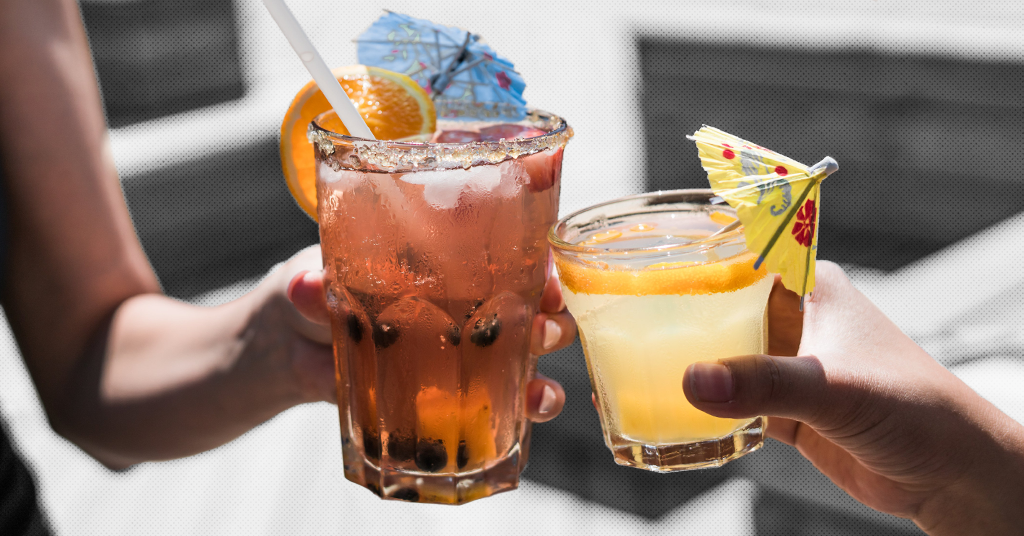 Your family probably doesn’t qualify for a tax break on tickets to fashion shows or an evening dinner cruise, but many Canadian corporations do.

According to a new report by the Broadbent Institute, one of Canada’s most unfair tax loopholes allowing businesses to write-off entertainment expenses will cost the federal government an estimated $200 million in lost revenue this year.

At the same time as working families have been asked to endure years of austerity and cuts to social programs, Canada’s federal government has subsidized a spending spree on corporate entertainment through a lucrative tax loophole.

The business entertainment tax loophole “allows businesses to deduct up to 50%” on the costs of entertainment. The social democratic think tank is calling for the loophole to be scrapped, with exceptions for some small businesses.

Here are a few of the more ridiculous examples of allowable entertainment expenses currently listed on CRA’s website:

Howlett told the House of Commons finance committee “the law stipulates that business must be conducted at these events to be eligible to be claimed,” but in  reality, it is “widely abused and almost impossible to police.”

Osgoode Hall tax law professor Neil Brooks put it even more bluntly, suggesting “there is more tax fraud taking place at one Blue Jays baseball game than all the welfare fraud in Ontario in a whole year.”

That reflects a 2009 study by a pair of tax law professors from Duke and Rutgers University concluded a similar loophole in the United States was marred by “rampant noncompliance” because “business entertainment expenses simply do not lend themselves to easy verification.”

In other words, businesses are writing off hundreds of millions of dollars on entertainment expenses when the evidence that they’re doing any real business at these events is extremely thin.