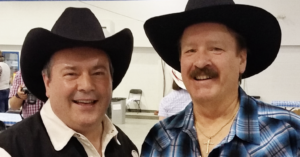 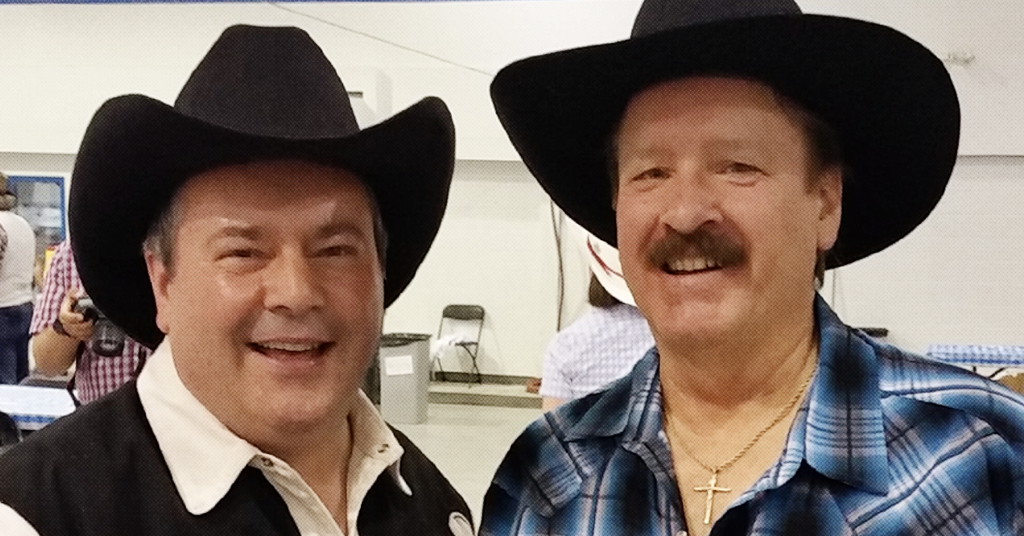 The RCMP investigation into the 2017 United Conservative Party leadership vote has now reached the leader of Alberta’s “kudatah.”

George Clark, one of Jason Kenney’s most passionate supporters on social media, says the RCMP’s Serious Crimes Investigations unit questioned him for nearly an hour Wednesday morning “in relation to the UCP leadership vote.”

Clark told PressProgress the RCMP had 4 or 5 pages of questions ready for him that “appeared to be well used.” Clark said the RCMP’s questions honed in on the use of voting PINs and in-person voting stations, nicknamed “Kenney kiosks,” during the UCP leadership vote.

He said one officer led the questioning while a second watched from another room.

“The tone was business-like, no jokes,” he said.

Clark is a colourful right-wing organizer whose daily Facebook postings are influential within a small but unique niche in Alberta conservative politics.

He made national headlines in 2016 after holding a press conference in a Wal-Mart parking lot announcing a plan to overthrow then-Premier Rachel Notley in a plot dubbed the “kudatah” ⁠— a misspelling of “coup d’etat.” 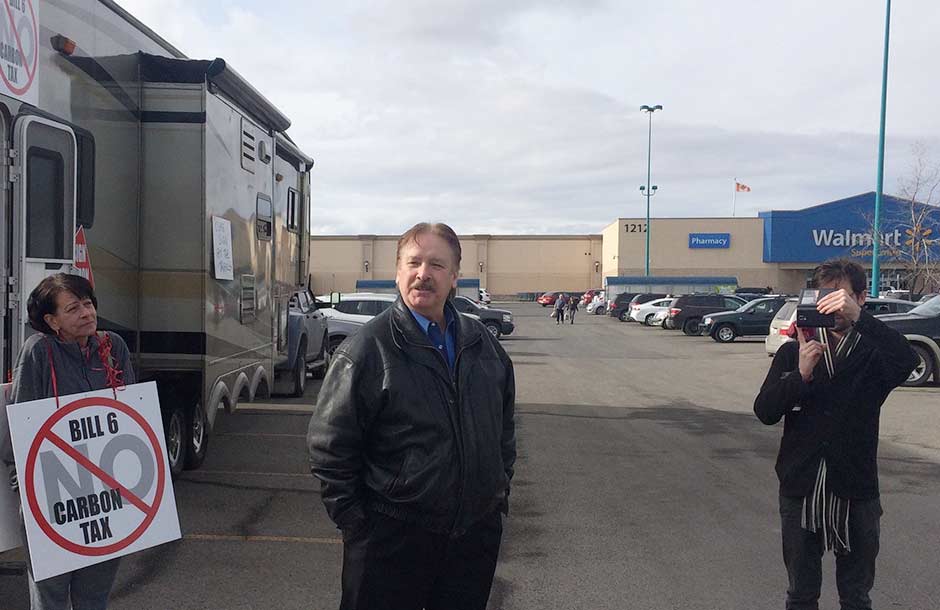 CBC News later reported fraudulent e-mail addresses were successfully used to cast fake votes in the UCP leadership vote. Multiple individuals have told PressProgress the RCMP questioned them about phony e-mail addresses attached to their names on official UCP party lists ⁠— some say they never even signed up as UCP members.

In Facebook posts published the night before his interview with the RCMP, Clark maintained his innocence and stressed he is “not under investigation.”

“I have nothing to hide,” Clark wrote. “I’ve not done anything wrong.”

Clark told PressProgress he agreed to do the hour-long videotaped interview with the RCMP’s elite investigators without the presence of a lawyer.

“Speaking the truth should never be feared,” he wrote on Facebook. 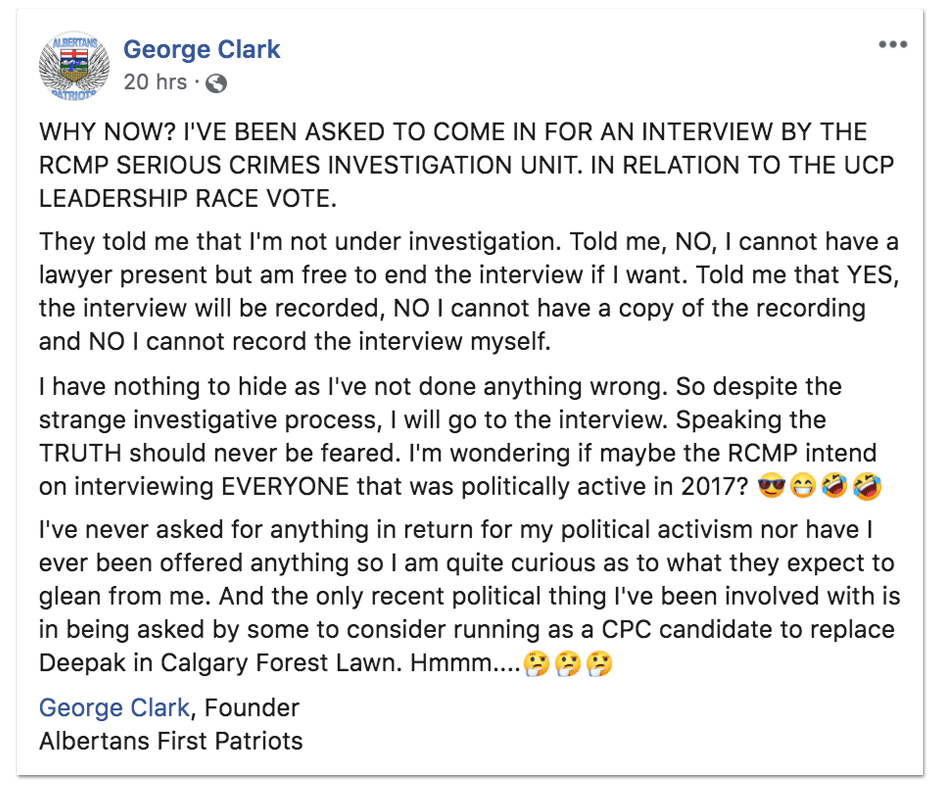 Clark told PressProgress he had no role in Kenney’s leadership campaign.

During the 2017 UCP leadership, he says he was a volunteer of the campaign of Jeff Callaway ⁠— also known as Kenney’s “kamikaze candidate.”

“I helped introduce Jeff around Alberta on his road tour and I provided him with strategy input as part of a group that were offering such input,” Clark said.

“I reported to Jeff (Callaway) and helped Jeff Park and Randy Kerr in trying to garner support and media attention.”

To date, Alberta’s Elections Commissioner has slapped individuals connected to Callaway’s “kamikaze” campaign with over $163,000 in fines. 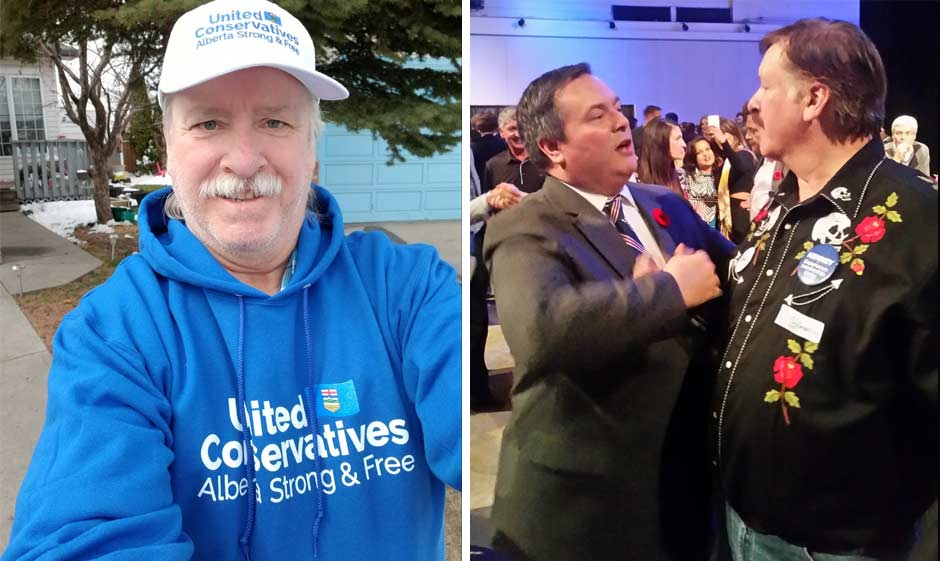 Clark is not the first individual connected to the UCP or Kenney’s leadership campaign to be interviewed by the RCMP.

The RCMP have already questioned eight sitting UCP MLAs in connection to their investigation. That number includes five members of Jason Kenney’s cabinet ⁠— one of whom is Justice Minister Doug Schweitzer.

In April, the RCMP executed a late night raid on the business office of UCP MLA Peter Singh in connection to allegations of voter fraud. Kenney has ignored calls to remove Singh from the UCP caucus.

Recently elected UCP MLA Whitney Issik was also named in a letter to the RCMP over her alleged involvement with a “Kenney kiosk” where fake votes were cast. One UCP campaign worker told PressProgress they were asked about Issik during questioning by the RCMP.

Despite the expansive and expanding scope of the RCMP investigation into the 2017 UCP leadership vote, Clark has his own opinions about what’s really going on.

“They appear to be tired of the investigation,” Clark told PressProgress, adding he suspects “somebody at a higher pay scale is telling them to keep going.”

Clark suggested the RCMP were more interested in information he shared alleging Notley personally intervened to stop his “kudatah” takeover of the Alberta NDP by blocking conservative activists from buying NDP memberships.

“I brought my info forward because I knew police officers are obligated to follow evidence of wrongdoing,” even if it leads to a “totally different subject.”