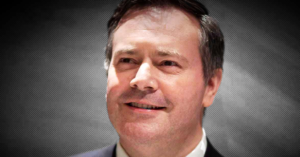 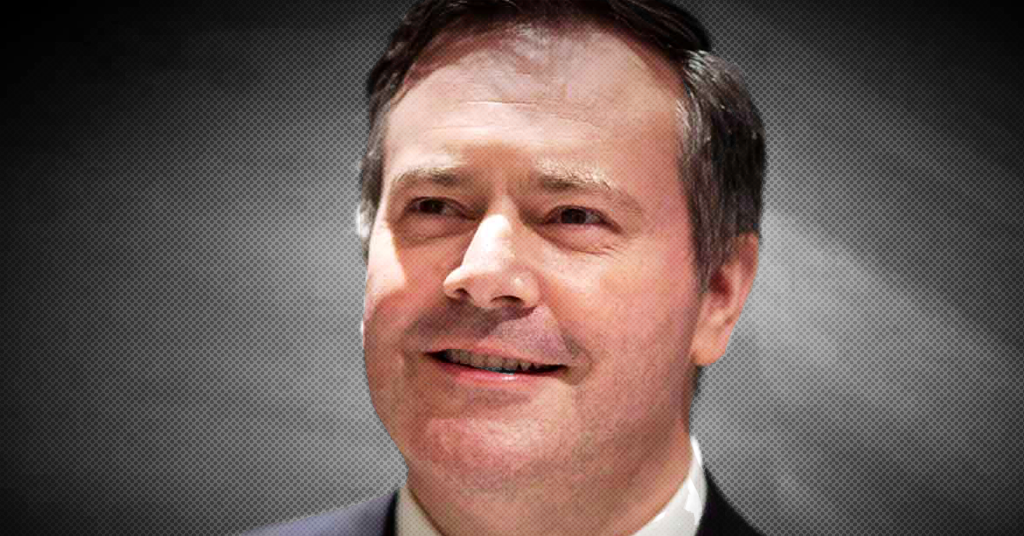 A former United Conservative Party MLA informed the UCP caucus earlier this month that he shared information with authorities about an alleged scheme to launder money into the campaign of Jason Kenney’s so-called “kamikaze” candidate, Jeff Callaway.

In a leaked e-mail obtained by PressProgress, former UCP MLA Prab Gill told his old colleagues that a closer look at Callaway’s financial disclosures would reveal “questionable donations” and reminded the UCP caucus that “laundering someone else’s money” is “illegal” in Alberta.

Last week, PressProgress reported Gill told his old colleagues he is now cooperating with investigators from Alberta’s Election Commissioner’s Office, warning “there is strong evidence that laws were broken and Jason Kenney is alleged to have been directly involved in planning the Callaway campaign.”

In the leaked e-mail obtained by PressProgress, Gill offers another explosive allegation: at least half the money came from “three riding assistants” who worked for federal Conservative MPs.

“Where the money came from will surely be a focus of the Election Commisioner’s investigation,” Gill suggests. “And it will be a problem.”

There is currently no information that indicates Gill’s allegations have been corroborated by investigators.

However, some parts of his allegations are reflected by a new review of Callaway’s financial disclosures by PressProgress that reveals a few more donation patterns that could raise additional questions for investigators:

One striking pattern that pops out of Callaway’s financial disclosures is that many large donations came from multiple members of the same family.

Three family members of disqualified UCP candidate Hardyal “Happy” Mann also donated $3,000 each to Callaway’s campaign, for a total of $9,000.

Under Alberta law, individuals are only permitted to donate $4,000 each year. In a statement to PressProgress, Elections Alberta explained the province’s election laws “prohibits someone from making a contribution using funds that do not actually belong to that person.”

Alberta’s election commissioner has declined commenting on the investigation and there is currently no indication investigators are examining big family donations as the kind of “laundering” scheme Gill’s e-mail describes.

Three federal Conservative staffers are linked to $20,000 dollars in donations

Both Kmiec and Kusie have deep roots with anti-abortion activist groups.

Cameron Davies, an anti-abortion activist with the Wilberforce Project and Alberta Pro-Life, was a constituency assistant for Kusie at the time. Davies and two other family members gave $3,000, $3,000 and $4,000 respectively to Callaway’s campaign.

Cameron and Dannah Davies did not respond to a request for comment from PressProgress. Last month, Cameron Davies told StarMetro Calgary his siblings had known Callaway for years and “were never contacted or received money from anyone.”

Jeffrey Park, another social conservative activist who worked as a constituency assistant for Kmiec, and his wife gave $3,500 each to Callaway’s campaign, for a combined total of $7,000.

Park told PressProgress he donated to Callaway because “he’s smart,” he’s a “finance guy” and someone who is “truly grass roots.”

Not everyone whose name appears on the donation records was fully aware they gave large sums of money to Callaway’s campaign, however.

Daryl Scase, a Calgary accountant, was surprised to learn he donated $1,000 to Callaway’s UCP leadership campaign.

“I’m just a Joe Q. Public,” Scase told PressProgress, adding he had no involvement whatsoever in the UCP leadership race.

Scase’s daughter-in-law Janet, who donated $2,500 to Callaway’s campaign, was not reachable for comment.

Other donors also gave large sums of money to Callaway’s campaign despite publicly – and passionately – voicing support for Kenney before and after the leadership race.

Darcy McAllister and his wife both made personal donations of $4,000 each to Callaway’s campaign even though McAllister would later write on Facebook that he “supported Kenney very early in his bid to become leader.”

The McAllisters did not respond to a request for comment from PressProgress.

Likewise, Cameron Davies, whose family gave Callaway $10,000, would praise Kenney as a “stalwart defender of Canadian values” before the leadership race. After Callaway dropped out, Davies worked with Kenney volunteers to “get out the vote for Jason Kenney.” 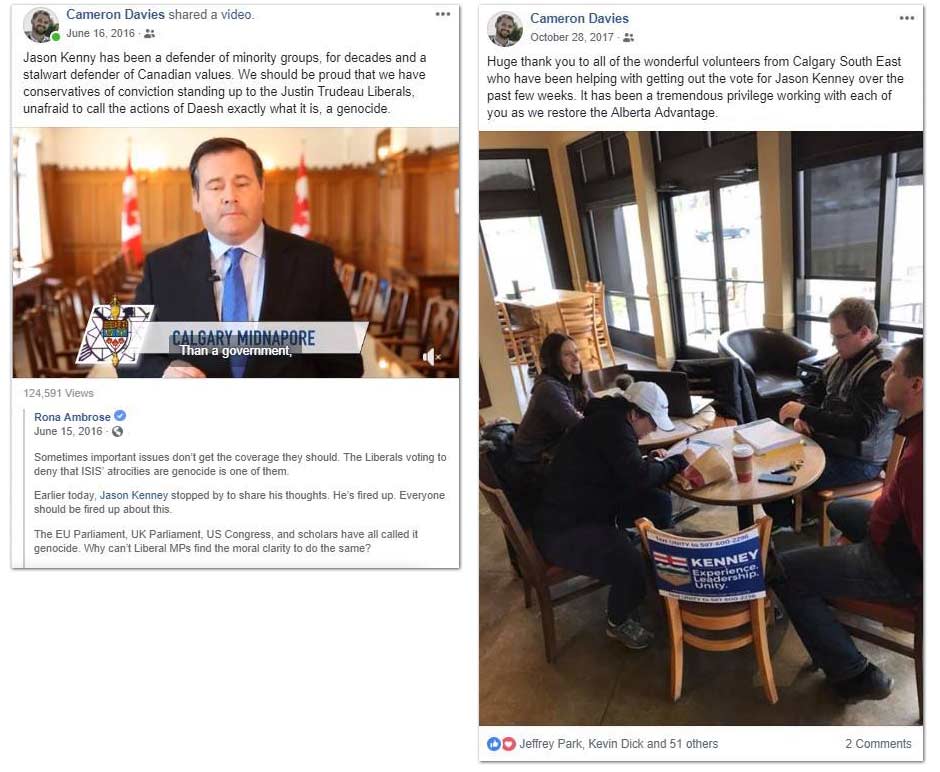 The Office of Alberta’s Election Commissioner has previously stated it does not comment on open investigations.

None of the Callaway donors reached in recent weeks by PressProgress indicated investigators had contacted them with questions about their donations.