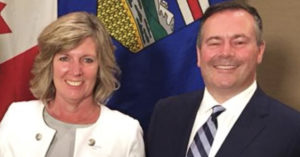 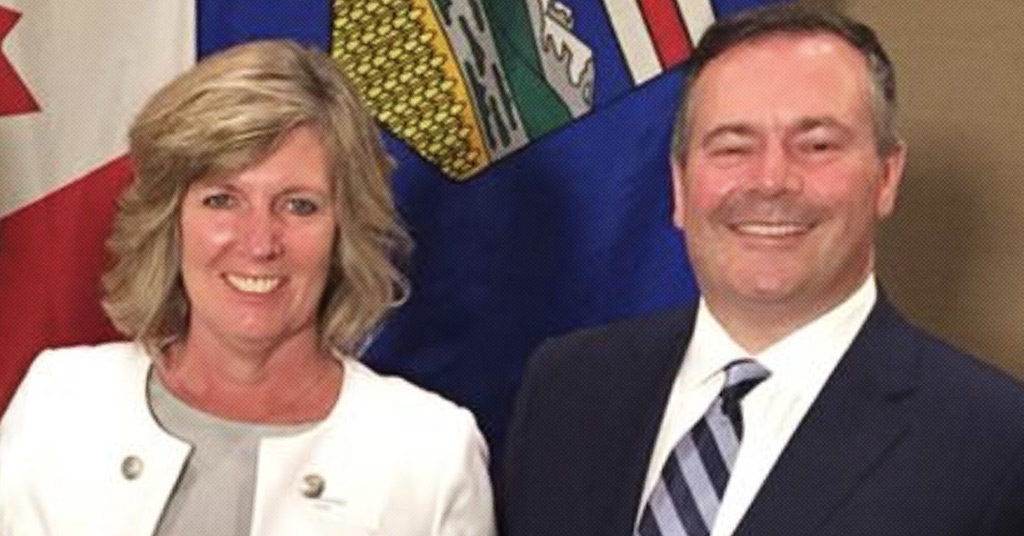 Former UCP MLA reveals he was recently contacted by the Mounties, Kenney volunteer says she was instructed to bypass UCP voting system

The bombshell letter, sent to the commanding officer of the RCMP in Alberta by a former UCP MLA earlier this month, details allegations involving “offshore” servers, thousands of fake e-mail addresses and a warehouse where “Kenney Voting Kiosks” were allegedly used to cast fraudulent votes during the 2017 UCP leadership race.

First reported by PressProgress, the letter authored by independent MLA Prab Gill alleges that “election laws may have been broken and that the criminal code was broken by members of the Jason Kenney UCP leadership campaign.”

The letter also includes a number of redacted names.

Sources with knowledge of the unredacted contents of Gill’s letter to the RCMP identify Whitney Issik, the UCP candidate in Calgary-Glenmore, as the unnamed  “UCP candidate” referenced in the letter.

Gill’s letter alleges a “nominated UCP candidate” supervised a ‘Kenney Kiosk’ where “fraudulent e-mail addresses were accessed and the credentials were used to vote for these members.”

Issik did not respond to several requests for comment on this story.

In a statement to PressProgress, Gill said he was recently contacted by the RCMP who asked him “not to comment” further on the matter at this time.

Details included in Gill’s letter to the RCMP were corroborated by multiple sources familiar with the inner-workings of Kenney’s leadership campaign who confirmed Issik’s involvement with a ‘Kenney Kiosk’ located in a Balzac, Alberta warehouse. 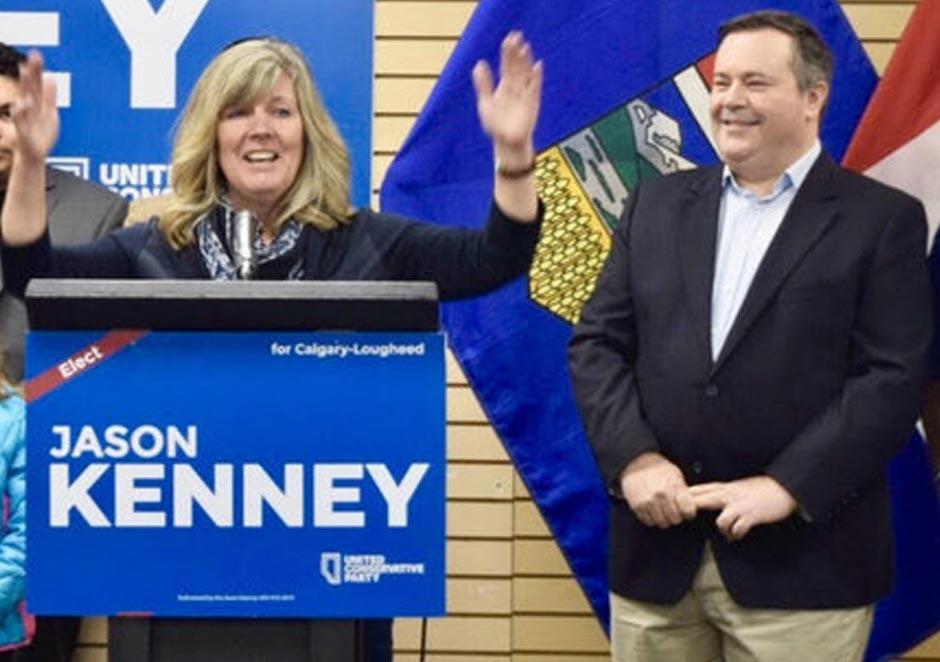 Gill’s letter to the RCMP suggests “possibly thousands of individuals were impacted” by an “identity fraud” scheme orchestrated by Kenney’s campaign.

According to his letter, the alleged scheme worked like this: Kenney’s volunteers collected names, addresses and other identification from real Albertans but later added fake e-mail addresses to some UCP membership applications.

When it came time to vote, eligible voters were supposed to receive PIN numbers by e-mail which would allow them to vote for their preferred candidate online over a three day voting period. At the time, numerous UCP members complained that they never received their PINs.

Gill even claims a frazzled Kenney volunteer approached him at his constituency office during the UCP leadership and asked to use his office computer, explaining they urgently needed him to enter PINs, but the former UCP MLA refused.

“At the time, I thought this was only cheating and dirty politics,” the independent MLA told the RCMP. “Since then I have learned that it may be a violation of the identity fraud section of the criminal code.”

Since Gill’s allegations first surfaced earlier this month, Kenney has attempted to discredit the MLA’s letter, calling it “transparently ridiculous.”

Although he did not address the substance of the allegations, Kenney likened Gill’s letter to “conspiracy theories” about a second gunman on the “grassy knoll.”

The screenshot shows Parker providing a member of Kenney’s volunteer team with instructions on how to cast multiple votes from a single computer using VPN software to mask their IP address, bypassing the UCP’s internal system for limiting the number of votes that can be made using a single computer.

Bianca Smetacek, the Kenney volunteer who received the instructions, verified the authenticity of the message to PressProgress.

.⁦@jkenney⁩ Suddenly private messages to Team Kenney organizers, instructing them on how to change IP addresses and vote over and over again from a single computer make sense. ⁦@ElectionsAB⁩ #ableg pic.twitter.com/ho5HzchD4a

Parker could not be reached for comment, but Smetacek maintains the message is not controversial, insisting that the use of VPN software did not violate any rules in the UCP leadership race.

Concerns about the misuse of PINs was a source of considerable controversy in the final days of the UCP leadership race.

On the night of October 26, 2017, Kenney’s two leadership rivals – Brian Jean and Doug Schweitzer – sounded the alarm and demanded an immediate halt to voting over concerns about PIN security.

Brian Jean and Doug Schweitzer want the UPC to pause voting for a new leader over PIN concerns: https://t.co/QnZ1udm8tV

At the time, the two candidates told party officials they were worried about the possibility of fraudulent votes. Kenney himself acknowledged many UCP members had complained they never received their PINs.

Despite concerns raised by party members, the UCP leadership committee dismissed Jean and Schweitzer’s calls for a hold on voting, citing a lack of evidence.

“The only people who could possibly do this would be the campaigns themselves,” UCP leadership election committee chair Robyn Henwood told CBC News.

Henwood reasoned that “there is absolutely no way they would commit voter fraud, so I have no concerns at all.”

Although members of Kenney’s campaign have now confirmed to PressProgress that they used VPN software to bypass the party’s online voting system, back in October 2017  Kenney’s then-spokesperson Blaise Boehmer rejected accusations Team Kenney had used VPNs, dismissing the idea as completely “without merit.”

At the time, Kenney’s campaign also suggested the use of VPNs would not be against the rules even if they had used them, a statement seemingly difficult to square with more recent claims from UCP officials insisting “methods” were used to “ensure that a high volume of votes were not being cast from the same location.”

A spokesperson for the RCMP’s K-Division confirmed earlier this month that the Mounties have received Gill’s letter and have conferred with the Office of the Alberta Elections Commissioner about the allegations.

Gill’s admission to PressProgress that he was recently contacted by the RCMP is the first indication the RCMP has taken steps to follow-up on the serious allegations –  which remain unproven – included in his letter.